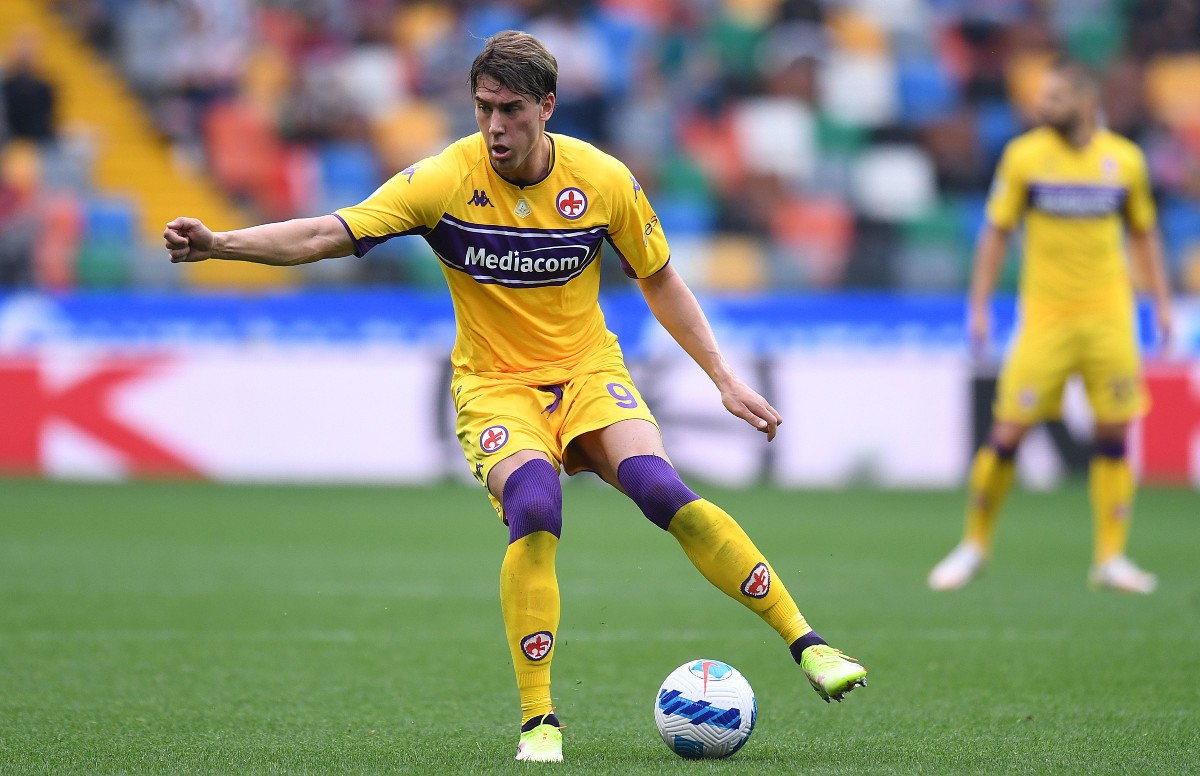 Tottenham are reportedly in pole position to seal the transfer of Fiorentina striker Dusan Vlahovic, according to sources in Italy.

It’s not clear if this is down to the appointment of Antonio Conte, but La Nazione claims Spurs are now looking the favourites to snap up the Serbia international as he looks for a move to the Premier League.

Vlahovic has been on fire in Serie A in recent times, scoring 31 goals in his last 52 games in all competitions for his club to attract interest from the likes of Arsenal and Manchester City in recent times.

It now looks like Tottenham are in a strong position to swoop for Vlahovic, who could be an ideal to help Conte get this team firing again in the second half of the season.

Harry Kane’s form is a real concern, so more options up front certainly seems like a good place for the club to start in the transfer market this winter. 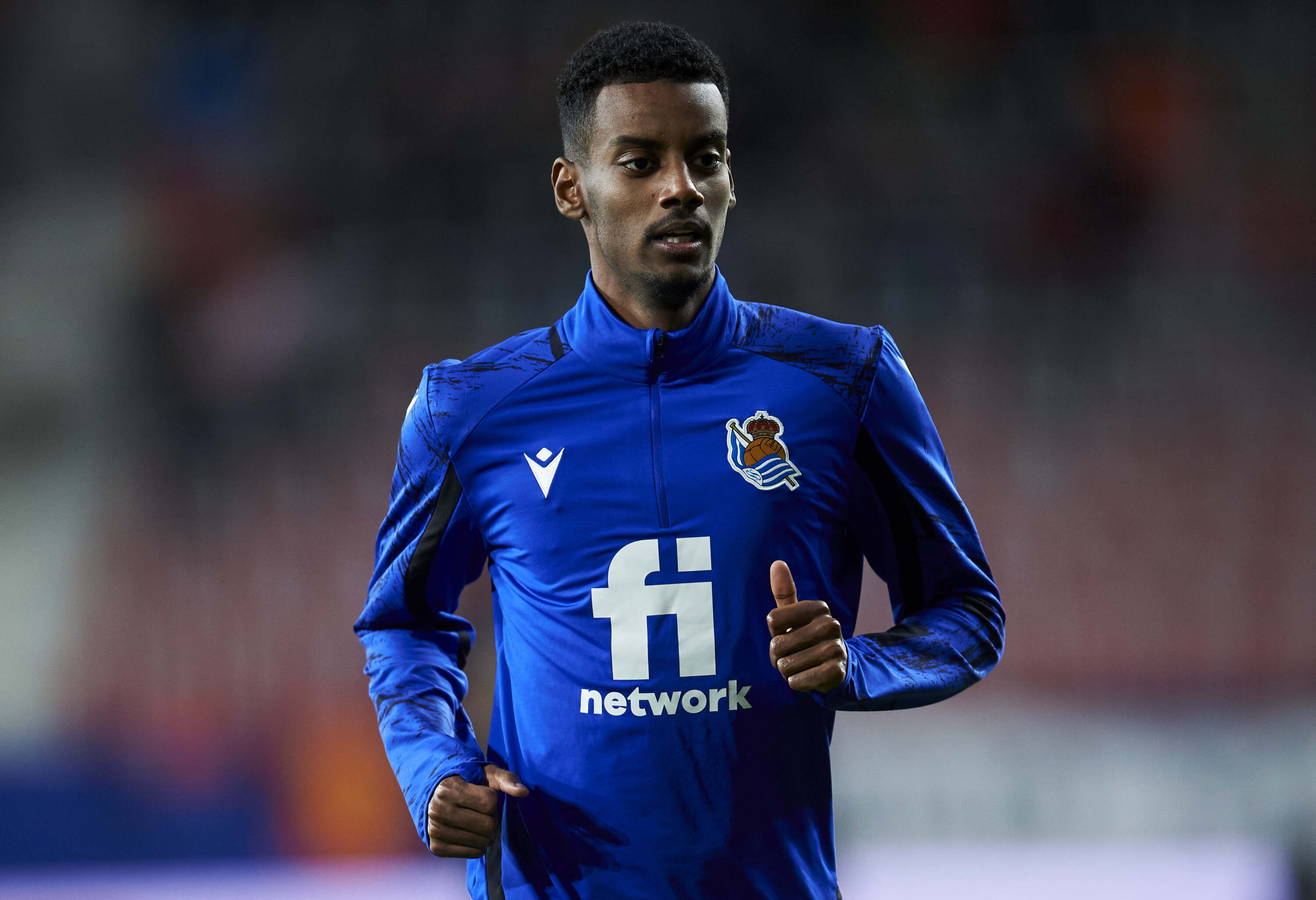