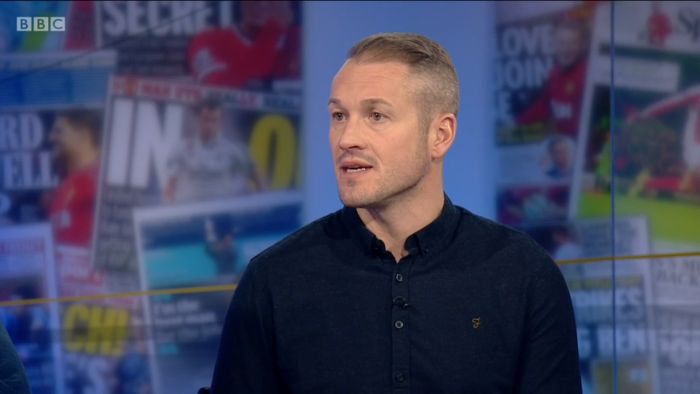 Tottenham Hotspur
“Spurs have been so bad this season” Paul Robinson speaking sense on Conte and what to expect
By Bruce Grove - 9 November 2021, 19:00

Former Tottenham number one, Paul Robinson knows Antonio Conte is the right man for the Spurs job and says with time, the Italian will turn the team into a well-oiled machine.

Conte has had success in England with Chelsea and Italy with Juventus and Inter Milan.

However, Spurs seem a special case considering that even Jose Mourinho failed in his bid to make them a top club again.

Conte has been appointed because of his reputation and Spurs fans are already dreaming of big things under him.

However, his first Premier League game as manager ended in a stalemate against Everton.

More curiously, Spurs didn’t have a shot on target again, a problem that has plagued them for much of this season.

It shows the scale of work that Conte would have to do to turn the team into one that can compete.

However, Robinson has no doubt that the Italian will deliver the goods and says he just needs time to do that.

“You cannot see a lot of change so far but he has had no training sessions. There’s been no time for him to implement his ideas. It is too early to judge him.

“You are going to get passion, enthusiasm and commitment. Eventually, he will get the best out of these players.

“I suspect he knows the players but he will not know them well enough to pick his best side. He needs time to assess the squad.

“It will take time because Spurs have been so bad this season. He will implement huge change though.

“Once again they failed to register a shot on target. There is clearly problems and Conte, given time, will rectify them.”