Tottenham and Valencia are reportedly discussing the transfer of Harry Winks as he continues to struggle to play under Jose Mourinho.

The midfielder has been a key member of the Tottenham first-team since he was handed his full debut in 2016.

He was one of the first names on the team sheet under Mauricio Pochettino, but Mourinho doesn’t fancy him that much.

The Portuguese manager has already found a central midfield partnership that works for him, and he isn’t looking to disrupt that now.

Winks knows that he will need to play more often if he wants to play for England in the Euros later this year.

AS reports that Valencia has opened talks with the Lilywhites over signing him, but progress is being held up by Tottenham’s demands.

Spurs don’t want him to leave them on loan for the rest of the season, and would rather sell him.

However, Valencia isn’t looking to spend too much money on their squad at the moment, with the Spanish side instead looking to sell more of their players while signing others on loan or for cheap fees.

There are still a good few weeks left in this transfer window to sort out a deal and it will be interesting to see how this one pans out. 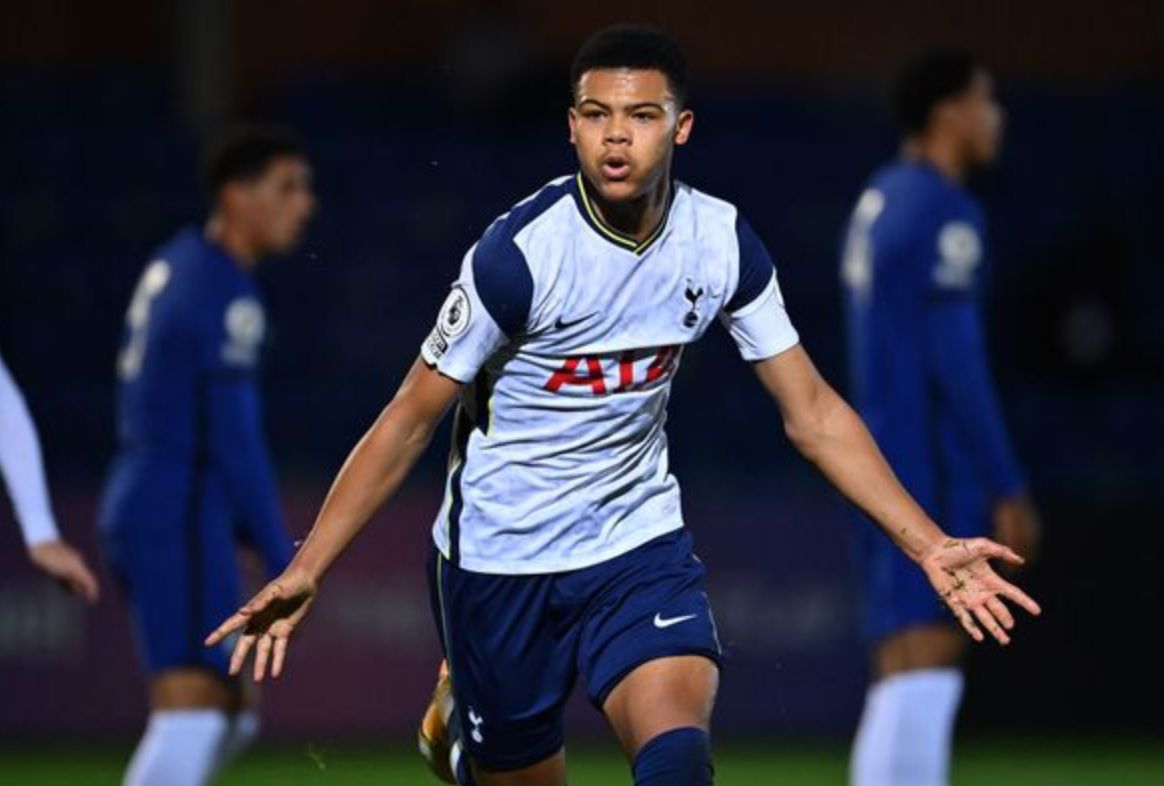 Young Tottenham star will not develop well in this kind of environment and pundit knows who is at fault
23 October 2021, 15:00 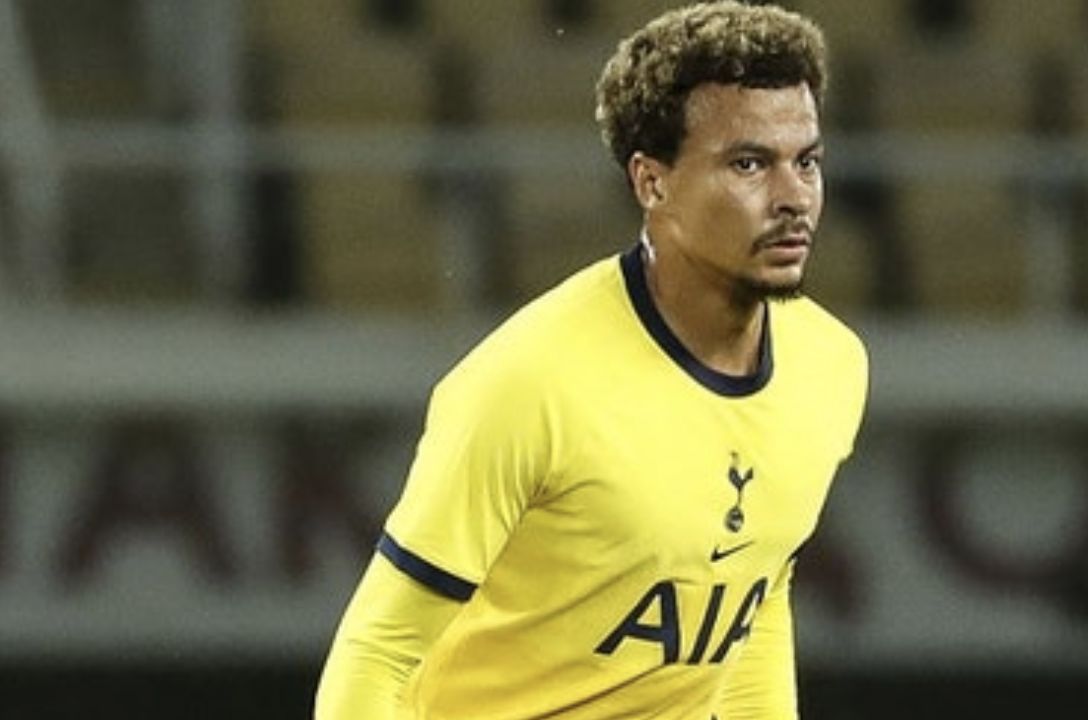 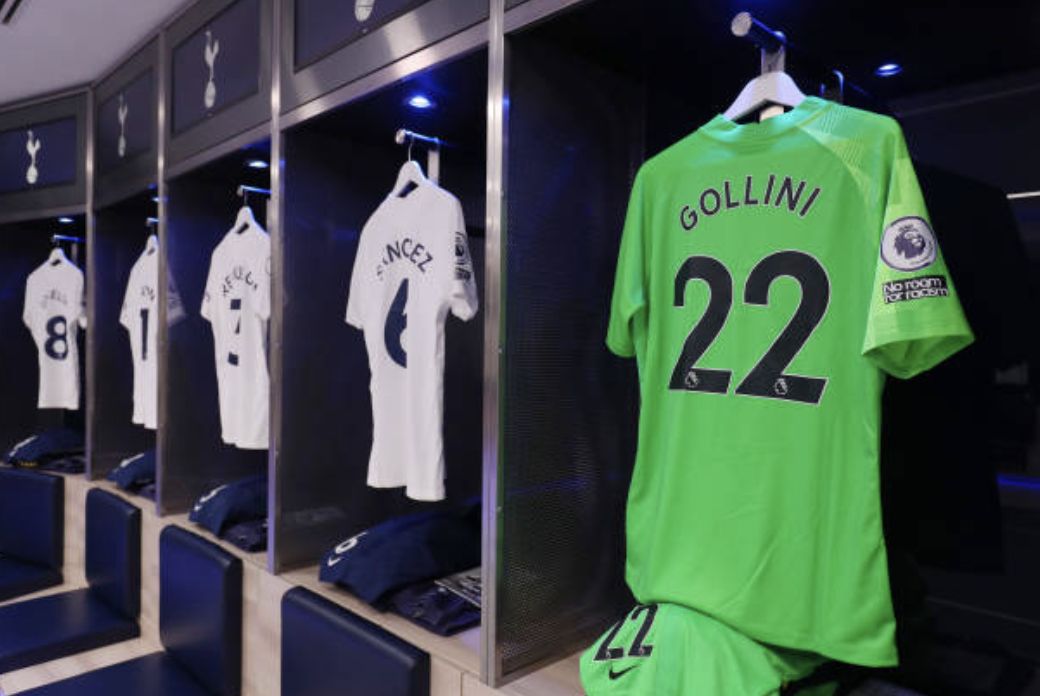