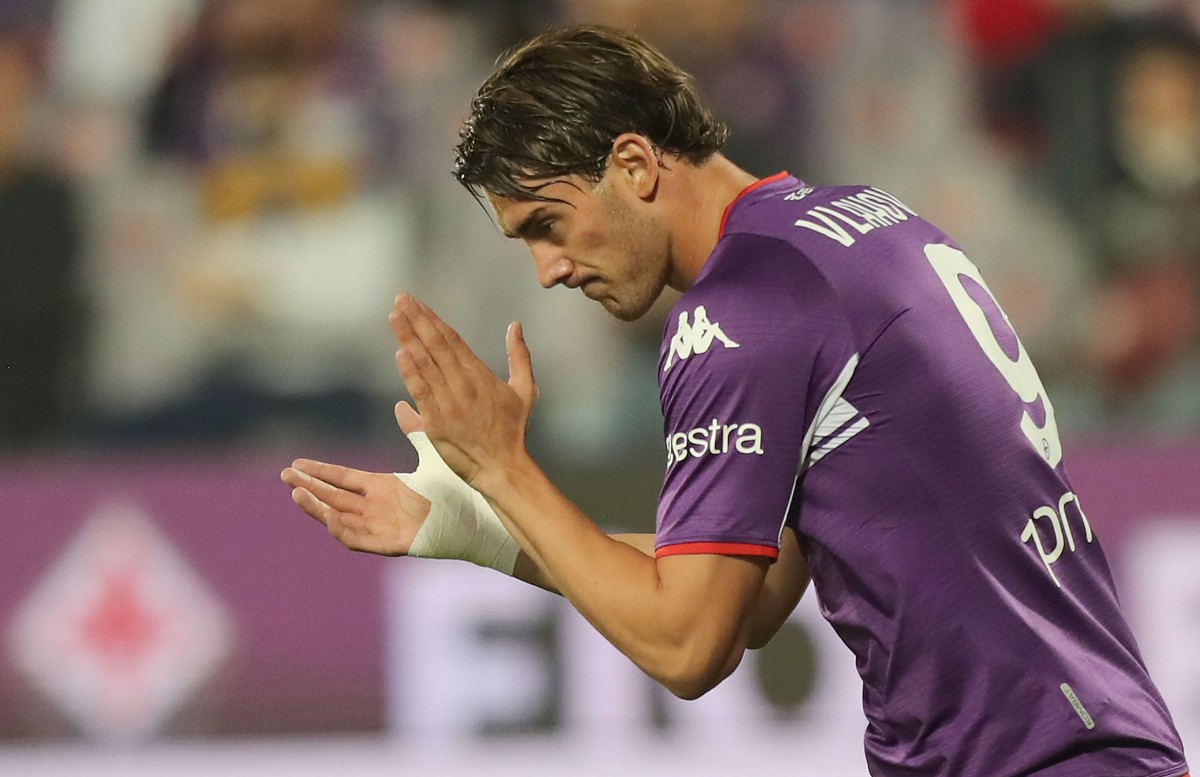 Tottenham are reportedly one of the clubs eyeing up a transfer deal for Fiorentina striker Dusan Vlahovic in a potential £50million move.

The Serbia international looks one of the finest young talents in Europe at the moment after catching the eye in Serie A in the last year or so, and it seems inevitable that he’s going to earn himself a big move sooner rather than later.

It seems Spurs and Newcastle are now among his main suitors as Fiorentina prepare to replace the 21-year-old, according to a report from the Sun.

Vlahovic was initially targeted by Tottenham amid doubts over Harry Kane’s future in the summer, according to the Sun, but it makes sense that he could still be on the north London club’s radar ahead of future transfer windows.

Still, with cash-rich Newcastle now involved, it’s surely going to be tricky for Spurs to move into pole position for this deal, unless they can work their way back into the top four, or into the business of winning trophies.