Home » Spurs 3rd In The Betting For Grealish 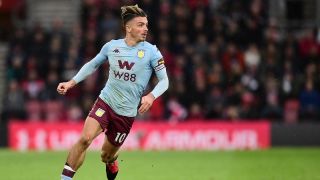 MANCHESTER UNITED AND ARSENAL LOOK SET to do battle for Jack Grealish’s signature, according to Ladbrokes.The Aston Villa and England star is just 4/1 to make United his next port of call, while 5/1 says the Gunners make a shock move.

I find this sort of predatory markets pretty distasteful, working on the rationale that how would I feel if this were a current Spurs player that the bookies were discussing? Villa are having a decent go of it, and he’s clearly enjoying his football, so why would the boy bail?

And it looks like those two sides are the only ones in the race for Grealish, with every other club currently being priced at 8/1 or bigger in the betting.
Alex Apati of Ladbrokes told The Boy Hotspur: “Villa will do well to keep hold of Grealish for another couple of transfer windows and if the latest odds are anything to go by, Arsenal and Man United could soon be going toe-to-toe for his signature.”

Perhaps news like this could serve one good purpose – it might motivate Dele Alli to get his act together?! 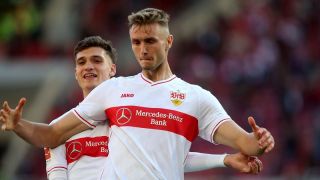 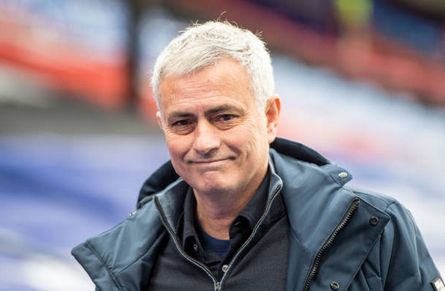 Careful what you wish for – forcing Daniel Levy out may backfire in the short term
14 April 2021, 11:08
Follow Us
wpDiscuz