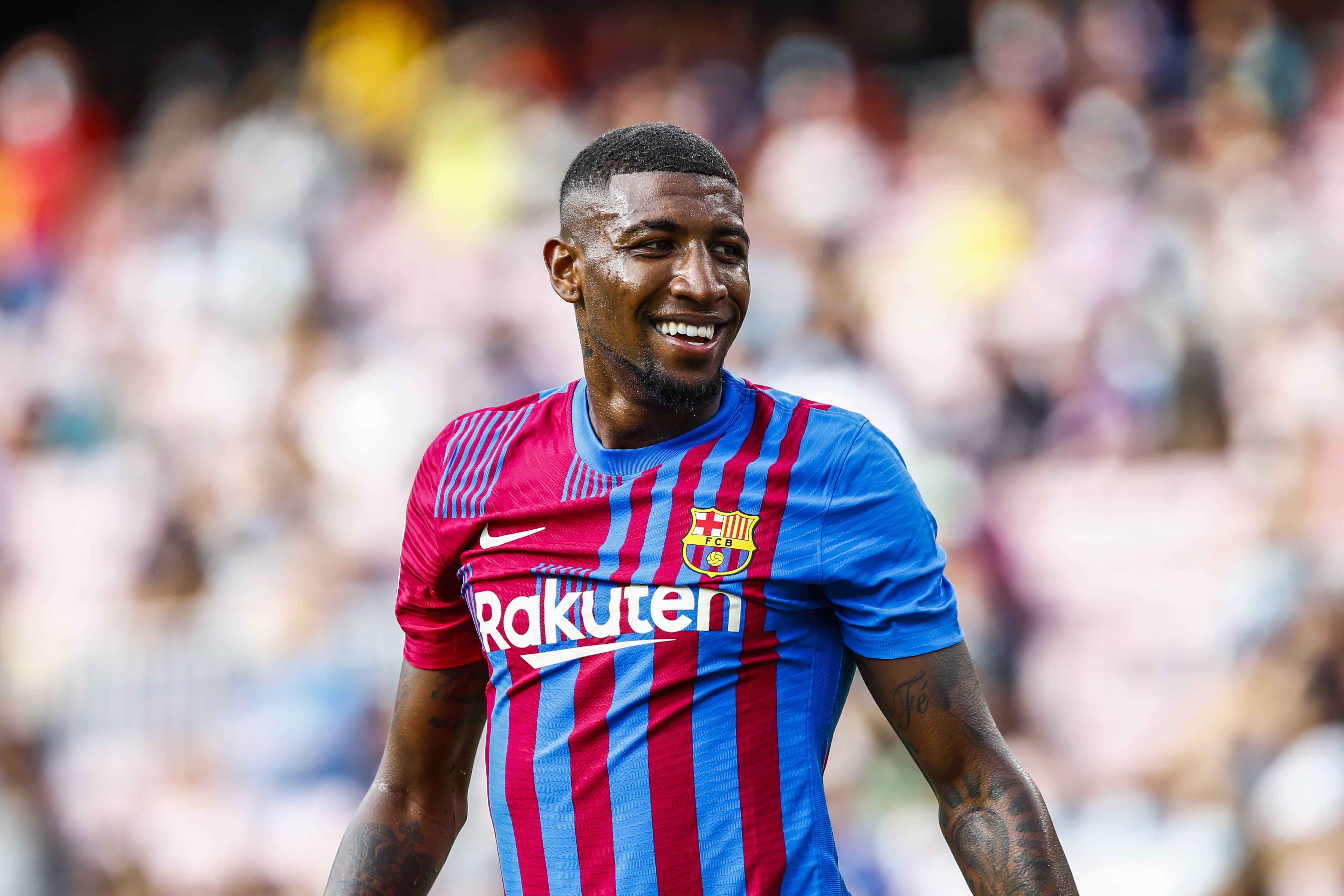 Tottenham Hotspur is about to add another player to its backline as it reshaped a weakness on their squad. A few weeks ago, the London-based club added Argentine defender Cristian Romero from Atalanta BC.

Now the Premier League side is planning to improve the right side of its defense. As it becomes imminent that FC Barcelona’s Emerson Royal joins Tottenham, information over the contract offered is beginning to surface.

According to Spanish journalist Mario Cortegana, the English club has offered Emerson a contract worth €2.5-million per year (£2.1-million), with the 22-year-old seeking additional bonuses within the terms.

Emerson appears to be Tottenham’s right-back heading into the future. The club will look to offload Serge Aurier as there are only a few hours left until the summer transfer window closes.

There’s reported interest from teams in France, but it will be up to Aurier if he wants to return to Ligue 1 or see it the final year of his contract with Tottenham.