Champions League ITK
Sources Close To Club “Track is set” “No way back” For Tanguy Ndombele|Contact With PSG Denied
By Harry Hotspur - 26 June 2020, 21:21

The track is set says LeSport10 in conclusion to their latest piece speculating upon the future of Tanguy Ndombele. The French outlet believes an exit from North London is nailed on, and this would certainly correspond with the view ESPN took a day or two ago.

The entourage of Ddombele have told Le10Sport that no contact has yet been made with PSG who are viewed as potential suitors, however there may be a good few other names on that club’s radar and Sergej Milinkovic-Savic, Ismaël Bennacer, Lorenzo Pellegrini and Tiémoué Bakayoko are all mentioned as listed targets.

This situation is perfectly primed for all observers. Jose Mourinho is reinstated as football’s intolerant monster, and Tottenham has managed to buy another lemon to maintain its reputation as the ‘back-story magnets’ of the Premier League .

The best part here is that until Tanguy starts playing regularly for Spurs, then the story will rumble on. It’s all very well Jose telling the press that he can only pick 10 outfield players, but this 23-year-old is the club’s record signing and that simply doesn’t add up.

Tottenham should follow the Liverpool model and sell high-value assets to finance a rebuild
3 July 2020, 14:30 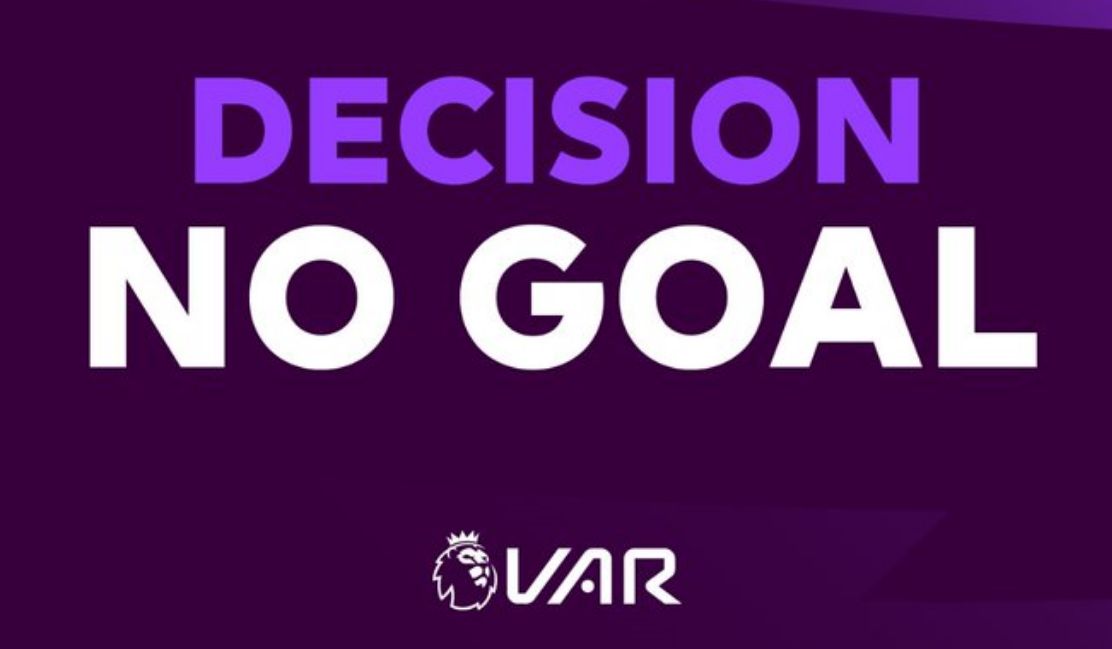 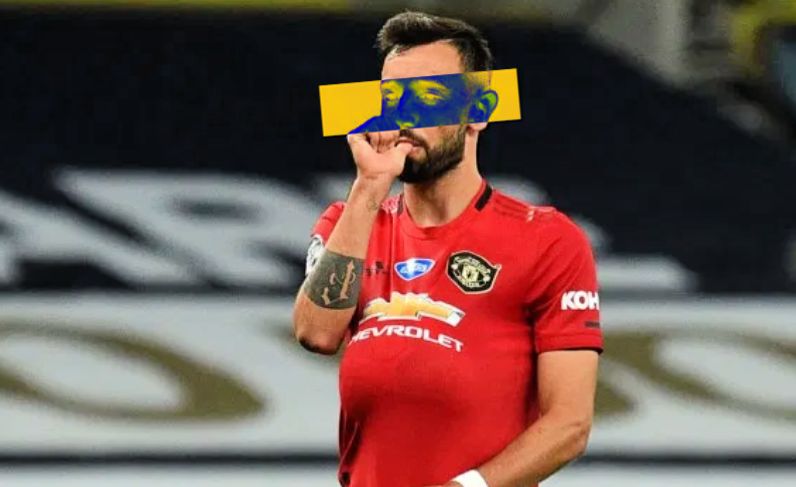