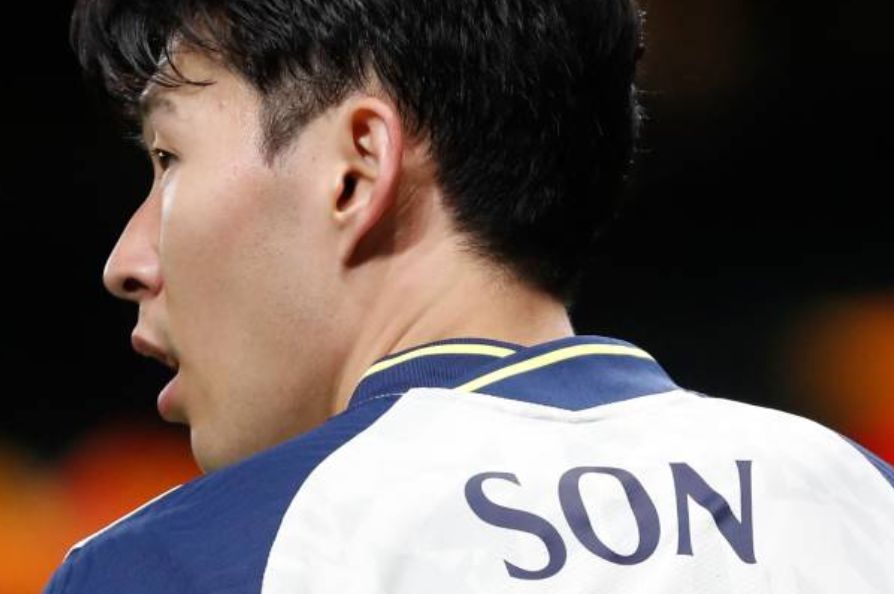 Sonny is a decent guy, and he also interviews very well, I’m surprised the club doesn’t invent more content for him to take participate in, The South Korean was interviewed here by a Malaysian TV company, and we get the low down on the 28-year-old’s favoured position, his best player relationships, José Mourinho’s critics, plus the impending North London Derby.

As the host remarked, Sonny already has 2 goals and 4 assists against Arsenal, 2 of which came in our last victory over them back in December.