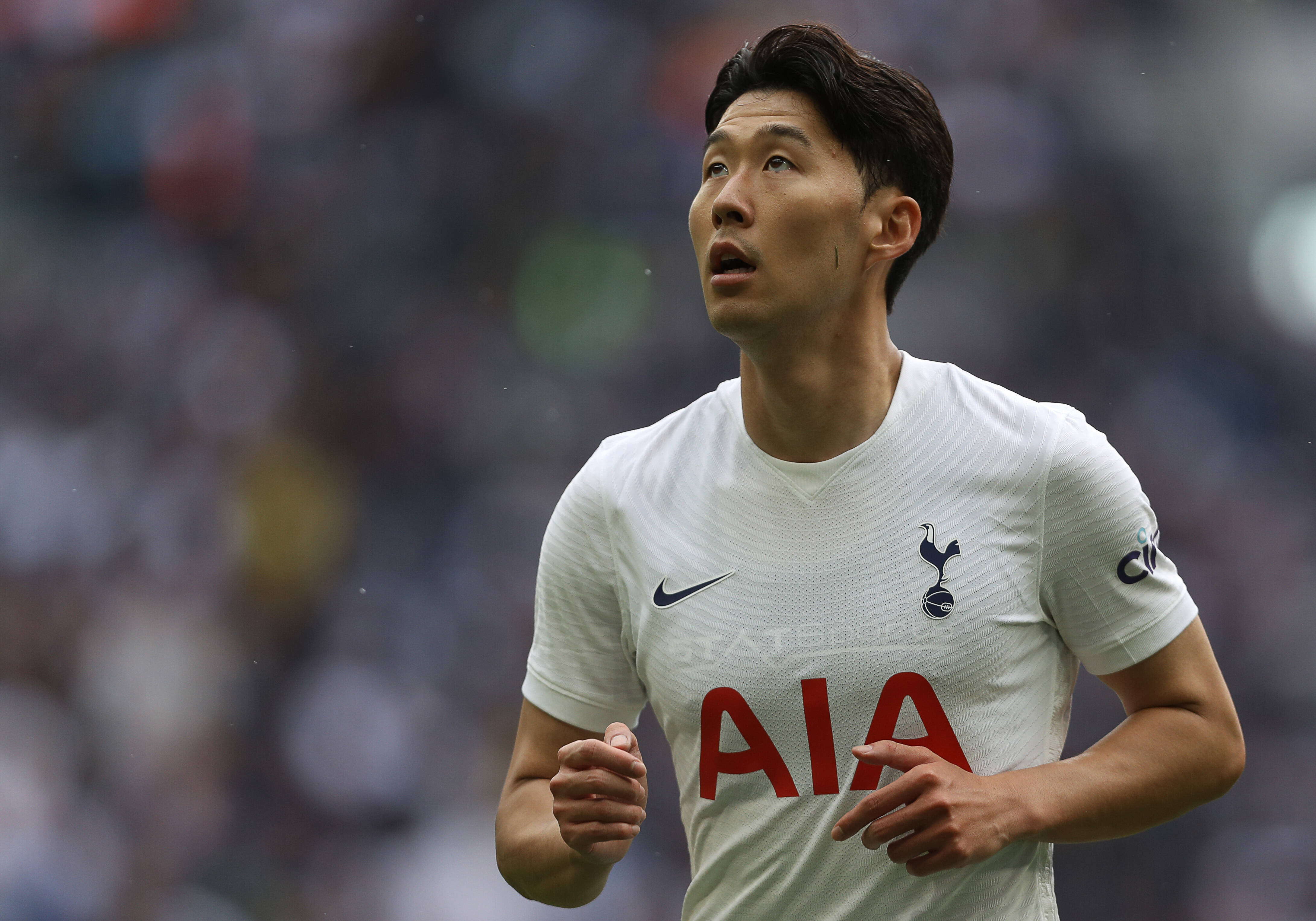 Son Heung-min was the hero as Tottenham secured an opening weekend 1-0 win over Manchester City yesterday.

The Lilywhites have become the team that humbles Manchester City whenever the champions visit them and they did the same again in that match.

It was a close game with Tottenham soaking up pressure from City and hitting them on the counterattack frequently.

The Lilywhites had some fantastic chances in the game, but Son’s goal was not one of the easier ones and he put it away from the edge of the City box confidently.

They weathered the attacking storm that City expectedly threw at them and came away with a deserved 1-0 win to start the reign of Nuno Espirito Santo with all three points.

Son formed a deadly attacking partnership with Harry Kane last season, but he will be expected to bear much of the burden alone this season if Kane ends up joining City.

BR Football tweeted that his strike was the 7th of his career against the Citizens and fans reacted in the comments, here are some:

Seven goals vs. Man City in his career.