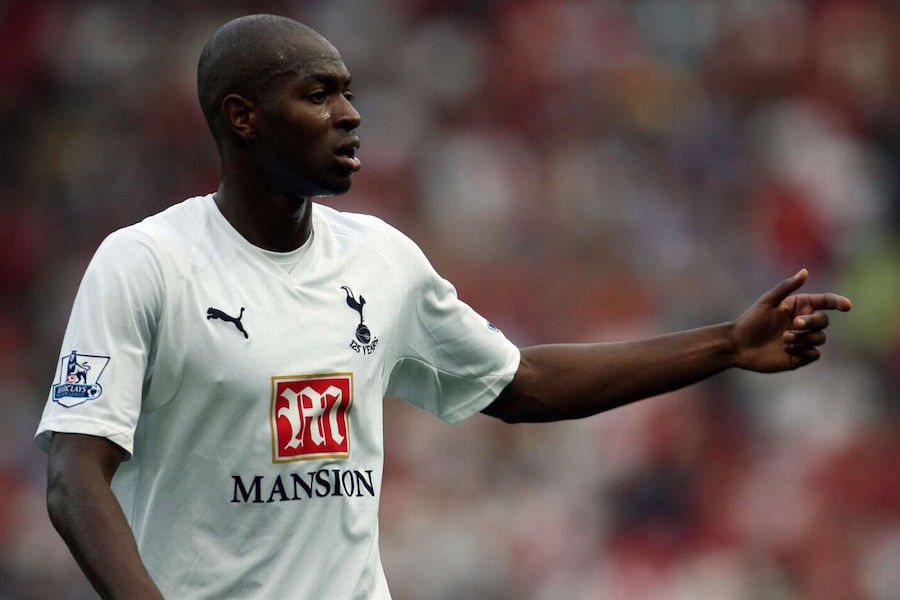 Tottenham Hotspur have confirmed the signing of Gedson Fernandes on an 18-month loan from Benfica, with the option of a permanent transfer.

The 21-year-old becomes the first signing of the Jose Mourinho era and provides an extra option in midfield after the injury to Moussa Sissoko.

It may not be the Fernandes that Spurs supporters wanted – with his namesake Bruno nearing a move to Manchester United, according to BBC Sport – but many of us are merely relieved to be active in the market, even if we are taking a punt on potential rather than buying proven stock.

Considering the uncertainty among Spurs fans on how Gedson may turn out there is some concern about the squad number he has been lumbered with.

Gedson will wear the No.30 shirt at Spurs- which has been vacant for four seasons but was previously worn by the likes of Simon Webb (not that one), Paul Mahorn, Hans Segers, Anthony Gardner and Dorian Dervitte.

Sandro is the only decent player to have worn this jersey, and he wasn’t decent for long. These Spurs fans would have preferred to see Gedson handed another number, and had a funny suggestion for an alternative.

Could’ve given him a better number than that..

Bro just take the 23 no ones using it

Hope he’s more of a Sandro than a Dorian Dervite!

Should have took 23 smh