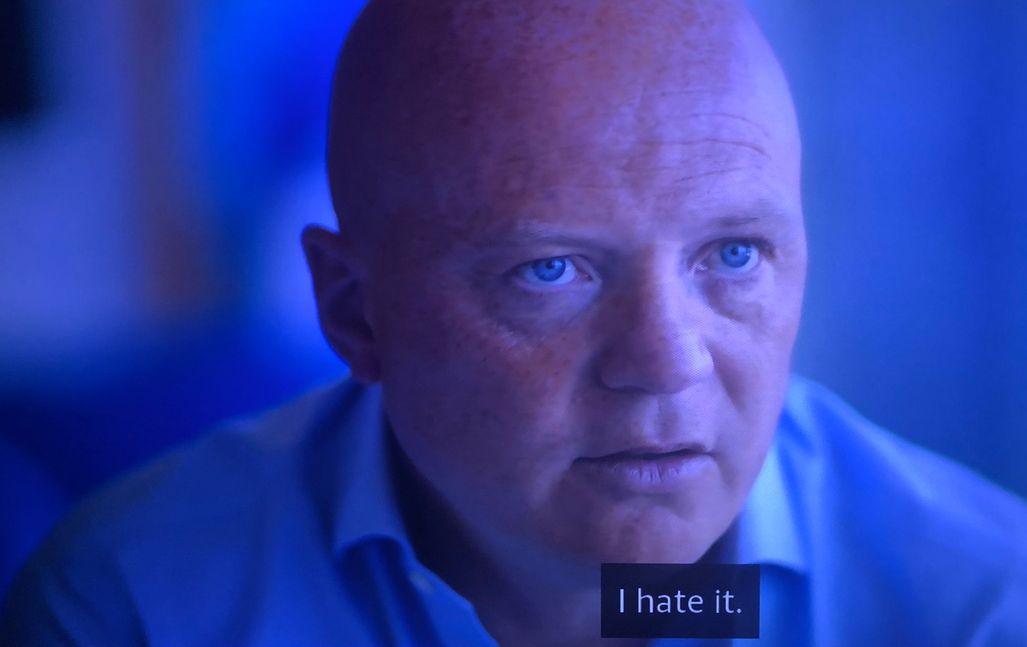 Tottenham Hotspur
So many Spurs fans triggered by All Or Nothing cameo “Waste of skin” “shady and really depressive”
By Harry Hotspur - 8 September 2020, 9:00

I think what niggled me about Steve Hitchen’s thankfully brief appearance in All Or nothing was just how desperately contrived the whole thing was. Initially as he was having an espresso made for him – which in itself was a deeply uncomfortable moment – I thought he was someone visiting the club.

‘Staged’ barely covers the Tottenham Head of Recruitment’s cameo. Squeezed into his brand-new Marks and Spencer garb, fresh out the barbers where one might imagine he had gruffly told some poor man (who had never ever seen him before), ‘my usual’, Steve Hitchen made for an unconvincing international man of mystery.

I got the distinct impression Hitchen had been itching to tell us how important he is, but instead, opted to make us watch some poor girl make him a coffee instead. In another life, Hitchen might have made an unpleasant warehouse supervisor. “I hate it”, the supremo told the camera.

The full reaction to Hitchen, a scout for a club that doesn’t sign anybody as one fan accurately put it, is here on Twitter. As you can see, we’ve had to be very selective with the reactions we picked, as many were littered with profanity.

“A player’s agent once tried to test me. I ate his liver with some fava beans and a nice chianti. Nom nom nom nom nom.” #StevieofTheLambs pic.twitter.com/VQRtZZ5vZK