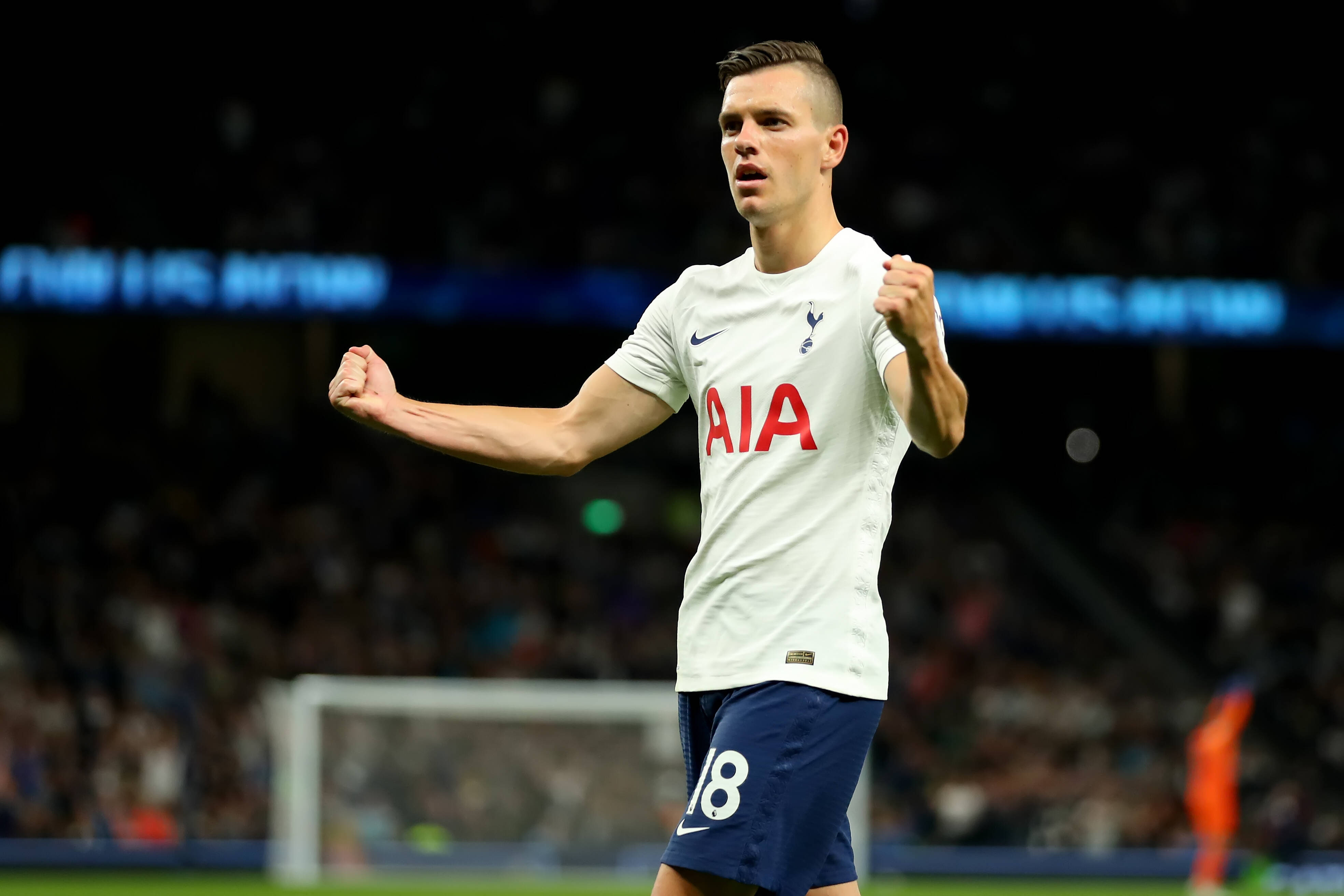 Tottenham Hotspur
Sky Sports reporter reveals that Giovani Lo Celso and Cristian Romero will do their quarantine in Croatia
By Eddie Razo - 7 September 2021, 4:34

Giovani Lo Celso and Cristian Romero have left the Argentina national team and are on their way back to England, but they’re taking a unique route that leads them back to the Tottenham Hotspur squad.

Following the debacle in São Paulo, where Brazilian health officials asked Lo Celso and Romero to leave the country six minutes into the match, the two players are now departing La Albiceleste with one game remaining.

Sky Sports Rob Dorsett reports that the two players will be heading to Croatia rather than heading straight to London. While in Croatia, the two players can at least train on their own to maintain some type of fitness as Premier League action resumes this weekend.

Dorsett further reveals that if Lo Celso and Romero went to the UK, they wouldn’t have access to any facilities and would be stuck in their rooms as they comply with the quarantine process.

Tottenham’s next future is this Saturday against Crystal Palace, which both will miss. It will be interesting to see if they’ll be match fit for next week’s big showdown against Chelsea. 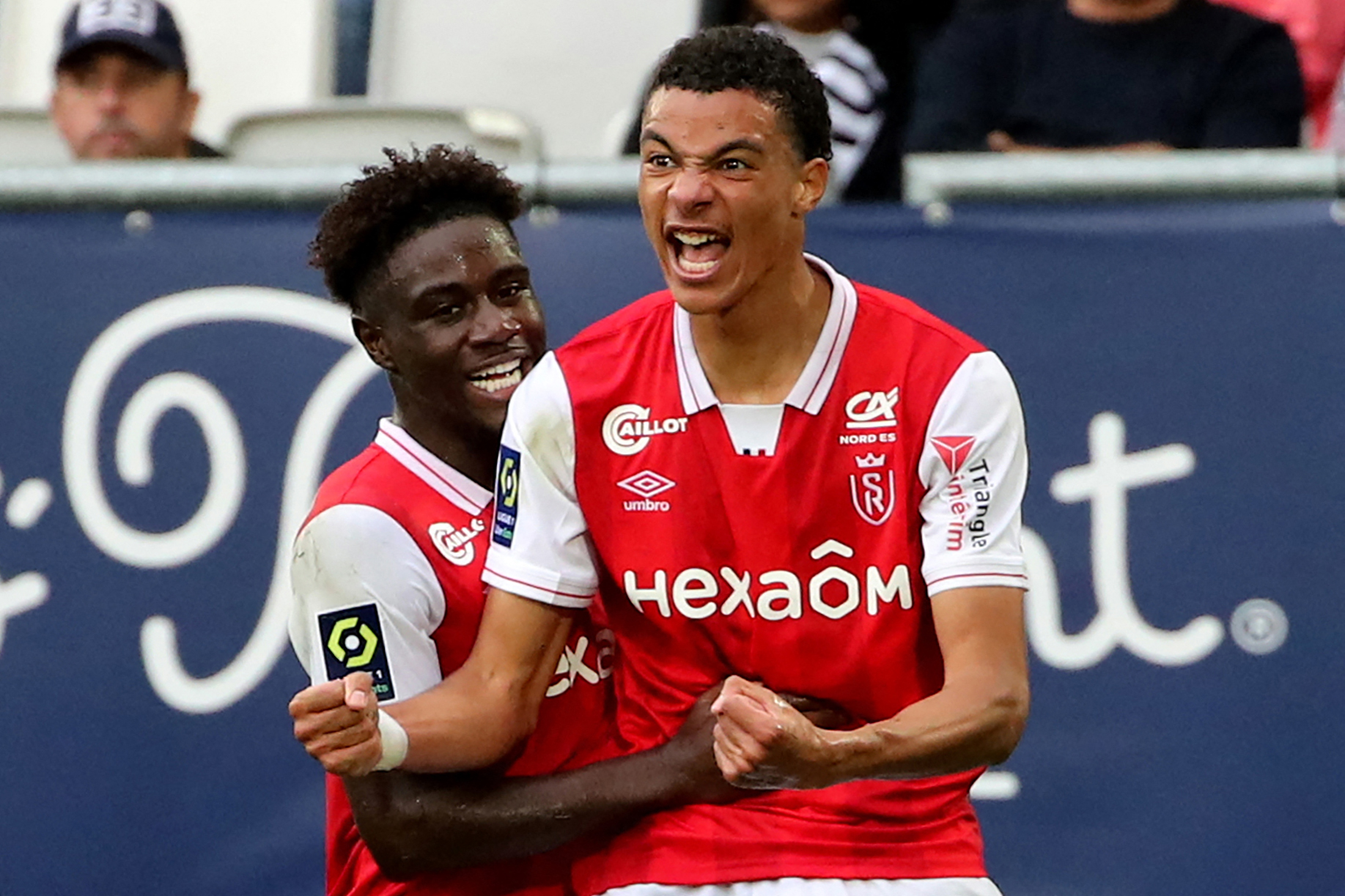