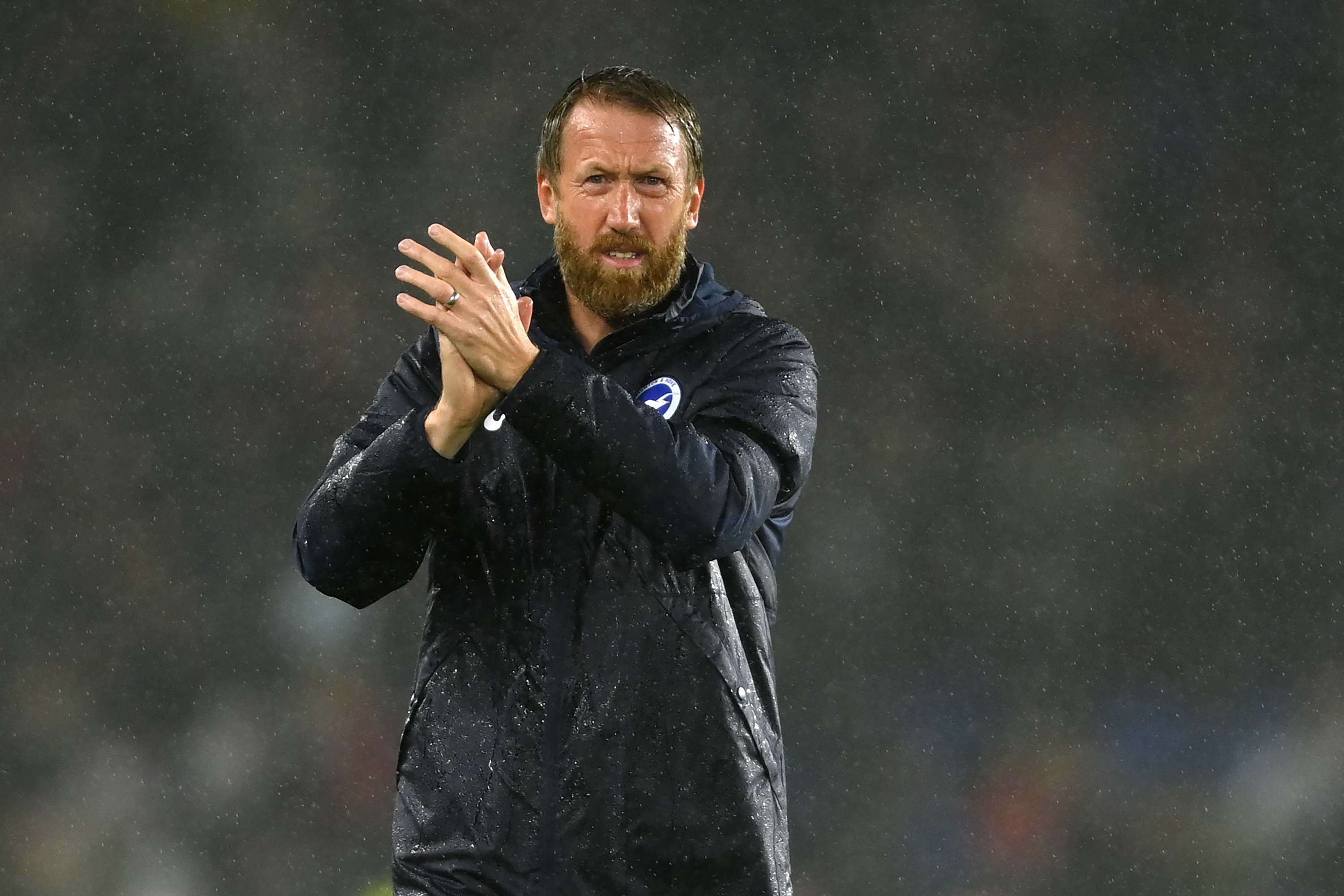 Following a three-match losing streak in the Premier League competition, manager Nuno Espírito Santo hopes that the victory over Aston Villa is the beginning of Tottenham Hotspur getting their season back on track.

During the losing skid, there were many questions and comments regarding whether Nuno is the guy for Tottenham to lead this rebuild under the new Managing Director of Football Fabio Paratici.

One of the hot names in English football is Graham Potter, who has Brighton & Hove Albion fighting for a top-four spot to start the 2021-22 season. Many pundits and media members have called for Tottenham to monitor the 46-year-old as Newcastle United also has eyes on him following their takeover.

Sky Sports’ Michael Bridge spoke to Give Me Sport, where he stated that if Tottenham were to pull the plug on Nuno, Potter would accept an offer from the north London-based club should it come his way.

“I’d be skeptical about what I’ve read about Potter. Everyone is on the Potter train at the moment and with good reason, but I was saying in the summer, he’s had a good few seasons, but he only finished four points better off than Chris Hughton did, so I wasn’t sure. I’m still not if I’m being honest with you.”