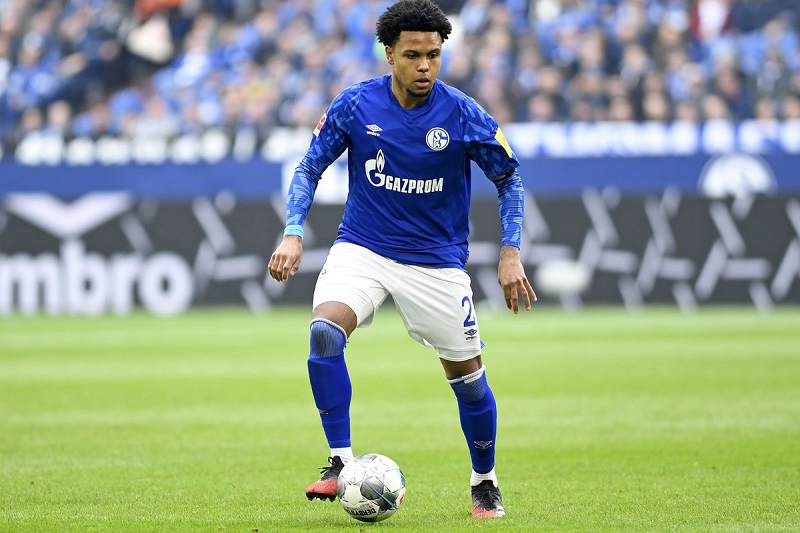 21-year-old United States midfielder, Weston McKennie is a transfer target for Tottenham ahead of the summer transfer window.

The American is one of the standout players in the Bundesliga with Schalke 04, and he looks set to leave them when the transfer window reopens.

Although he is just 21, he has amassed a lot of games for the club and his country, and he would represent incredible value for any team that succeeds in getting his signature.

Jose Mourinho is looking to strengthen his team ahead of next season, and McKennie will provide good competition for the midfielders in his team at the moment.

The American is also very versatile and can play across several positions in midfield which makes him a very valuable signing.

ESPN has named Spurs as one of the teams looking to sign him, but the Lilywhites would be competing with at least five other teams for his signature, including Liverpool, Leicester City, Everton, Wolves and Newcastle United.

It remains unclear how much Mourinho will be given to make signings when the transfer window opens on the 27th of this month and the Portuguse probably has other transfer targets in mind.

But McKennie would hardly be too expensive, he is valued at 20 million euros (TransferMarkt) and might be the perfect long-term midfielder that Spurs need.