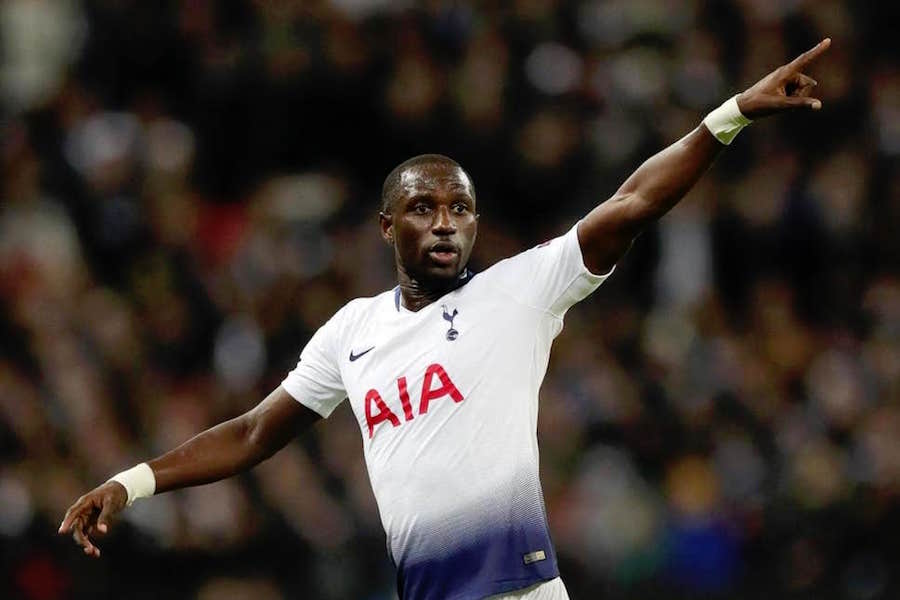 Tottenham Hotspur
Sissoko has his say on the contrast in approaches between Mourinho and Pochettino
By Bruce Grove - 29 November 2020, 15:30

Tottenham was managed by Mauricio Pochettino for over five years and the Argentinean turned the north London side into constant top four contenders.

He was brought in from Southampton after he made the Saints one of most exciting teams to watch in the Premier League.

He also transformed Tottenham’s style of play, and it brought results as he continued to win matches against top teams. and even more impressively, finishing ahead of Arsenal almost every season.

He led Spurs to the final of the Champions League in 2019, but they lost against Liverpool and he was fired a few months after that, without winning a trophy for the club.

The club has now named Jose Mourinho as their manager and the serial winner is looking to build on the job that Pochettino started.

Moussa Sissoko has remained a key player for the club under both managers and he recently spoke about the pair.

He says, Mourinho is more defence-minded, while Poch was more attack-minded, but his style leaves so much space behind for their opponents.

“They are two different managers, at the end they all want the same thing, to win games,” he told Stadium Astro.

“I would say with Mourinho, we are more solid defensively and trying to play on the weakness of the opponent.

“With Pochettino we were more playing with the ball, more offensive, maybe more creative.

“But at the same time, we were leaving a lot of space behind us.

“Some teams could damage us when we were losing the ball so it’s two different approaches to the game, but they still want the same thing – to win games.”