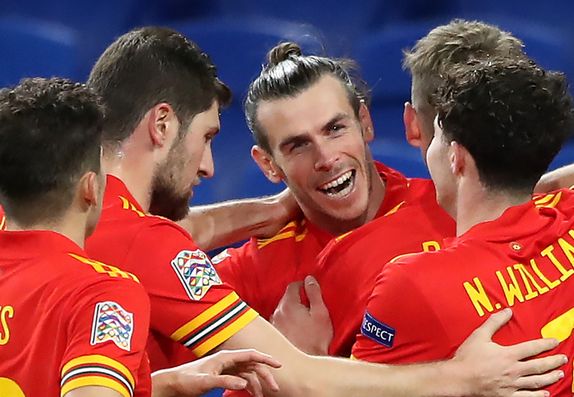 Some Tottenham fans have asked the club to bring back Gareth Bale after he scored a stunning hat-trick to help Wales beat Belarus in their World Cup qualifier this afternoon.

The attacker spent the last campaign on loan at Tottenham from Real Madrid.

He played only a few games, but he made a good impact before returning to the Spanish club.

Spurs couldn’t secure his signature for another season as he wanted to remain in Spain for the last year of his Madrid deal.

He has continued his fine form in Spain and was pivotal as the Wales national team secured the win which will help them in their quest to play in the World Cup next year.

Ben Davies and Joe Rodon are two current members of the Welsh national team who play for Spurs at the moment.

Spurs fans ignored the defender and used the comments to ask for Bale’s return. Here are some reactions:

Should have got bale back

How about our biggest club legend that scored a hattrick