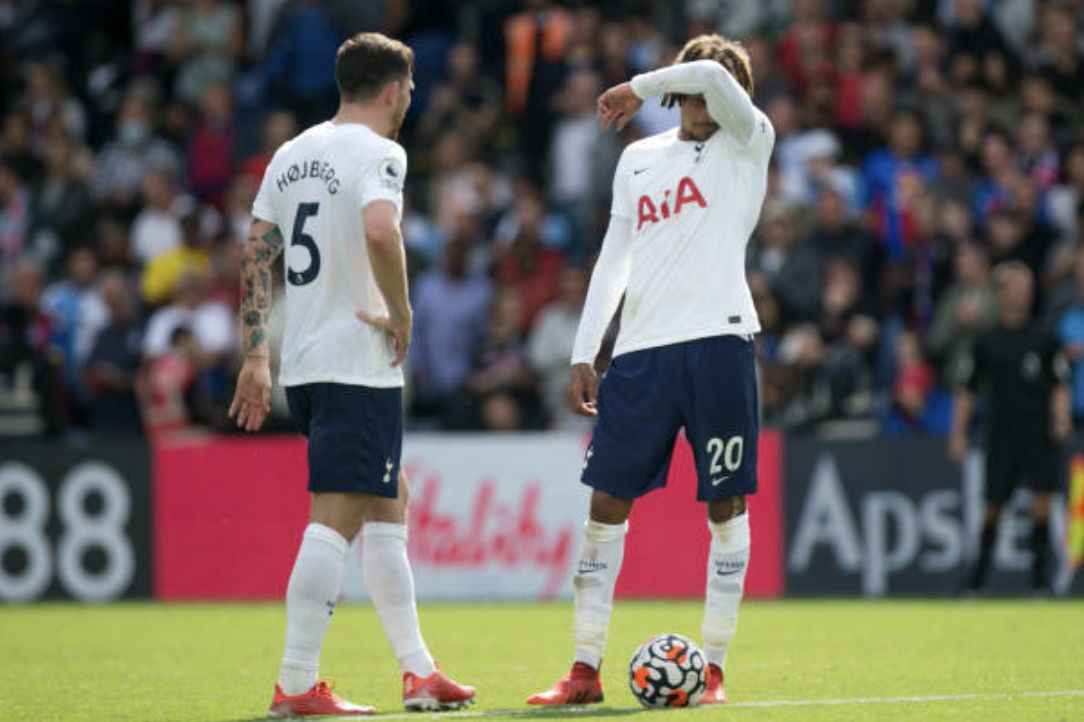 Latest Blog
“should have offloaded this guy three years ago” One Fan Is Clearly Fatigued With The Updates
By Harry Hotspur - 2 October 2021, 18:25

I must say that I, for one, am fed up with Dele Alli and all his protestations and what he does and doesn’t do.

I have worked with people like him; always acknowledging and knowing they are “off the pace” but are already working towards getting back to their best, with a proper plan, an improved training regime, and a new attitude to get to their best……. But experience has taught me it’s all nonsense, just a deflection to hide behind and a distraction to put off the uncomfortable questions till later…….. Like a junkie or a drunk turning over their latest new leaf.

Alli has certainly chased around a bit more this season, but what has he achieved? Not much.

Rather than put his creativity and guile to good use, he wants to cheat, leave a foot in, try to make himself look good by making his opponent look foolish or just push and shove an opponent on the blindside, as oft as not resulting in giving away cheap unnecessary free-kicks. He’s that kid at school who never stepped up to be responsible but tried to get by through trickery, or as I like to call it, lies and deceits.

Whilst he’ll bust a gut to try to steal an unfair advantage, what he won’t do is step up. He will not win a 50/50 ball – that would be too honest, he will not fully commit to a challenge in the air: he still wants to do the flicks and nutmegs, looking to try to make the opponent look silly rather than stand firm and shield and/or pass the ball.

The penalty he “won”? Look I’m not naive enough not to shrug and take the points but they were smelly – we didn’t win the penalty, Dele cheated. When other players in other teams do it what do we really think of them……can we seriously apply such hypocritical double standards and not think of him in the same way?

So here we are again, Dele’s telling us that he’s dealing with it as he knows he’s not been at his best, probably a result of Jose’s style last season……. didn’t he say this same old guano then and that he was going to apply himself under Jose? Is this not him now trying to deceive US, play a trick on US, deflect OUR ability to make honest assessments of his contribution?

The guy’s a serial waster; the ability went west with his finger tricks, his clothing line, his self-absorption, his girlfriend, gangster wanna-be mates, and most importantly his youth – now he’s just one step ahead of being washed up and is trying to stay near the trough.

We should have offloaded this guy three years ago, but Levy as always can’t differentiate between some pie in the sky 2018 valuation and what he’s worth now, which in my book would barely get you a round and few bags of scratchings…