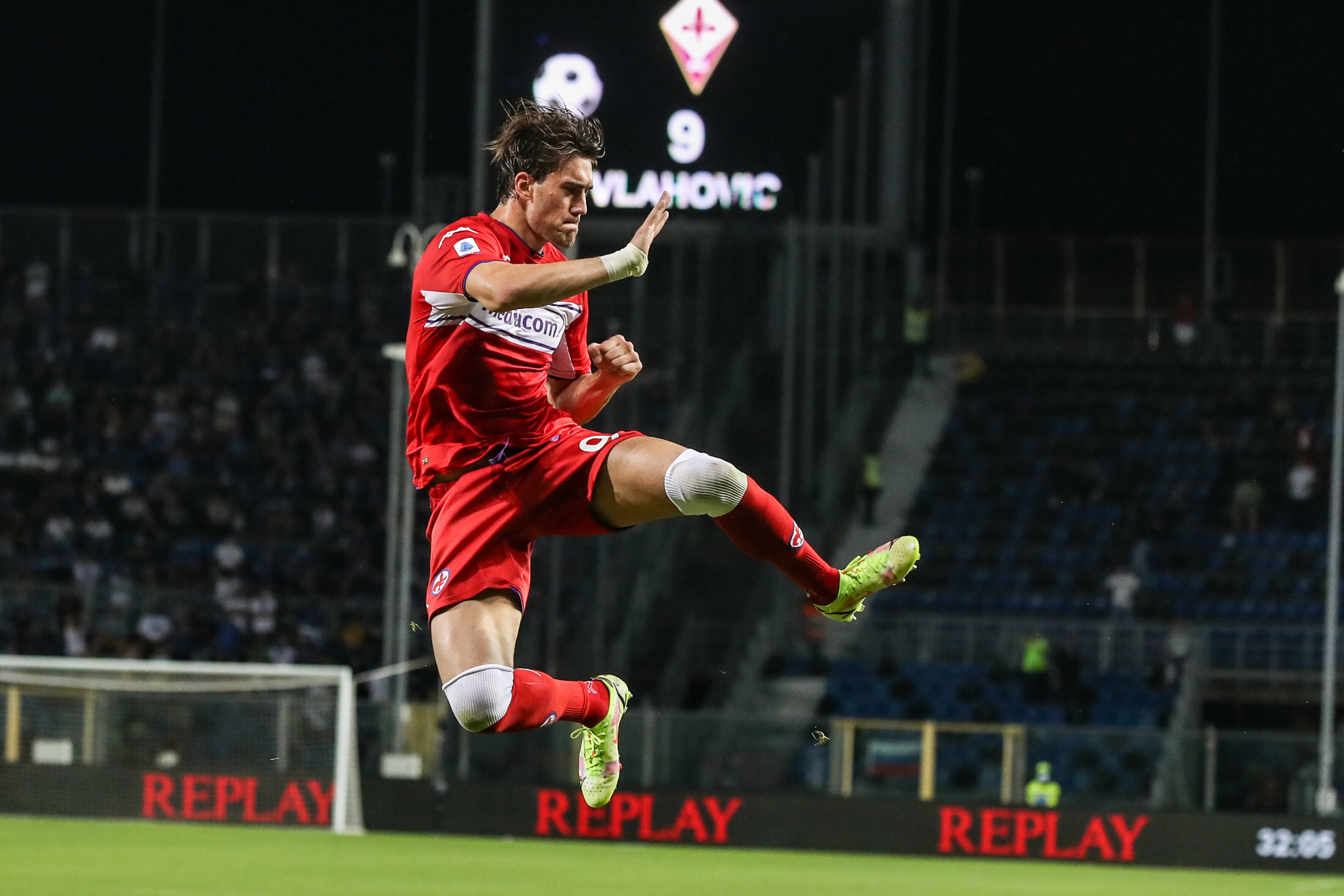 Tottenham Hotspur
Serie A forward discusses remaining with his club despite interest from Tottenham this summer
By Eddie Razo - 13 September 2021, 3:12

This summer, Tottenham Hotspur was looking for a striker to pair alongside Harry Kane or potentially replace him if Manchester City met their asking price. Nonetheless, one name that the north London-based club had high on their target list is ACF Fiorentina’s Dušan Vlahović.

Vlahović has burst onto the scene with the Serie A club, scoring 34 goals in 88 appearances with the first team since joining Fiorentina in 2018. Several clubs knocked on the door to acquire the player, but he remained with the Italian side.

The 21-year-old spoke to the media where Football.London relayed his comments about the summer ordeal of having various clubs express interest in him. Vlahović was aware of the attention that he received this summer but emphasized that he would leave Fiorentina on his terms.

“I said many times that I decided to stay in Florence, nobody else had to decide for me. When the coach arrived, and the squad we put together, it’s good,” Vlahović said.

“At the end of the season, we will see if it proved to be the right decision, but I followed my heart. I am young, my moment will come and I just need to continue working like this.”

Should Vlahović have another season where the Serbia international scores more than 20 goals, more clubs will be hoping to secure the player next summer.