Harry Kane’s future with Tottenham Hotspur remains up in the air, and it seems as though the English club is looking at long-term solutions whether their star striker remains past this summer.

One forward that Tottenham has an interest in is ACF Fiorentina’s Dusan Vlahovic. The 21-year-old has flourished since moving to Italian football in 2018, where he’s made 84 appearances while scoring 29 goals.

Nonetheless, this interest has caused Fiorentina to do its best to keep its young forward. According to The Daily Mail, the Serie A side wants to open up discussions of a possible contract extension with Vlahovic to fend off any interest from Tottenham.

Vlahovic is under contract until 2023, and as Fiorentina talks extension with the Serbia international, the Italian club has placed a £52m price tag. Whether that’s enough for clubs like Tottenham to look elsewhere remains to be seen.

Nonetheless, Tottenham will continue to look at various forwards to prepare for life after Kane. 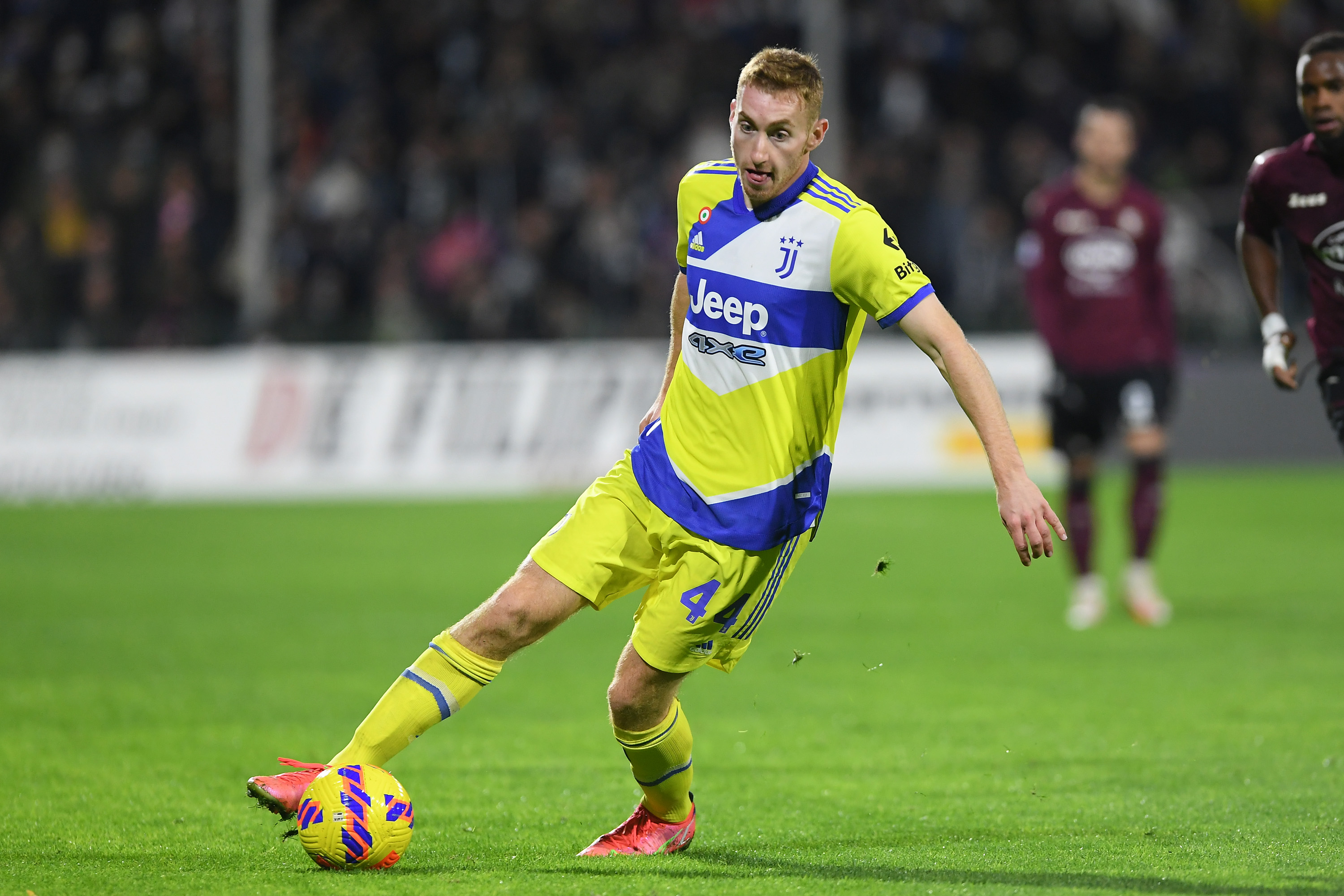 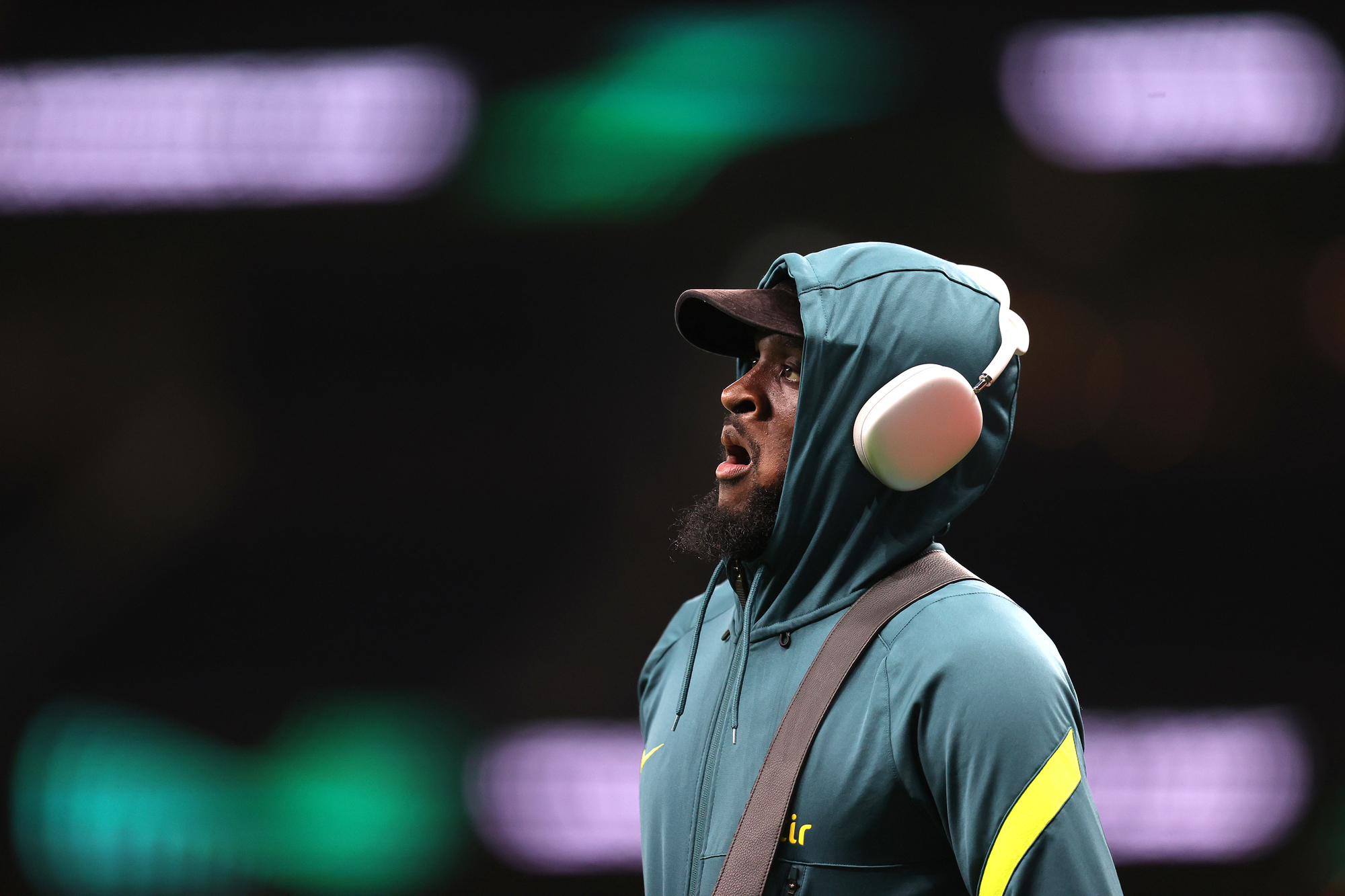