Home » See the confirmed Spurs XI versus the Canaries | Emerson out 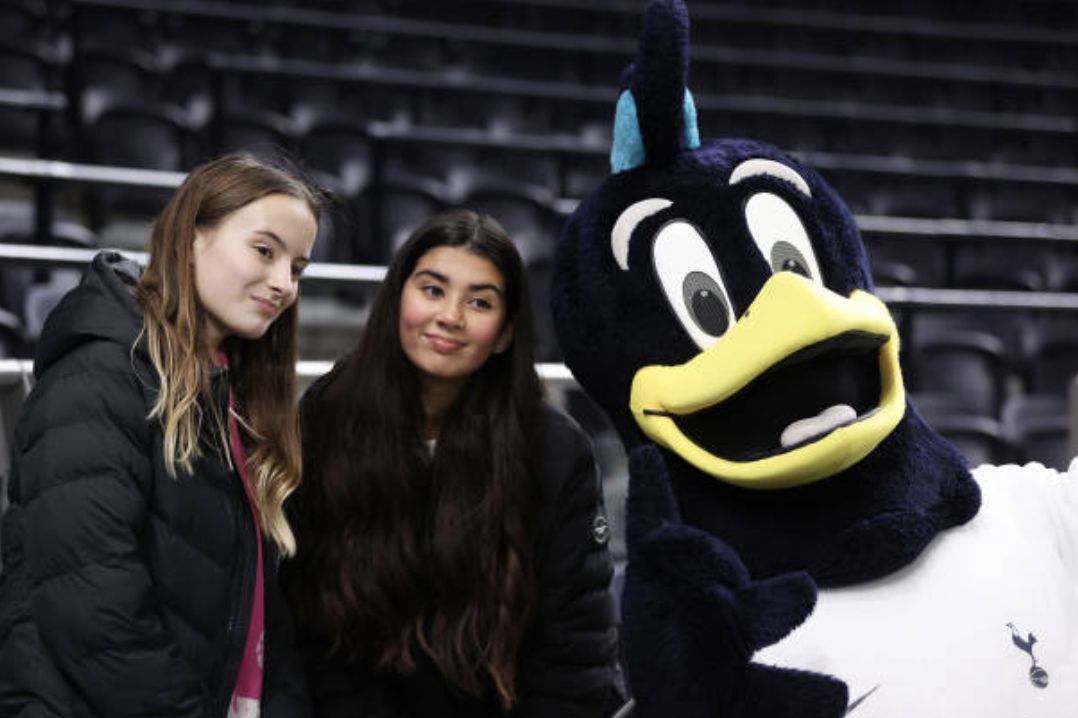 Latest Blog
See the confirmed Spurs XI versus the Canaries | Emerson out
By Ron Carne - 5 December 2021, 13:00

Interestingly, another Spurs victory would put them just one further home league head-to-head win away from matching the five in a row they managed between 1989 and 1993. As such, few will be surprised to see that the overall head-to-head league record this century favours Spurs (W6, D4, L2).