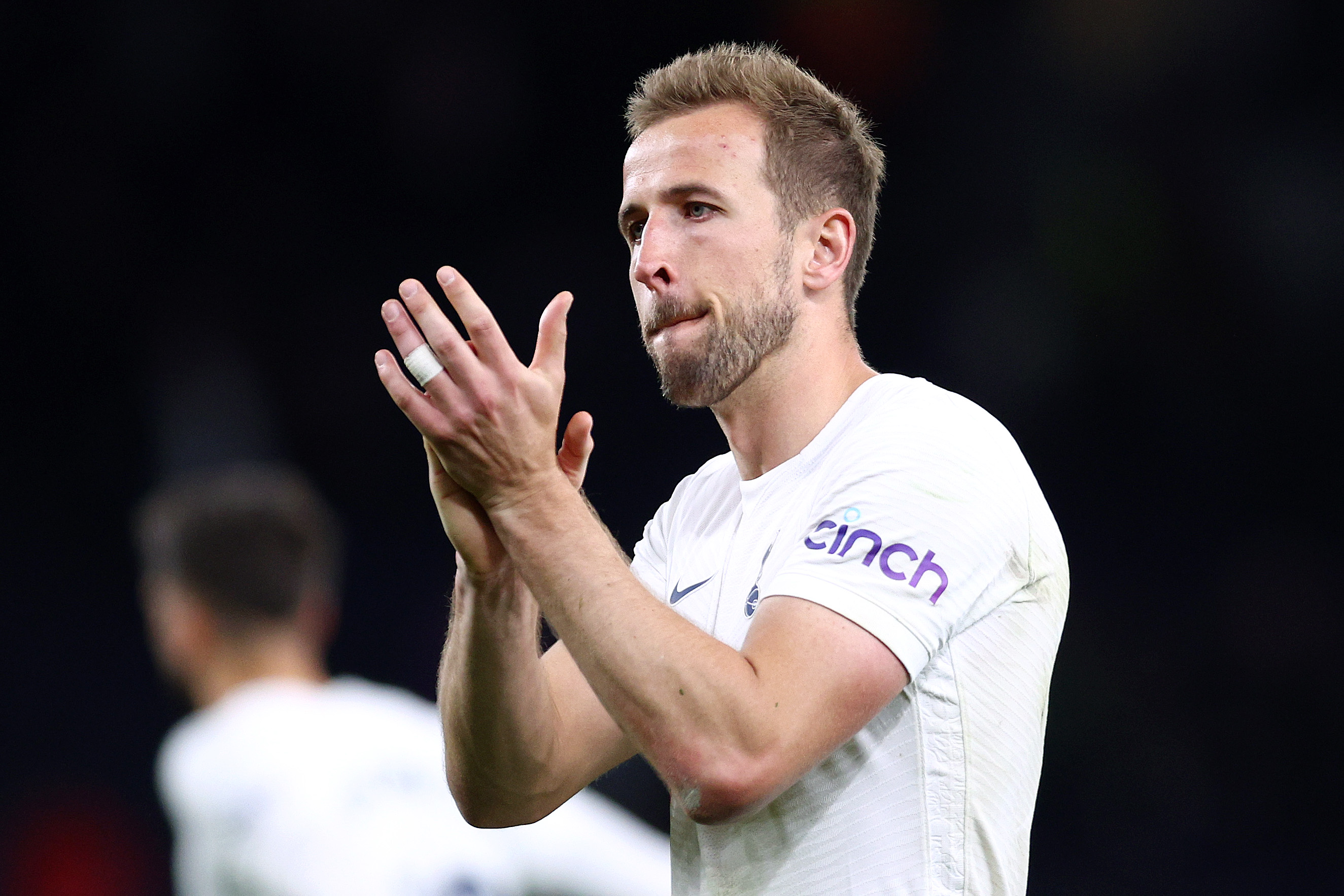 Tottenham Hotspur
Romano provides the latest on the future of a Tottenham star should they miss out on a top-four finish
By Eddie Razo - 13 May 2022, 8:30

Tottenham Hotspur is in the middle of a fight to finish in the top four with two fixtures left in the Premier League. Spurs sit one point behind their north London rival, and should they proceed to qualify, it changes the club’s entire plans this summer.

However, there’s the other side of the coin that is missing out on UEFA Champions League football, and it could affect whether manager Antonio Conte stays and the amount of funds he will have to spend to improve the squad.

Then there’s also the future of Harry Kane, who’s under contract until 2024 and is keen on playing Champions League football. Transfer window specialist Fabrizio Romano provided the latest on the 28-year-old in his column for Caught Offside.

“Kane has an excellent relationship with Antonio Conte; the Italian manager will demand confirmation of Harry among the many conditions to remain Spurs manager next season as well,” Romano said.

“Many clubs are interested, but it will not be an easy deal despite the rumours about Manchester United: Daniel Levy intends to offer Kane a new deal, so it will be up to Harry.”

Romano added that Manchester United might be the only option in the Premier League that Kane could go to Old Trafford to replace Edinson Cavani, who is out of a deal, and Marcus Rashford might be on the way out.

“Tottenham have not decided any price for Kane as of today. It was the same last summer; they simply didn’t want to sell him, so the situation will be similar this season – it will be up to Harry,” Romano added.

“As I said in my column last week, Man United will 100% sign a new central striker this summer, and with Cristiano Ronaldo’s blessing. They need to replace Edinson Cavani, who is out of contract, and Marcus Rashford has been unsettled for some time, so will look to discuss his future with Erik ten Hag, but a move for Kane is not more certain just because of City signing Haaland.”