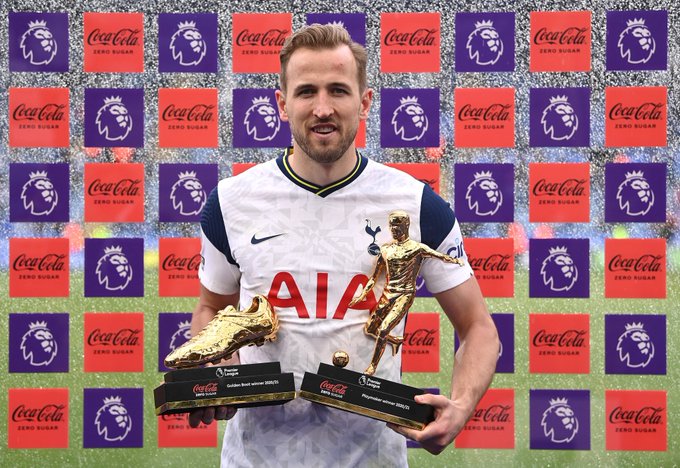 Fabrizio Romano has provided an update on the future of Harry Kane as he continues to be linked with a transfer to Manchester City.

The Citizens are one of the few clubs who can attempt to sign him this summer and they are looking to revamp their squad.

They want to go further than just reaching the final of the Champions League like they did last season, they want to win it.

But they have lost Sergio Aguero and would love to replace him with Kane. However, the England captain isn’t the only big-name player that they want to sign this summer.

They are also targeting Jack Grealish and in what could be a boost to Tottenham, Romano says they will struggle to sign both players.

The transfer guru reveals that City wants both stars this summer, but they might be forced to sign just one.

This will be a boost to Tottenham because Kane will certainly be more expensive to purchase than Grealish and City could go for the Aston Villa man instead.

Speaking on the Que Golazo Podcast, Romano said: “What I can say is that Manchester City have a real strong interest in Jack Grealish, so they want Jack Grealish, but from what I hear around Man City it would be very difficult to sign this summer both Grealish and Harry Kane, so they need to make a decision again after the Euros after Tottenham refused their first bid of £100m, or if they want to try for Jack Grealish with an official bid.

“They have a strong, strong interest in Grealish, but at this point it’s not agreed or advanced, but City want Grealish and they are preparing something. They will decide between Grealish and Kane and they are two serious targets,”