Home » Respected journalist “convinced this is a possible deal” for Tottenham

Tottenham Hotspur
Respected journalist “convinced this is a possible deal” for Tottenham
By Bruce Grove - 7 August 2020, 23:00

Serge Aurier may have played his last game for Tottenham as he looks likely to join up with AC Milan before this transfer window closes, according to Fabrizio Romano.

The Ivorian defender has been struggling for form for the Lilywhites even though he was their only option at right-back.

Now that the transfer window has been opened the north Londoners might sign another right-back which could enable them to get rid of their current option, Aurier.

He has been attracting the attention of AC Milan for a long time now with the Italians looking to also rebuild their team under Stefano Pioli.

Aurier has struggled for consistency since he joined Spurs from PSG, yet Milan, who is in need of a right-back, believes that he is the perfect target for them.

Romano recently spoke on The Beautiful Game podcast and he appeared to confirm that the player will join the Italians.

“It’s absolutely true because Serge Aurier is the main target for Milan at right-back. They have an agreement with the player. We have to say what will happen between the two clubs, because Milan are going to offer €15 million and Tottenham are going to ask [for] €20 million so there is a small difference, but I’m convinced this is a possible deal.” 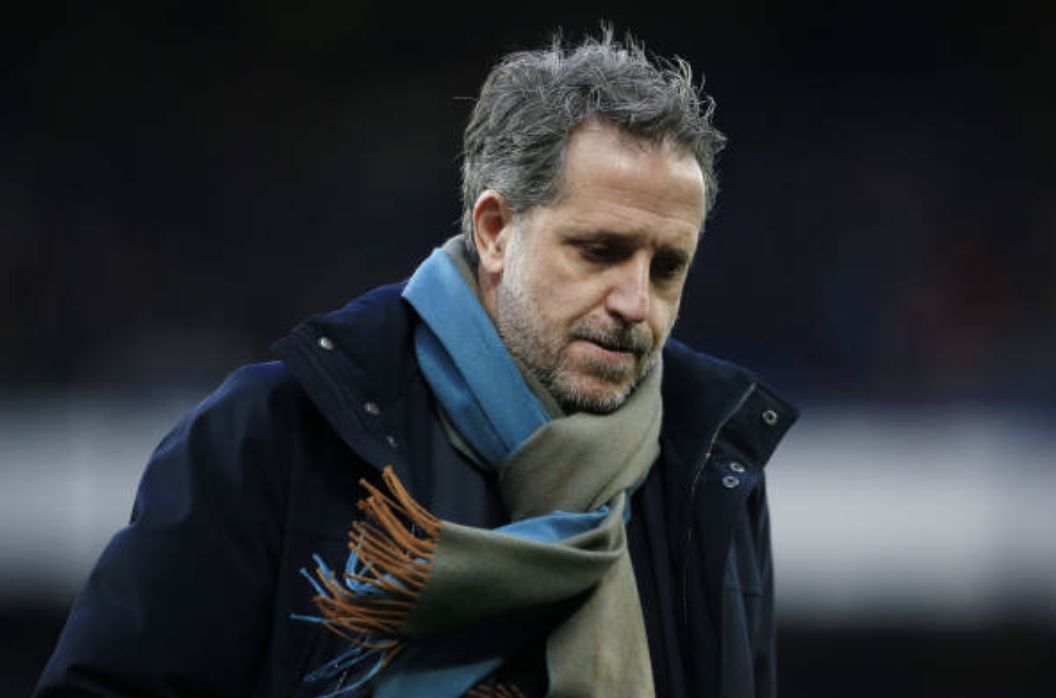 Spurs’ search for a Hugo replacement could take Paratici to the West Midlands
23 November 2021, 6:25 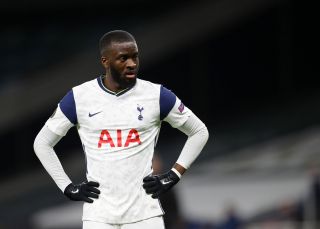 “His best game in a Spurs shirt” Tottenham fans still can’t forget how this player performance against Leeds
22 November 2021, 22:00
Follow Us
wpDiscuz