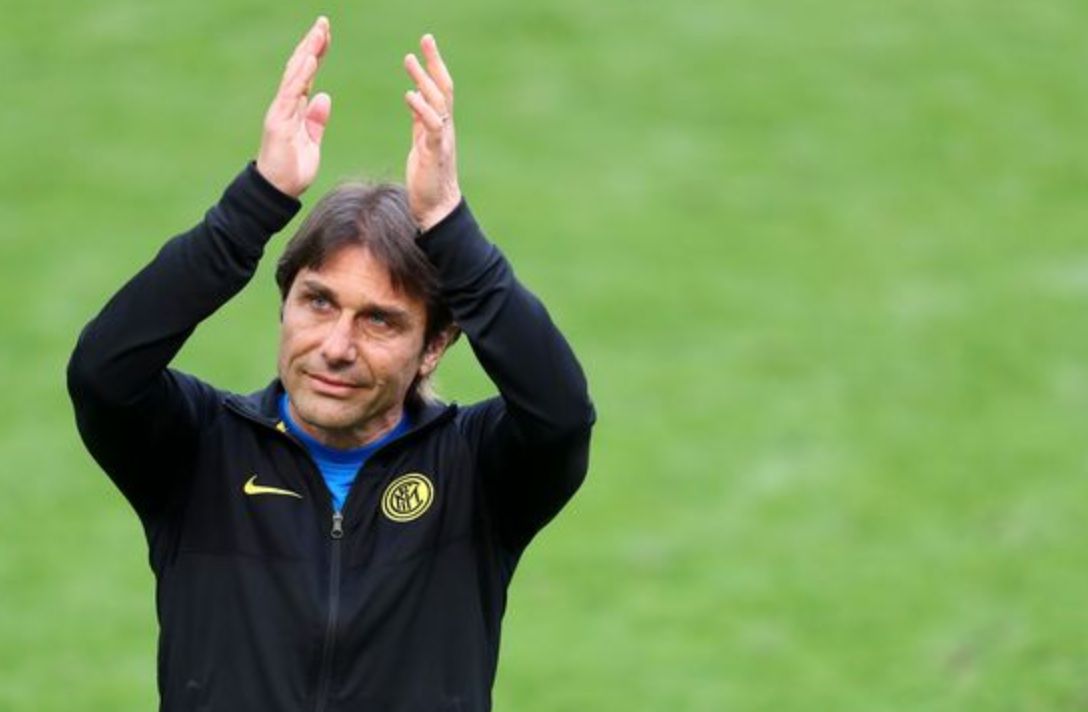 Dan Kilpatrick of the London Evening Standard has tweeted an update on Antonio Conte as he seemingly closes in on the Tottenham manager’s job.

Nuno Espirito Santo was sacked by Spurs after the 3-0 defeat at home to Manchester United at the weekend, and it certainly looks the right call to now be turning to a far more proven head coach in the form of Conte.

As per Kilpatrick in the tweet below, it shouldn’t be too long now before we hear an official statement from the club on the appointment of the Italian tactician…

Conte enjoyed success in the Premier League earlier in his career as he won the title and the FA Cup in his two seasons in charge of Chelsea, and he has remained surprisingly out of work since winning the Serie A title with Inter Milan last season.

This should be an intriguing appointment for Spurs, who will now hope to move forward after a difficult spell ever since the departure of Mauricio Pochettino, with neither Nuno nor Jose Mourinho ever looking quite right for the job.