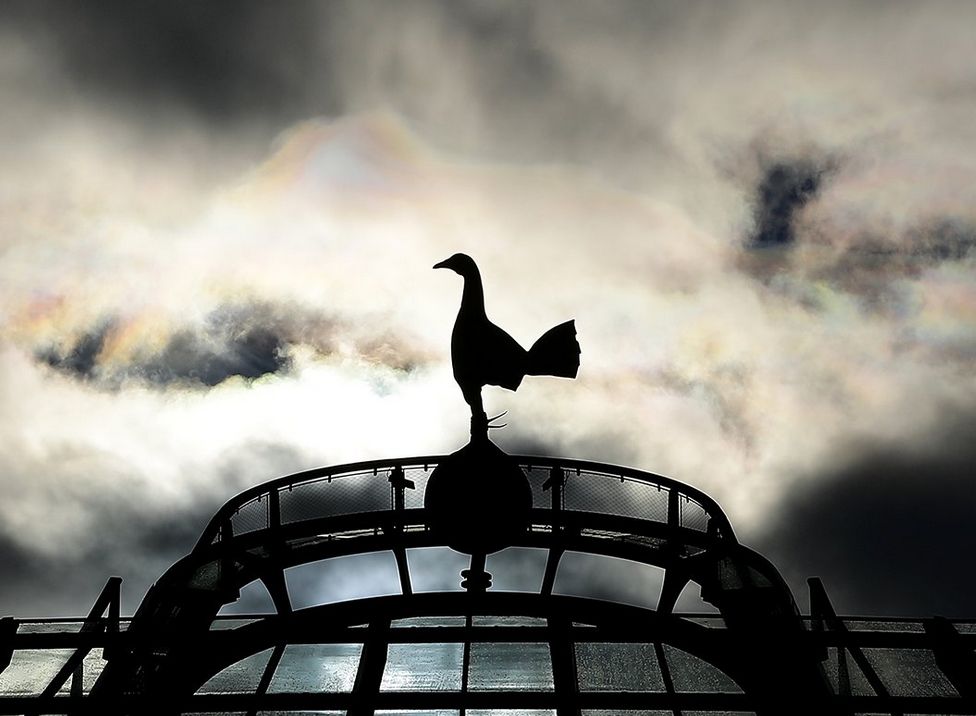 Latest Blog
Reporter Inadvertently Highlights The Massive Problem That Will Always Hold Spurs Back
By Harry Hotspur - 14 May 2021, 9:23

I was not entirely a lone voice against ENIC, but for many years it appeared obvious to me that the club was no longer just a football club, and we were embarked upon something a lot different. Initially, because I’m a certain vintage, I’d felt that keeping managers at bay was a good thing and that Daniel Levy’s tight grip on the reign was positive. Football had been the province of second-hand car dealers and for every Jack Walker or Sir John Hall, there were too many absolute fly-by nights who knew little about either business or football.

Then it became evident (repeatedly) that ENIC were simply an outfit designed to be a supersonic version of the charlatans that have infested the game. Slowly but surely it emerged The Lane was to be demolished. Fans were actually hysterically cheering banking facilities online, then came an entirely different sort of pornography of the stadium build itself. Every week people flew over the building site, walked around the building site, sharing updates about a process that few even bothered to question the cost of.

In this place, I was repeatedly sneered at, shouted down and called all mall sorts, a good few sought to get me de-platformed for my heresy which is now garden variety chit-chat on mainstream social media pages. Thankfully I have a hide of kevlar and the noisy minority was simply binned. It was weird being in the thick of such vehement in-fighting, in real life I’d grown up always seeing hooligans taking lumps out of each other whilst wearing opposing, and not the same colours.

Fast-forward to 2021 and it now seems the bulk of supporters have had enough. Jeeze, even the Supporter’s Trust are at war with the board! All too little, too late. Now reporter Alasdair Gold in a Q&A tells us who he understands Tottenham have targeted.

Sabitzer is 27 and Anderson is with a side that will be relegated from the Premier League. Yet Alasdair Gold (who we quote verbatim) above in a recent Q&A understands that both are current targets.

These are two desperate selections for a club with the pretensions of a top-flight Premier League side with a billion-pound stadium. Worse yet, did José Mourinho have any interest in either player or Mauricio Pochettino before him?

No matter who manages Tottenham, we will always be walking through porridge with ENIC’s focus on the greater good for its investment. NFL, plus Guns and Roses. All while Spurs bob about in and out of the top four. The core tenant of the spaceship that makes good profits, which the more exciting commercial activities can then add to further.

The problem that ENIC has run into recently is that the European Super League fiasco has been effectively high jacked by a fanbase that is still smarting over Pochettino’s sacking, the appointment of the Portuguese Pulis and one trophy in 20 years.