Home » Report: Various clubs would be interested in Tottenham Hotspur defender during the January window 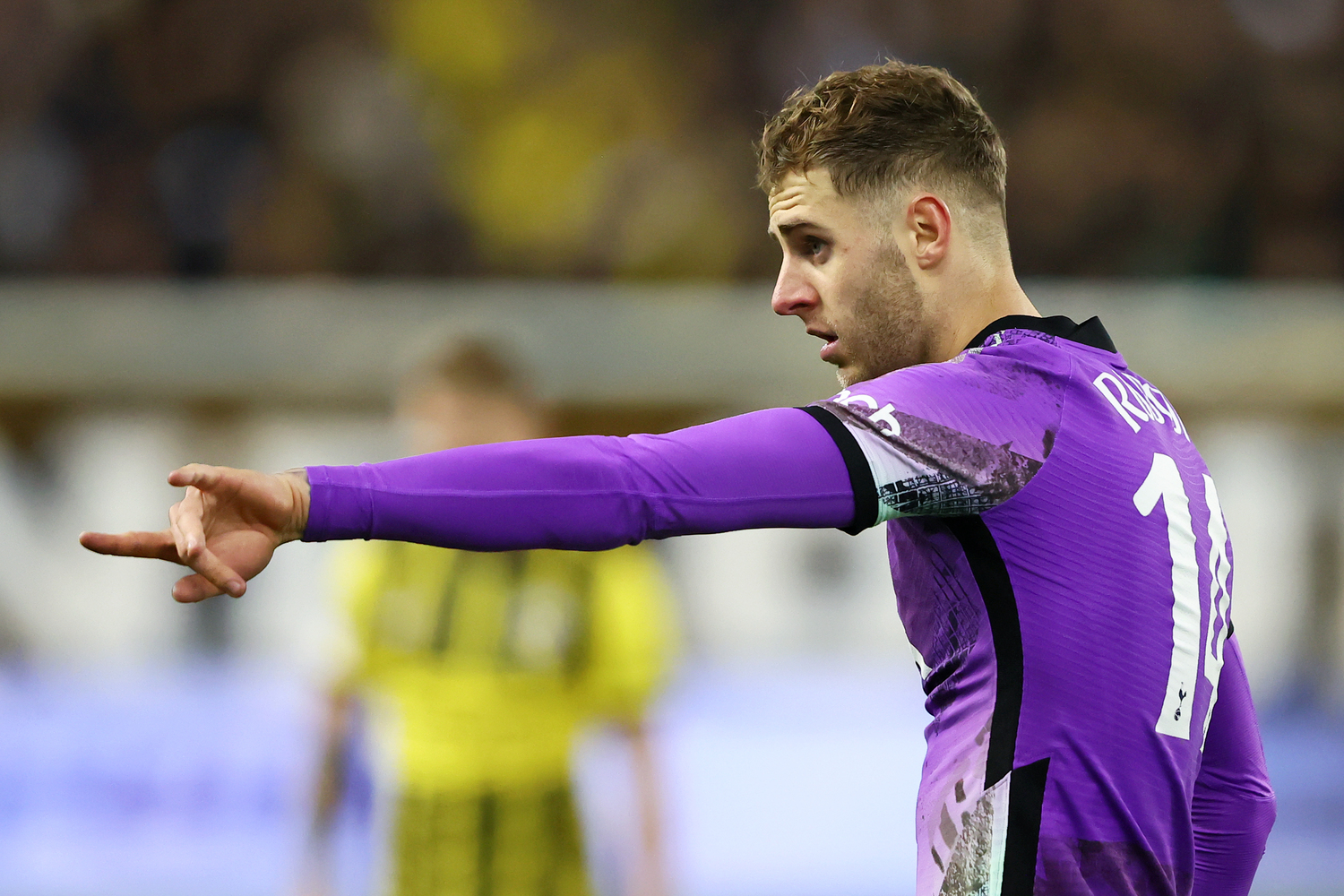 Over the summer, Tottenham Hotspur brought in Fabio Paratici to be their Managing Director of Football. After correcting a mistake at the manager position following the sacking of Nuno Espírito Santo brought in Antonio Conte.

Now the two men are examining the squad as the January transfer window approaches. Many are focusing on the possible arrivals that Tottenham hopes to bring, but there will be some players departing who don’t have a future under Conte.

According to Sky Sports reporter Michael Bridge (via Give Me Sport), a possible player that could be leaving north London is Joe Rodon after Spurs purchased him from Swansea City for £11-million last summer.

However, the 24-year-old has failed to establish himself with Tottenham. As a result, the report states the entire Championship and half of the Premier League would be interested in signing Rodon if he’s available for a loan in January.

If Rodon doesn’t fit into Spurs’ plans as they enter this new project, it would be best for both parties involved to seek a departure, and perhaps the Wales international could improve his value while on loan.