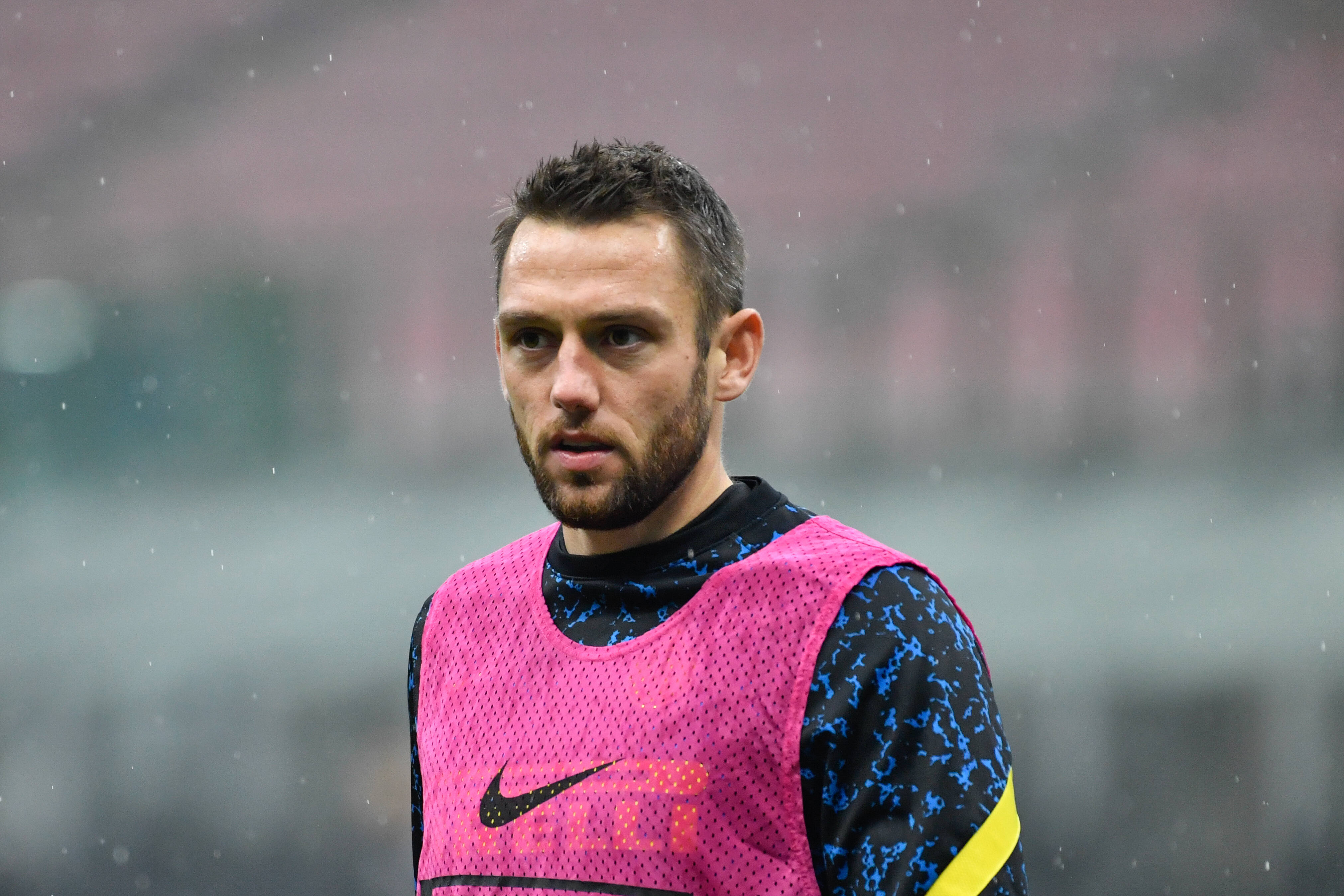 The January transfer window opens in a few weeks, and Tottenham appears to have prioritized bringing in a central defender that will allow manager Antonio Conte to play his three at the back system.

According to the Daily Mail (via Sempre Inter), Newcastle United and Tottenham are fighting to land Inter Milan defender Stefan de Vrij. The Two Premier League clubs want to land the Netherlands international this January.

The 29-year-old’s contract expires in 2023, and he has yet to agree to a contract extension with the Serie A club. As a result, a good offer could sway Inter Milan into departing with the defender and allow him to reunite with Conte.

With Spurs having Conte as their manager, it should give them the upper hand over Newcastle United. The Inter Milan defender would also not need too much time to adjust, considering he’d be familiar with what Conte demands on the pitch.

Also, The Magpies are fighting to get out of the relegation zone, so perhaps that might disinterest de Vrij.