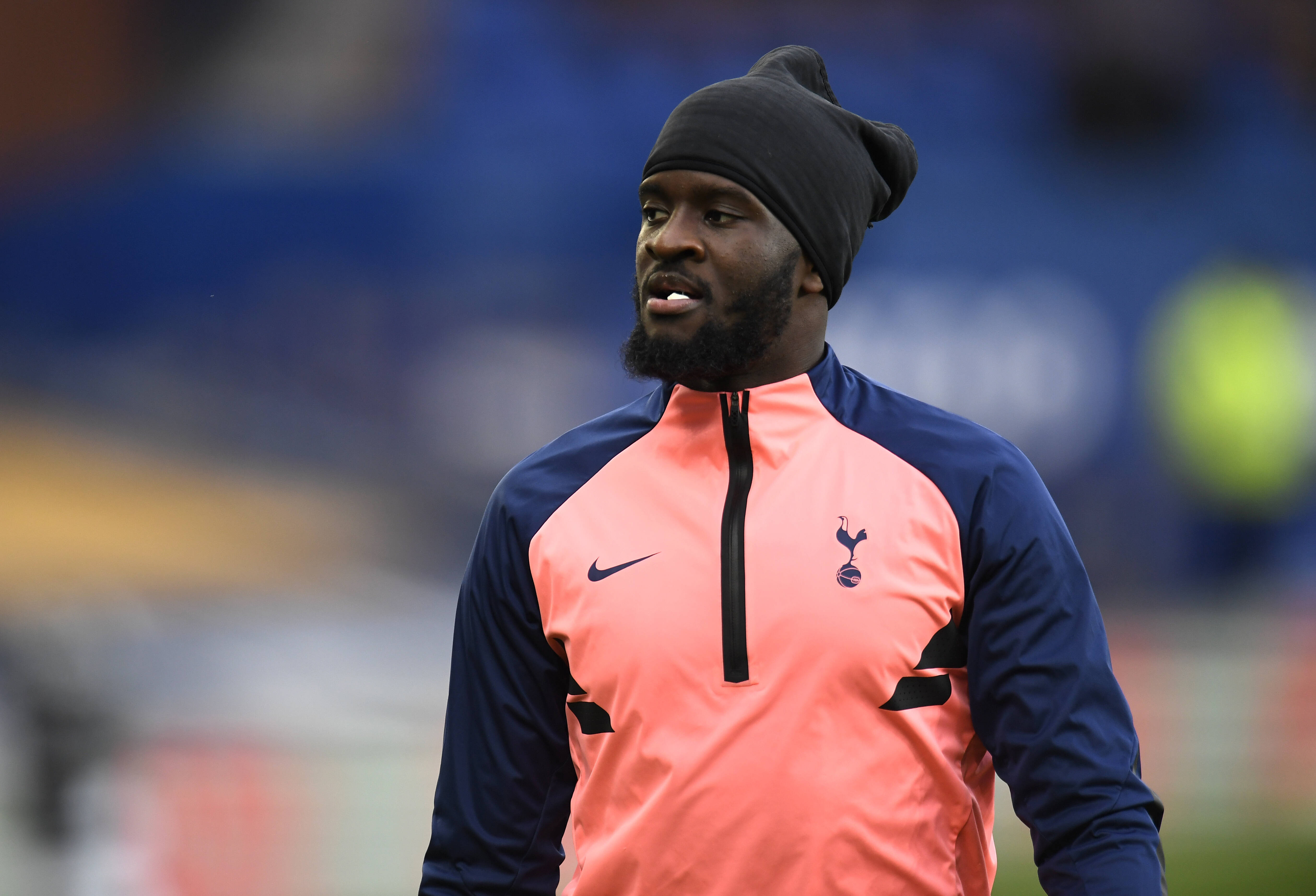 Tanguy Ndombele joined Tottenham Hotspur for a club-record fee of around £55 million two years ago and now his future with the London-based club remains up in the air.

In Tottenham’s final friendly ahead of the 2021-22 Premier League season-opening match against Manchester City, Ndombele didn’t play, despite being fit. Furthermore, the midfielder trained leading up to the friendly against Arsenal.

When asked about it postgame, manager Nuno Espirito Santo didn’t do much to put water on the situation.

“Tanguy is not with us today. He is not injured, but we consider it is not yet the moment for him to be part of the game.”

The Athletic speculates that Ndombele is weighing his options, adding that the 24-year-old plans to remain patient and see what his situation is at the end of August. By deadline day, Tottenham would have played their first three Premier League matches of the season.

A potential departure could also prove difficult as Ndombele’s wages of £200,000 a week reduces the number of clubs that could afford that high salary that he commands.