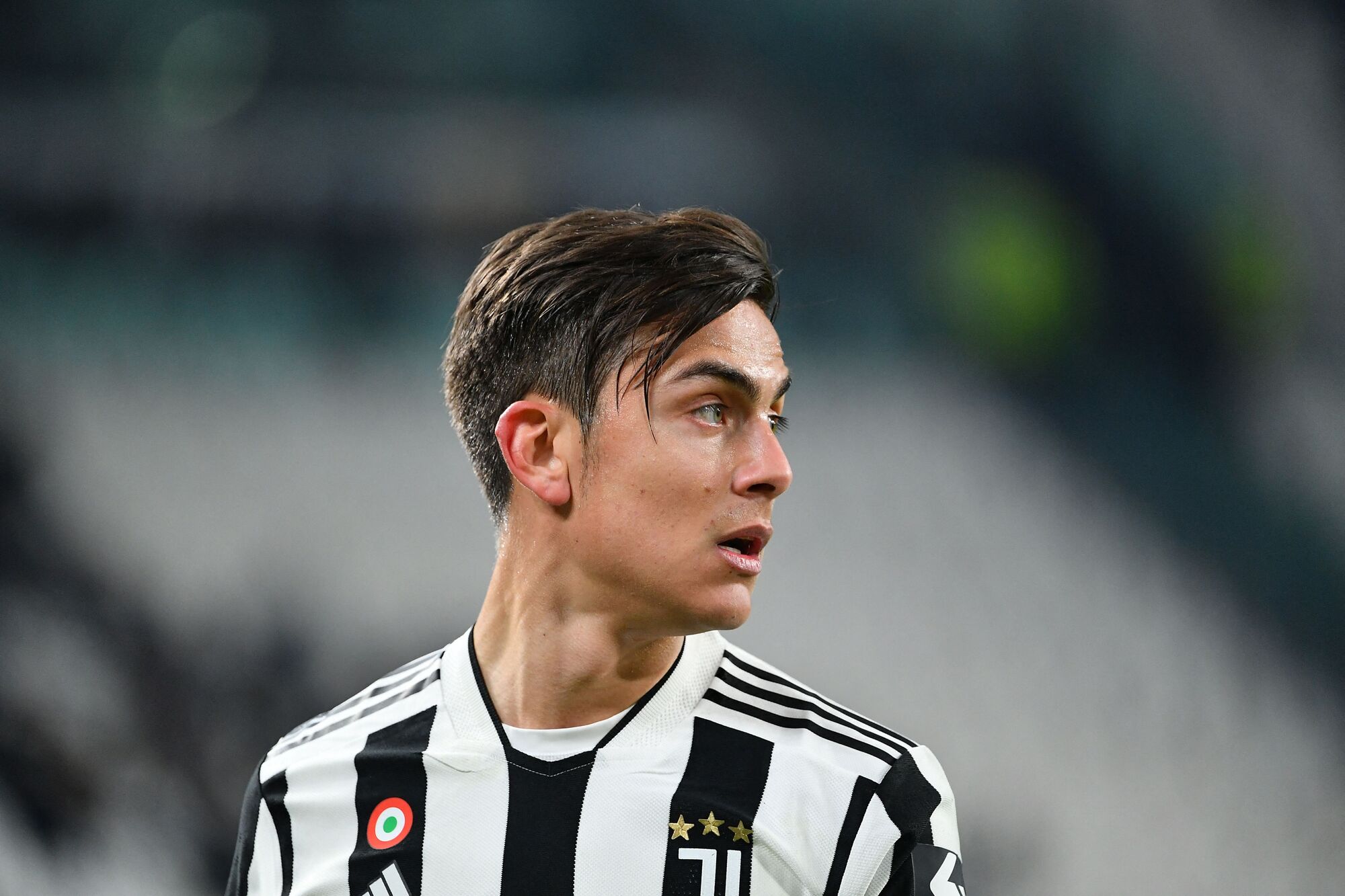 If this 2021-22 season has shown Tottenham Hotspur anything, it’s that they can’t solely rely on Harry Kane and Son Heung-min to be the sole consistent contributors to their attack.

During the January window, the north London club did bring in Dejan Kulusevski, who has contributed, but that’s still not enough, which is why Tuttomercatoweb claims Juventus FC forward Paulo Dybala could be departing this summer when his contract expires.

With Dybala’s representatives struggling to reach a new deal with the Serie A club, the Argentine forward is looking at other possible destinations for next season.

Inter Milan and Atletico Madrid hold long-standing interests in his signature and could swoop to sign him once he becomes a free agent. Nonetheless, they will face competition from Premier League giants Tottenham and Manchester City, who are both expected to make a move for him as well.

Spurs’ Managing Director of Football Fabio Paratici and manager Antonio Conte are familiar with the 28-year-old, so it’s not surprising they’re pursuing him to help bring some goal scoring.