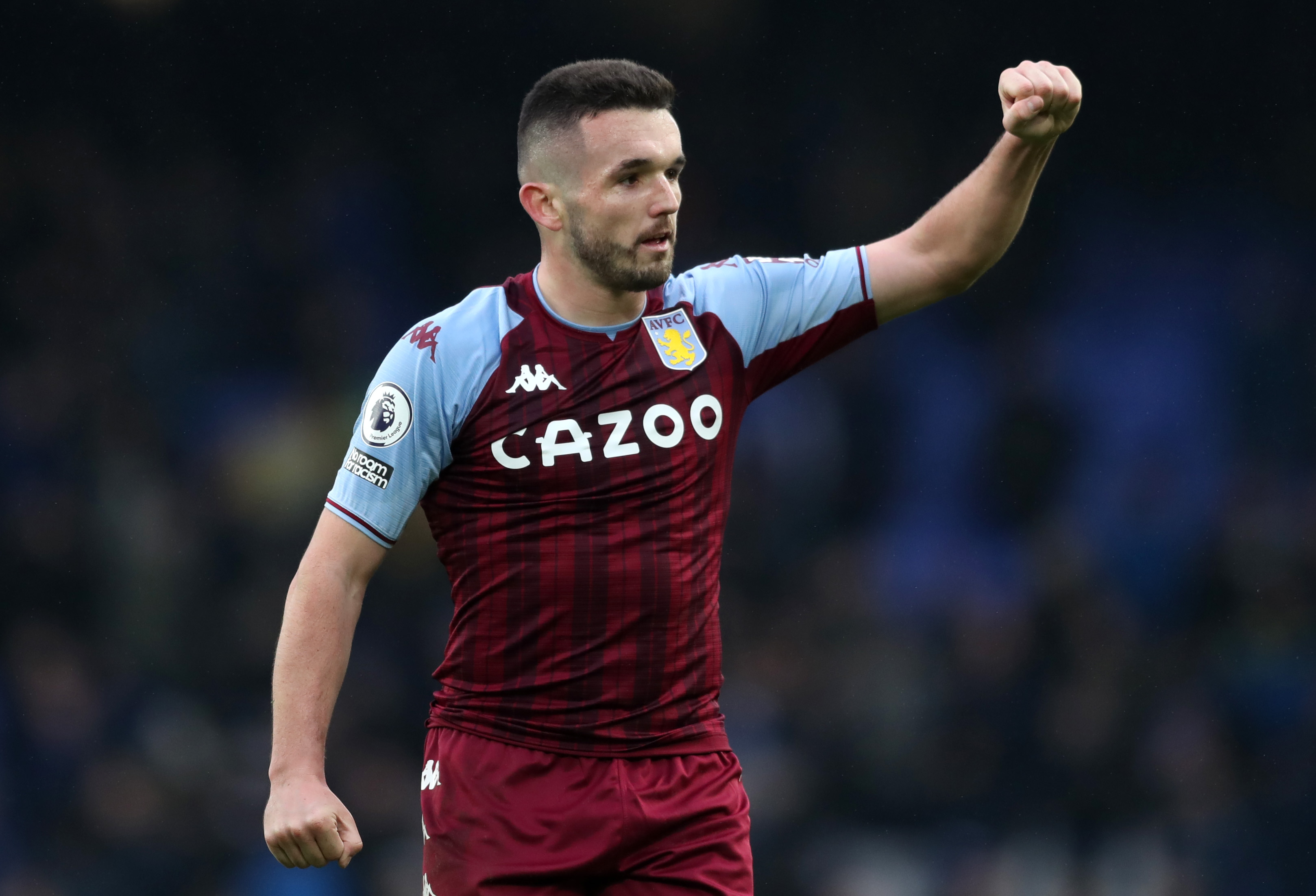 Despite the Tottenham Hotspur midfield features Rodrigo Bentancur and Pierre-Emile Højbjerg, the north London club wants to continually improve the position this summer to have a reliable rotation, especially if they clinch UEFA Champions League football.

As a result, the Telegraph reports that Spurs will battle Manchester United to sign Aston Villa star man John McGinn. Although playing at Old Trafford is the card The Red Devils will use to lure the 27-year-old, Tottenham does have an ace up its sleeve.

The report states that playing in Europe’s top competition is something Tottenham can use to tip the balance and have the Scotland international spur Manchester United.

When it comes to a possible deal, Transfermarkt puts McGinn’s value at £27-million and is under contract until 2025, so Aston Villa is in no position where they need to sell. Furthermore, it might take a significant offer to see Steven Gerrard let the midfielder go.

McGinn has made 34 appearances this season, scoring three goals and three assists.