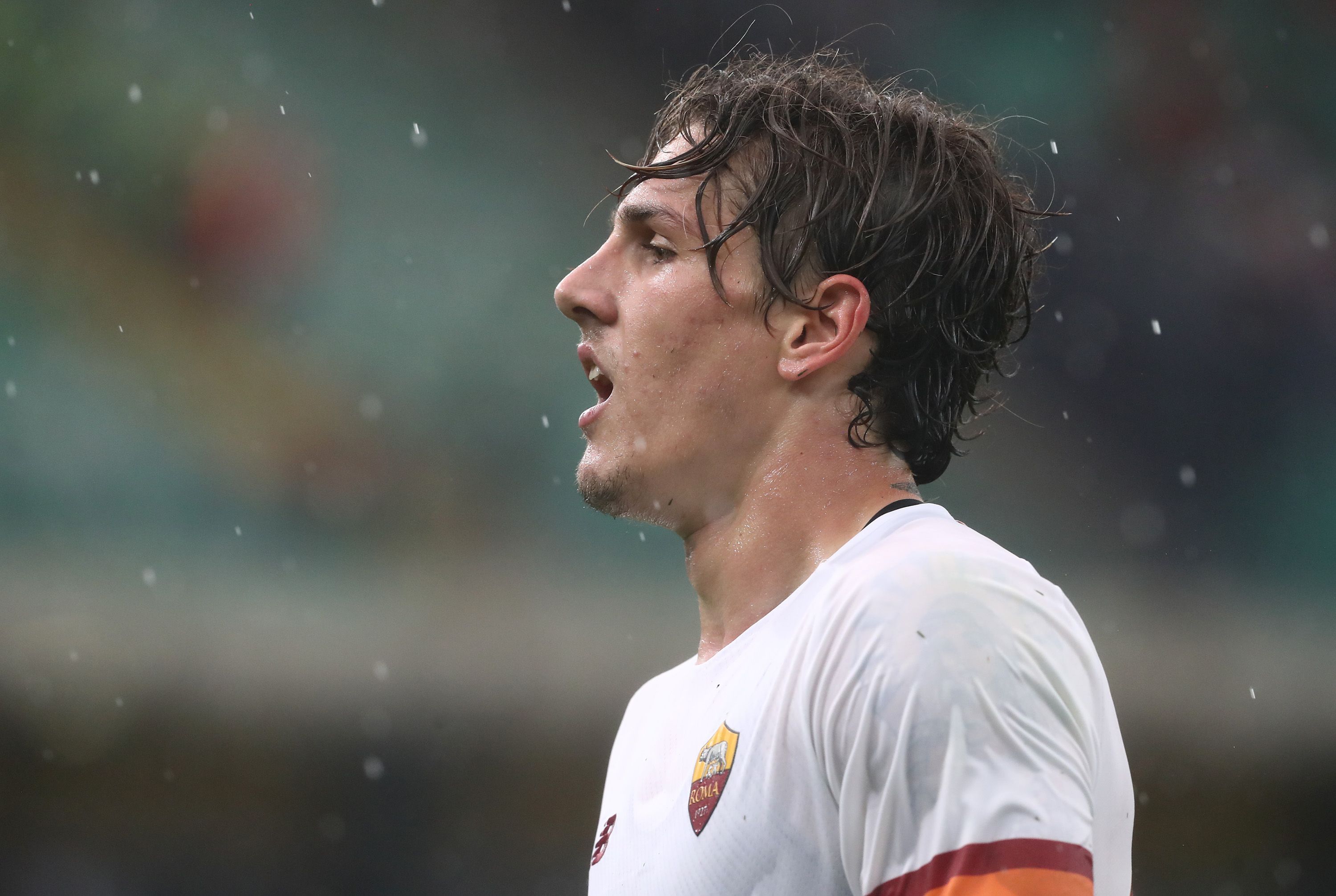 Following the arrival of Antonio Conte as Spurs manager, there are some players on the squad hoping to turn their season around and have a place in the Italian tactician’s plans.

One player that has the opportunity to revive his career is Harry Winks. Pundit Jamie O’Hara believes that the 25-year-old has the capabilities to find new life under Conte, as he stated during a segment on talkSPORT (via Spurs Web).

“He had a really big fall from grace. I think he lost his confidence. What I like about Harry Winks is when he gets the ball, he looks to pass forward, and that’s what you need at Spurs,” O’Hara said.

“Antonio Conte wants the ball moved quickly and pass it forward. Don’t go backwards, don’t go sideways. Let’s try and get the ball up the pitch. Winks has got energy and fitness, and he will get around the park. I think you are going to see a massive resurgence from him.”

Italian football journalist Fabrizio Romano stated on his “Here We Go” podcast that that Winks is enjoying is seeing a revival under Conte. The midfielder is enjoying his time with the 52-year-old.

It will be interesting to see whether Winks can parlay this vote of confidence from Conte into being a regular starter in his system.

The good form could also be a display for other clubs to take a look at Winks ahead of the January window opening up in a couple of weeks.