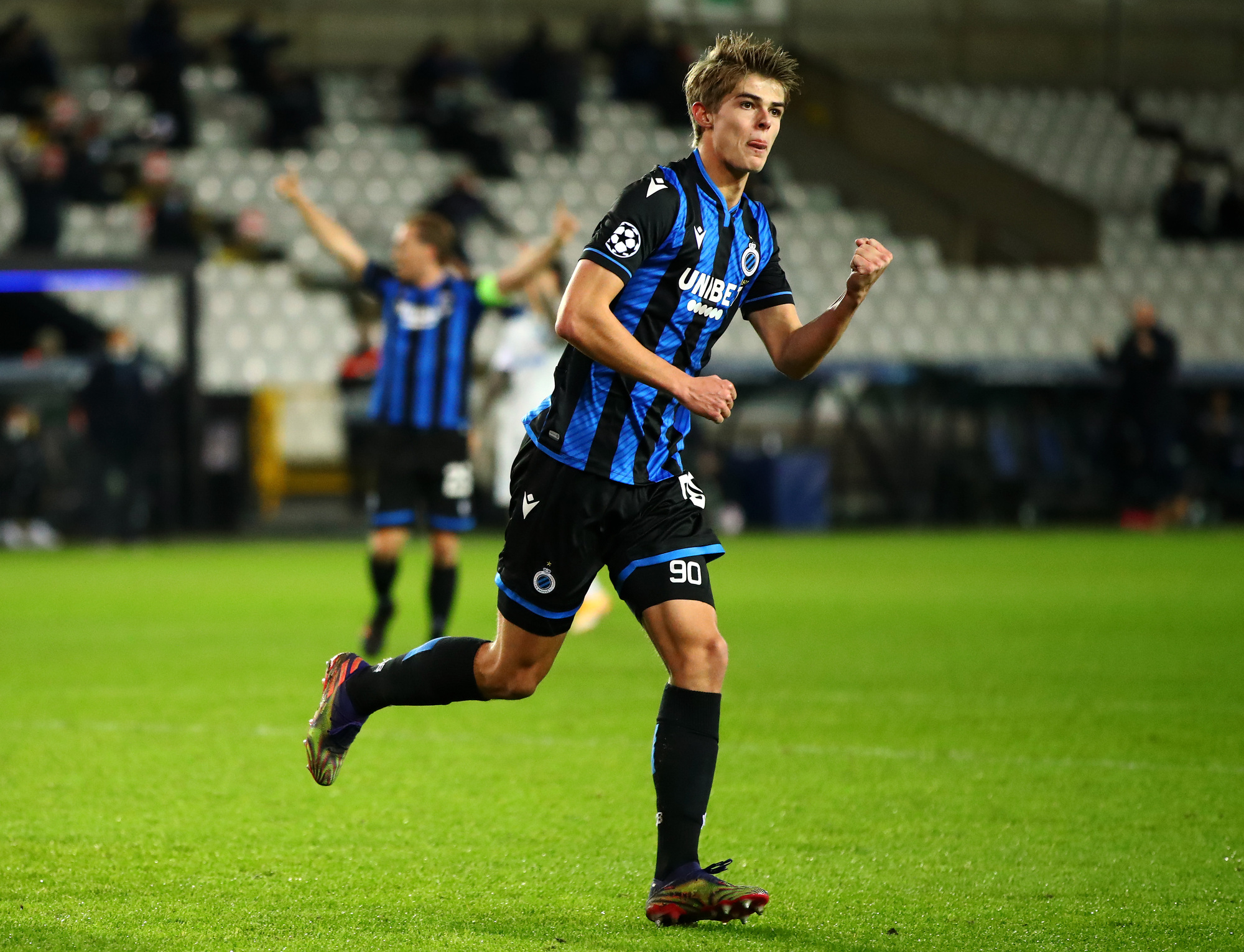 Tottenham Hotspur wants to improve its attack, and it seems as though they’re ready to do battle with clubs for one of the bright players at the forward position in Belgium.

According to Calciomercato, the north London-based club wants to secure the transfer of Club Brugge forward Charles De Ketelaere. The 20-year-old is wanted by various top clubs around Europe, including AC Milan, West Ham United, and Manchester City.

If Tottenham wants De Ketelaere, they’ll have to beat out some good company, and it seems as though they’re willing to do so as the Belgium international is a popular name within the Tottenham staff.

Voetbal Krant has also reported that the forward will push for a mid-season transfer, but Club Brugge won’t be letting him go on a low price, with De Ketelaere under contract until 2024.

The report states that the Belgium side wants at least €40-million (£34-million) for the young striker. Tottenham needs a striker to either play alongside Kane or replace him should he depart at any point in his future.

De Ketelaere has five goals in 19 appearances this season for Club Brugge. Overall, he’s made 90 appearances while scoring 12 goals and can play multiple positions along with the striker position.