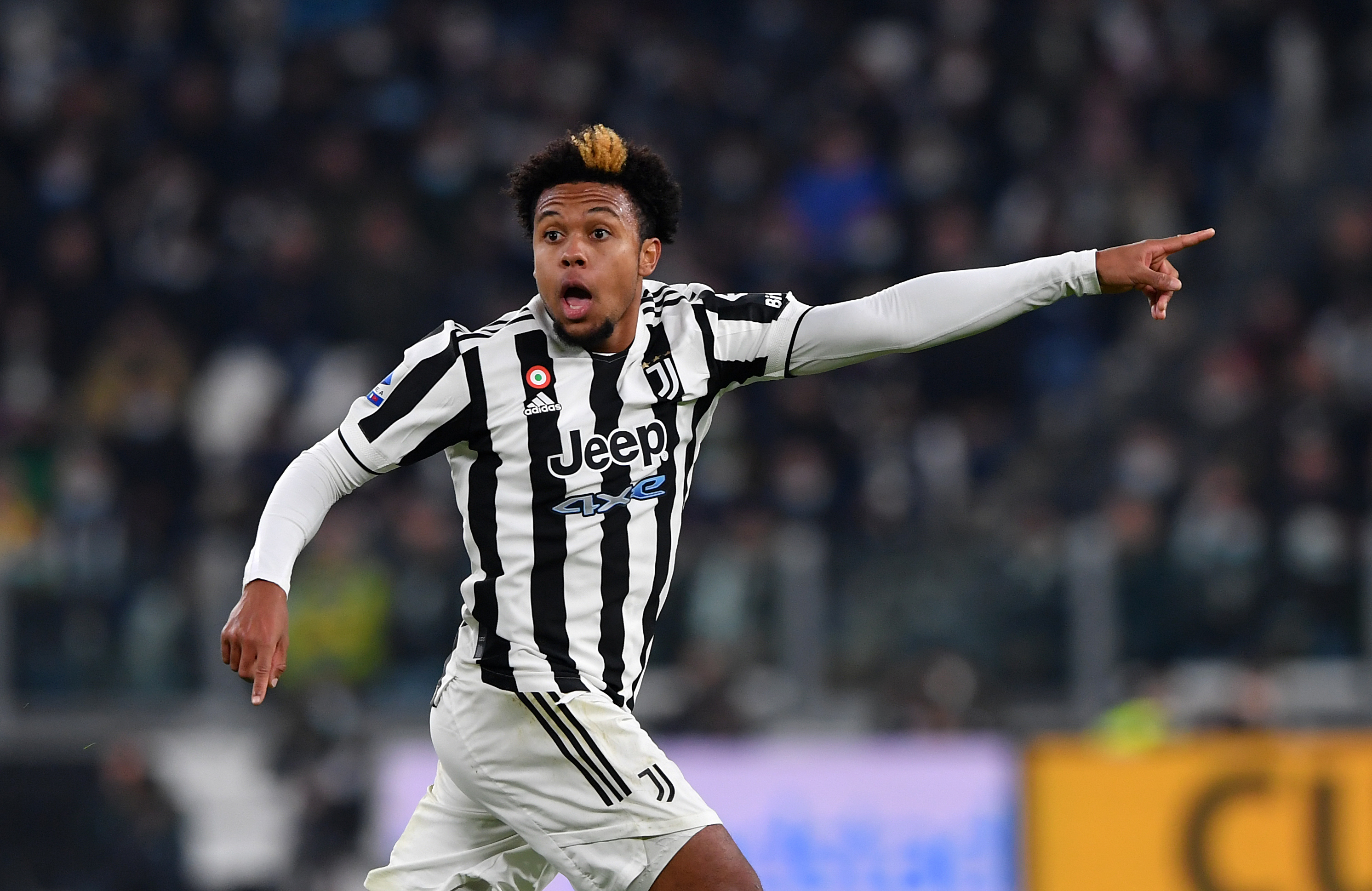 The midfield is a position that Tottenham Hotspur wants to improve. Over the summer, the north London-based club purchased Pape Matar Sarr from FC Metz, but Managing Director of Football Fabio Paratici intends to strengthen the position.

Gazzetta dello Sport reports that Tottenham eyes a player familiar to Paratici as Spurs are interested in American midfielder Weston McKennie. According to the Italian media outlet, manager Antonio Conte has an appreciation for the 23-year-old.

McKennie is one of the players that has benefitted the most with the return of Massimiliano Allegri to the Serie A club. As a result, it doesn’t seem as though Juventus is willingly ready to part ways with the midfielder.

Nonetheless, the report does add anything is possible if Tottenham comes with an offer that satisfies Juventus. Transfermarkt currently values him at £22.5-million, which is in the neighborhood of what the Serie A club wants when it comes to a possible price.

Football Italia also reports that Juventus eyes a transfer fee close to €30-million for McKennie. The American midfielder has made 13 appearances for The Old Lady, where he’s scored two goals.