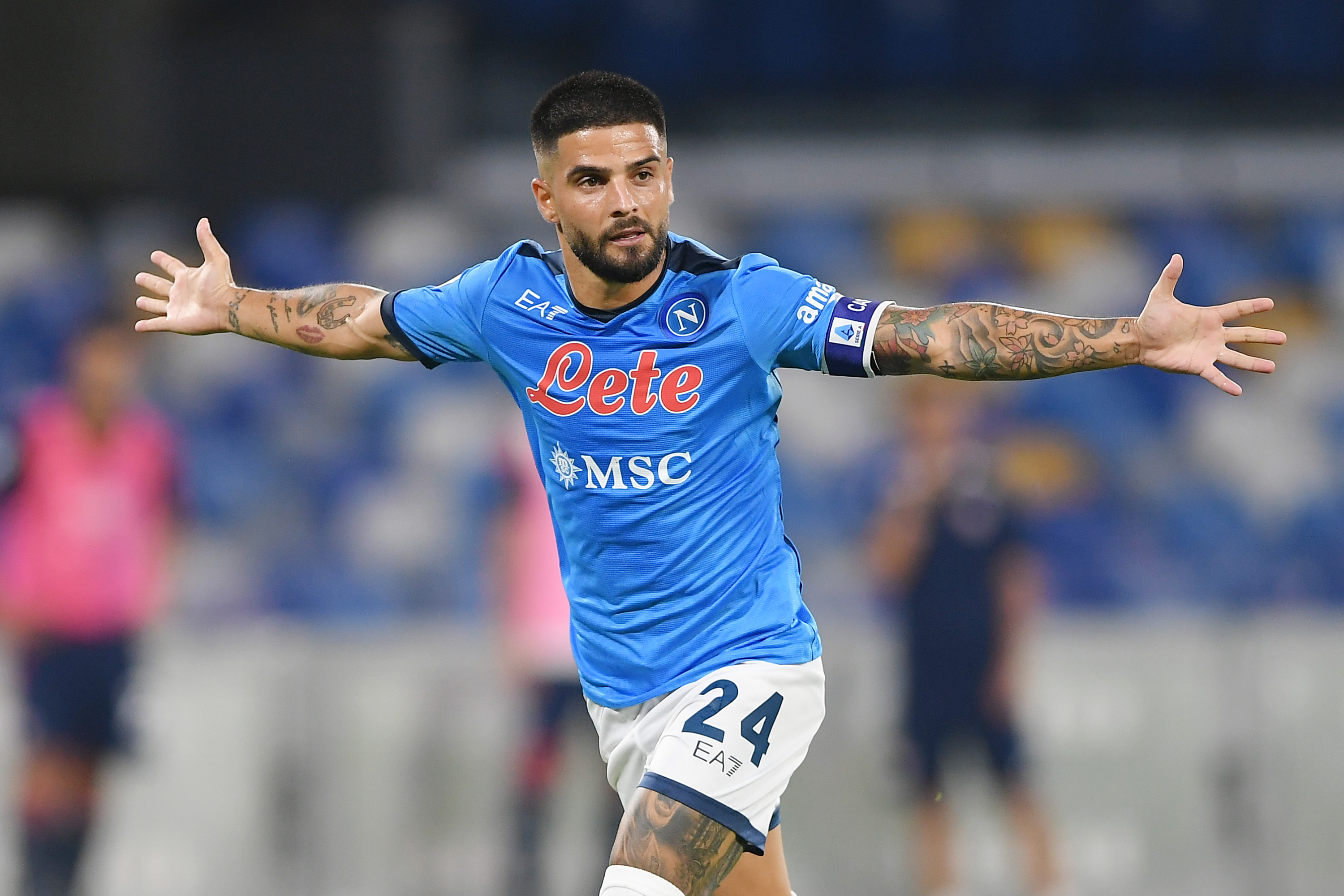 Tottenham Hotspur wanted to improve the attack this summer, one that would compliment Harry Kane as the north London-based club wanted to hold onto the 28-year-old.

One player that Managing Director of Football Fabio Paratici monitors considering his contract situation is Napoli winger Lorenzo Insigne, per Express. The 30-year-old’s contract expires next summer, and the Premier League side can begin talks for a deal in January.

According to the report, Insigne is holding out for a bump in pay raise to reflect his standing within the team. However, club chiefs are instead seeking to negotiate a decrease in the winger’s weekly salary.

Paratici spent several years facing Insigne while he was at Juventus, so it is no surprise that he would like to bring a player he admirers over to the Premier League.

Nonetheless, Tottenham does face competition for the Italy international. Chelsea is expressing interest in landing Insigne on a free transfer ahead of next season. The winger will have plenty of suitors and can have his choice of where to land.