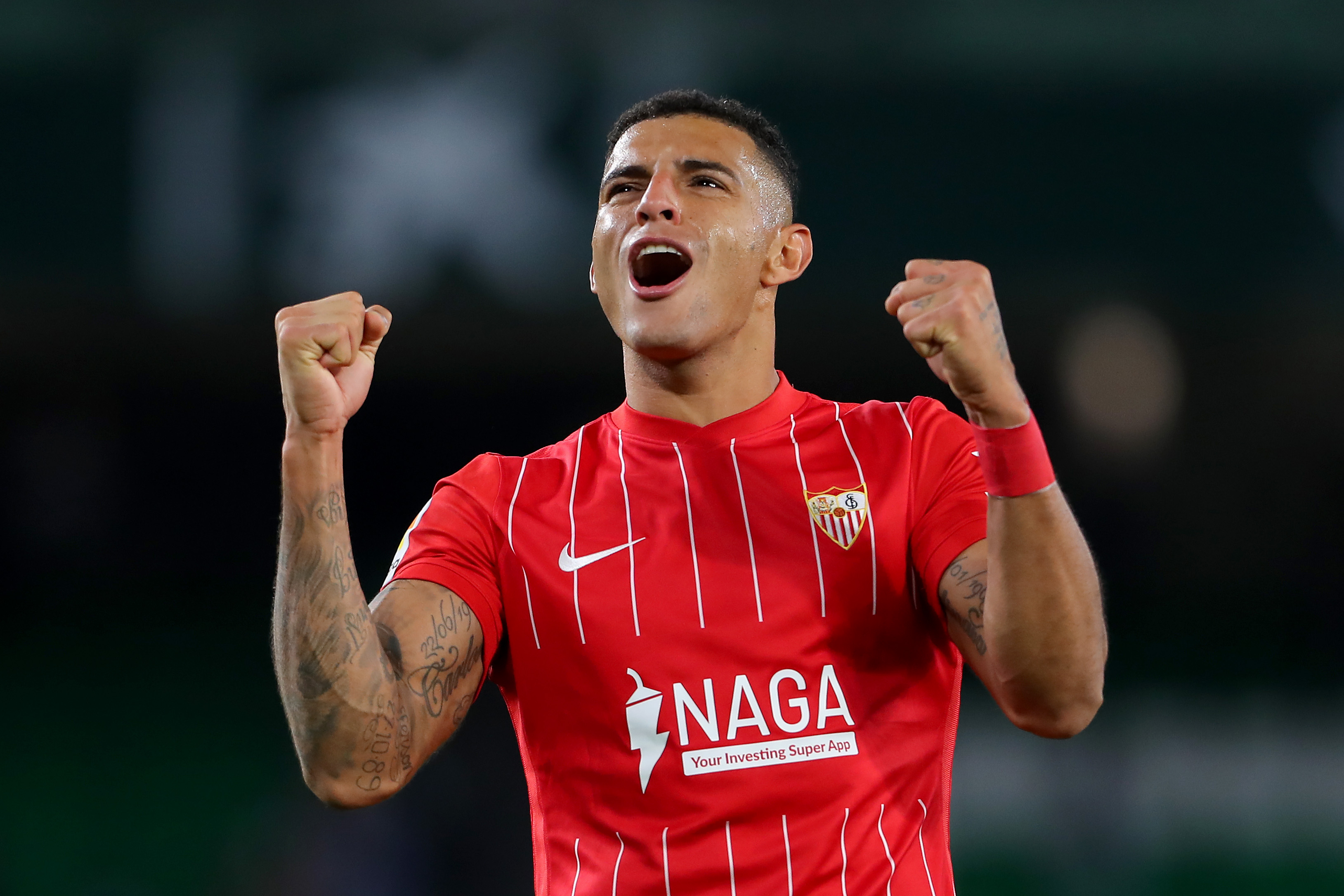 Tottenham Hotspur began the process this past summer of revamping its backline with the additions of Cristian Romero and Emerson Royal. During this January transfer window, it seems as though they want to continue improving their defense.

According to the Daily Mail, Tottenham Hotspur is expressing interest in Sevilla defender Diego Carlos. The north London club joins Premier League rival Newcastle United in the race to land the 28-year-old.

The Magpies have reportedly made a £28-million offer, so it provides a measuring stick to what type of an offer Spurs might need to present to Sevilla. In addition to Newcastle and Tottenham, AC Milan is also interested in the Brazil international.

Carlos has made 29 appearances this season for the La Liga side, scoring two goals on the offensive side of the football. In league matches, the defender averages 90 minutes per game, averaging 3.6 clearances per game and winning 65-percent of his total duels.