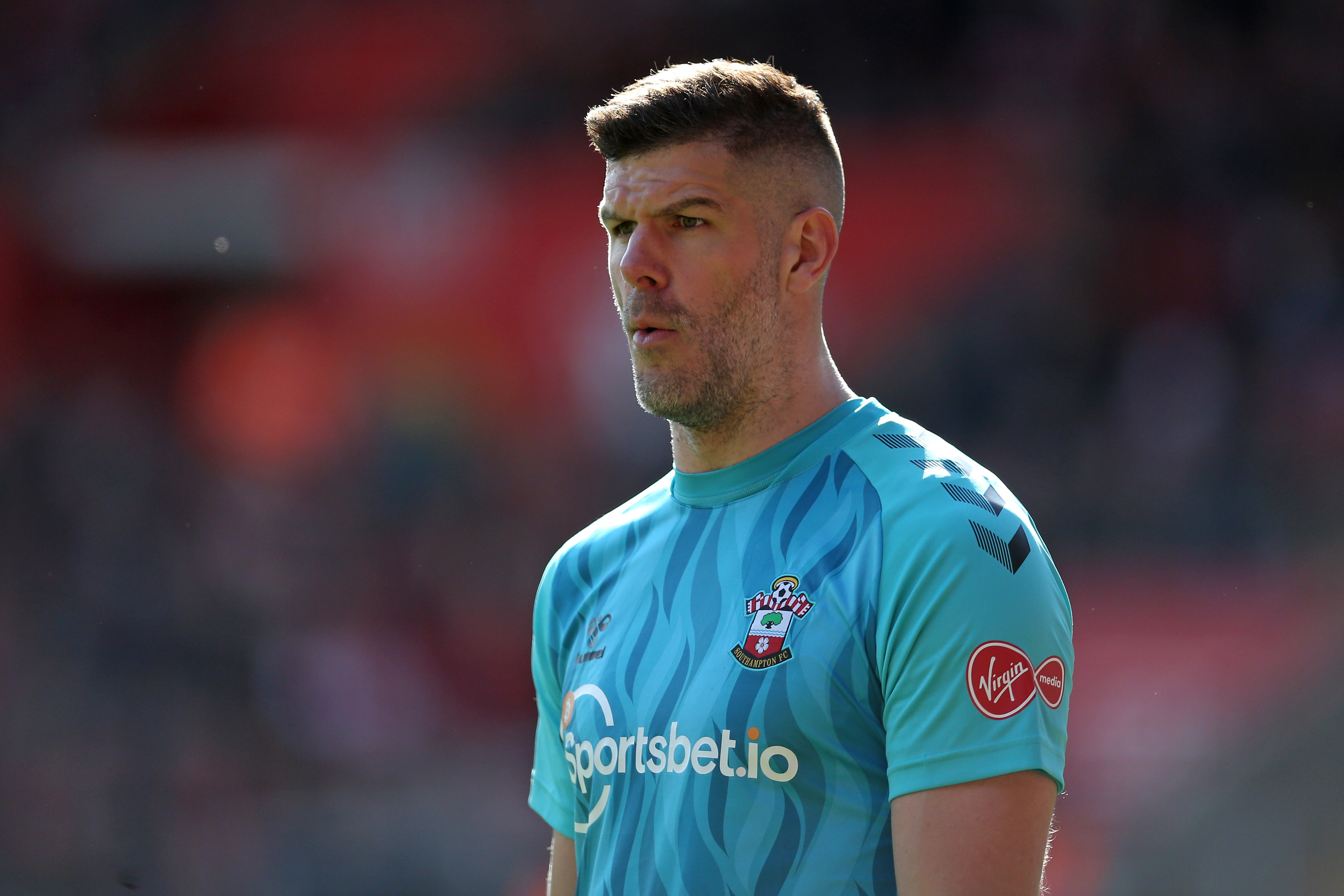 This summer, Tottenham Hotspur will be in the market for a backup goalkeeper to go behind Hugo Lloris. The current second goalkeeper Pierluigi Gollini will be going back to Atalanta when his loan deal expires.

As a result, Spurs will look for someone that is okay with being the second-string goalkeeper behind the France international. According to The Athletic, Tottenham has made Southampton’s Fraser Forster their preferred candidate to backup Lloris.

With the possibility of UEFA Champions League fixtures during the week and the FIFA World Cup, Spurs might need someone that can do more than fill in for Lloris, considering the number of games he could play later this year.

Forster’s deal with The Saints expires next month, and Spurs will hope to sign him as a free agent this summer. The 34-year-old has made 24 starts for Southampton, conceding 44 goals and recording two clean sheets.

The veteran goalkeeper brings Premier League experience that will give them the edge over another target like Sam Johnstone.