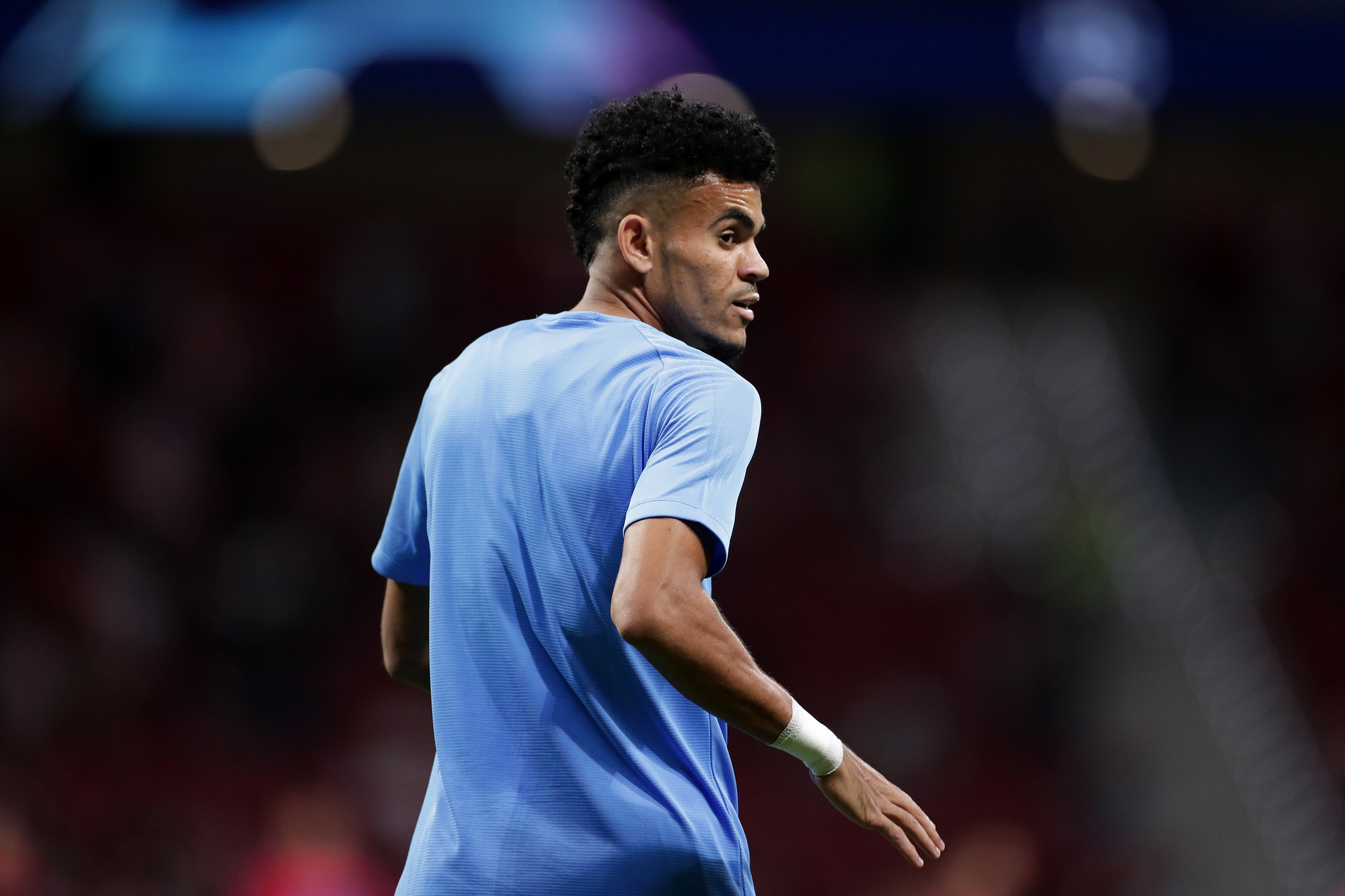 Tottenham Hotspur wants to improve their attack, whether that’s with or without Harry Kane. The north London-based club was linked to various forwards this summer, but no move occurred. Nonetheless, they’re ready to attempt once again.

According to Portuguese media outlet O Jogo (via Sportswitness), Tottenham was one of the 21 clubs that sent scouts to FC Porto’s UEFA Champions League match to scout forward Luis Díaz.

Perhaps knowing scouts from various European clubs were in the stadium, the 24-year-old would provide the only goal in the match as Porton would defeat Milan 1-0.

Díaz has a transfer value of €25-million per Transfermarkt and has a release clause of €80-million. The Colombia international has made 108 appearances for Porto, scoring 32 goals and registering 14 assists.

It will be interesting to see whether Díaz’s performance against Milan convinced the Tottenham scouts or whether they’ll be looking elsewhere to address their needs on the attack with another player. 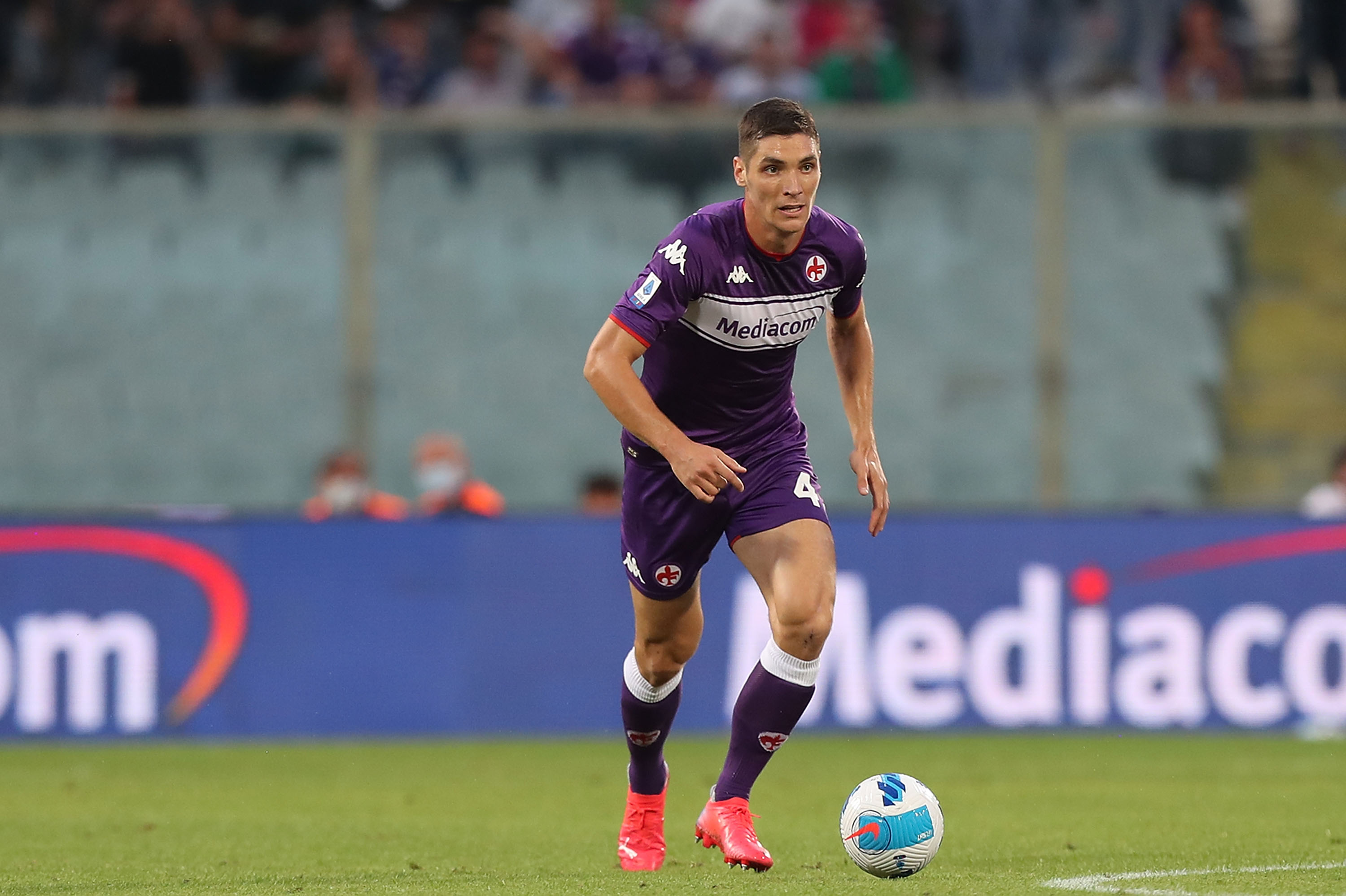