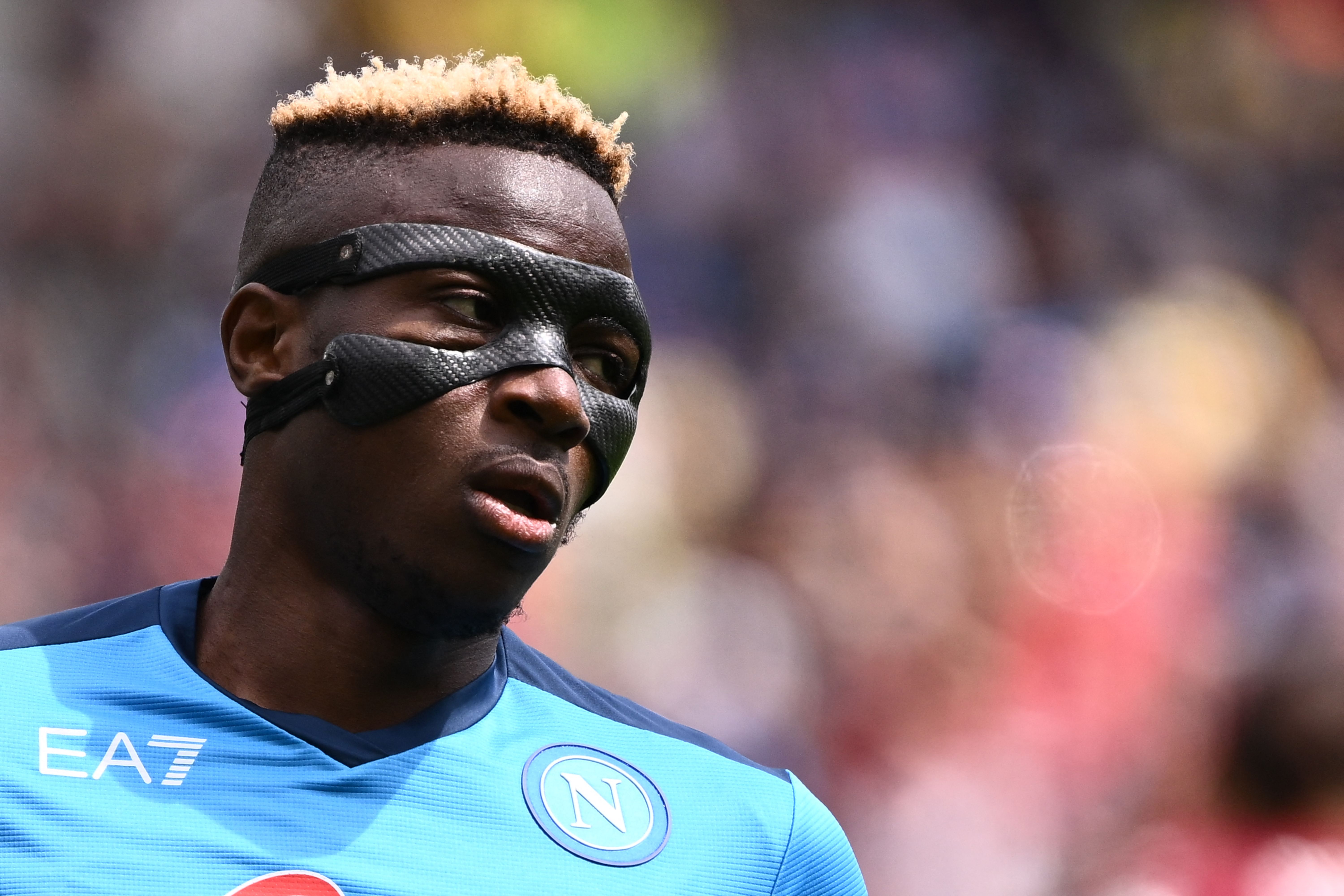 This summer, Tottenham Hotspur is keen on upgrading their forward position, especially if they qualify for the UEFA Champions League and add more games during the week next season. The north London club cannot lean solely on Harry Kane and Son Heung-min.

Spurs have been connected to various players to add depth behind their two star players, and the latest rumor sees the North London club heading to Naples. Football.London reports that Napoli striker Victor Osimhen is on Tottenham’s radar.

Osimhen has scored 18 goals in 31 appearances for the Serie A club this season. However, when it comes to the possible asking price, Transfermarkt puts the 23-year-old value at £54-million.

Nonetheless, if Tottenham feels as though the Nigeria international is the target they want to pursue this summer, they’ll have to beat out their north London rivals Arsenal. The latter is also reportedly in the mix for the Napoli man, and if Spurs can clinch Champions League football for next season, it might give them the edge.