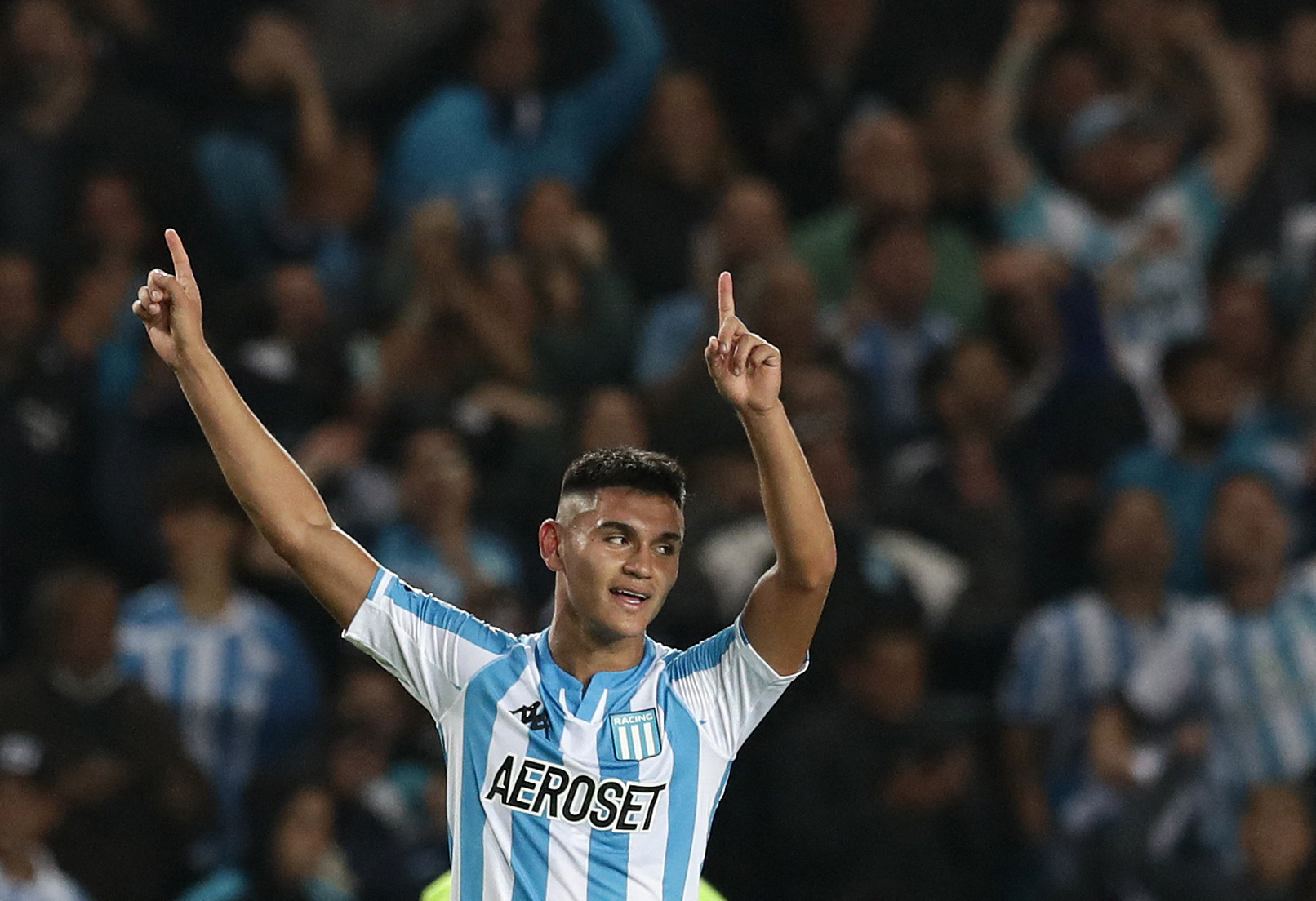 Tottenham Hotspur will be keen on improving their midfield this summer, and while the north London club has been connected to players in Europe to fill this need on the squad, they could be looking at targets outside the continent.

According to Marca, Spurs are one of several European squads who have either asked about or sent scouts to see Racing Club midfielder, Carlos Alcaraz. Along with the Premier League club, Atlético Madrid, Sevilla, Juventus, Arsenal, Inter Milan, and AC Milan are also eyeing the 19-year-old.

Despite Alcaraz drawing interest from European clubs, a transfer for the Argentine could be challenging since he’s under contract until 2026, so Racing Club has a lot of leverage in any deal to get the most money in the negotiations.

Furthermore, the teenager has a $25-million release clause, and the Argentine side wants a fee close to which would be $20-million for the midfielder, who has five goals and two assists in 18 appearances this season.

A few years ago, Racing Club were able to sell Lautaro Martínez for roughly £20-million to Inter Milan in 2018, so it comes as no surprise that they want the most for the next prominent young player on their squad.