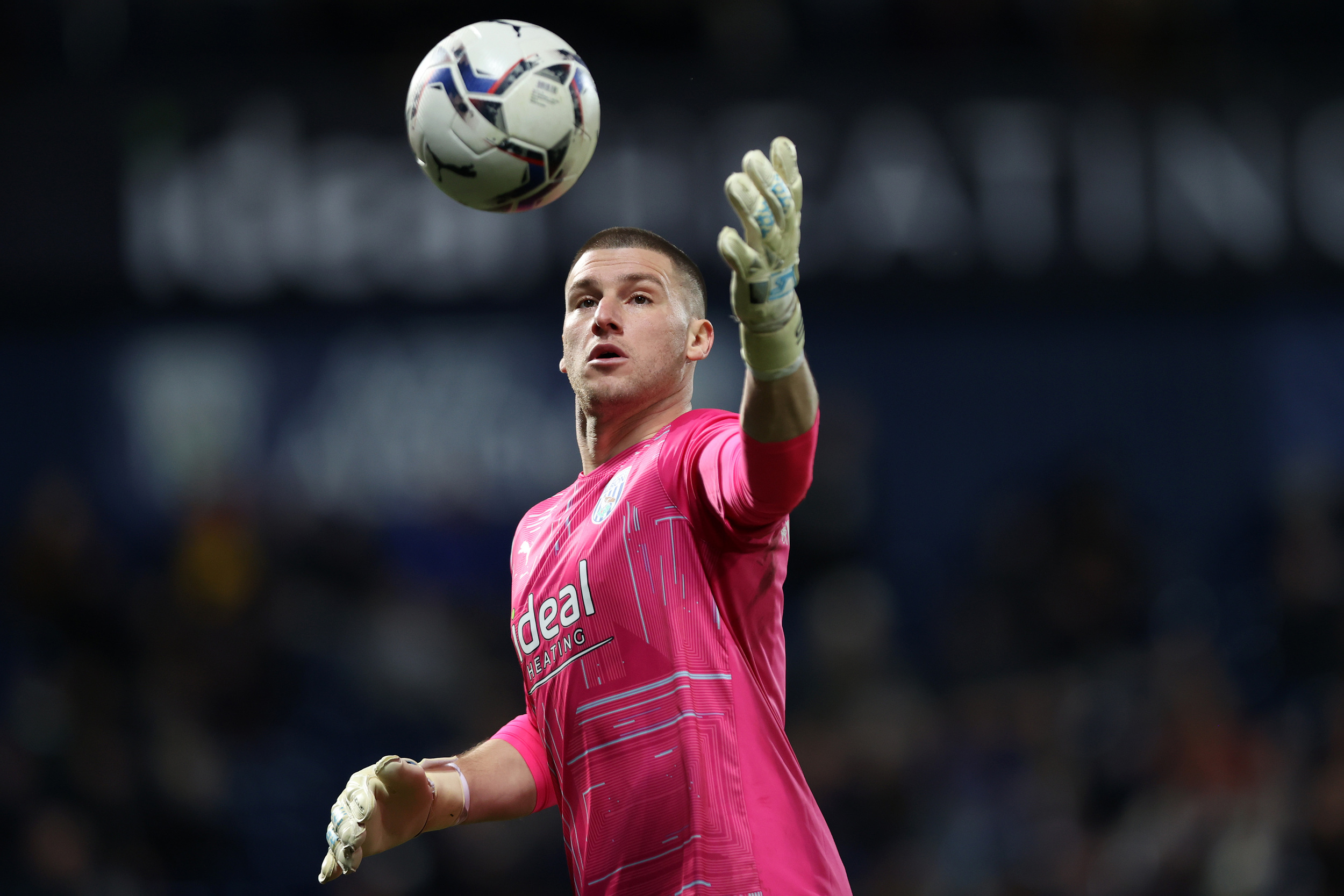 West Bromwich Albion goalkeeper Sam Johnstone will see his contract with the Championship squad expire next month, and the 29-year-old is keen on a return to the Premier League, and there are plenty of options for the free agent.

According to The Sun, Tottenham Hotspur is one of five Premier League clubs vying for the England international this summer. Joining Spurs for the pursuit of Johnstone are Newcastle United, West Ham United, and Brighton & Hove Albion.

Tottenham manager Antonio Conte desires a backup to the no. 1 goalkeeper on the squad in Hugo Lloris, and Johnstone appears to be the ideal candidate for the position. Current backup Pierluigi Gollini will be returning to Atalanta.

The north London club is on the verge of playing UEFA Champions League football. There’s also the FIFA World Cup, which will have Lloris occupied; as a result, Spurs need a viable backup that they trust when the veteran goalkeeper needs a day off.