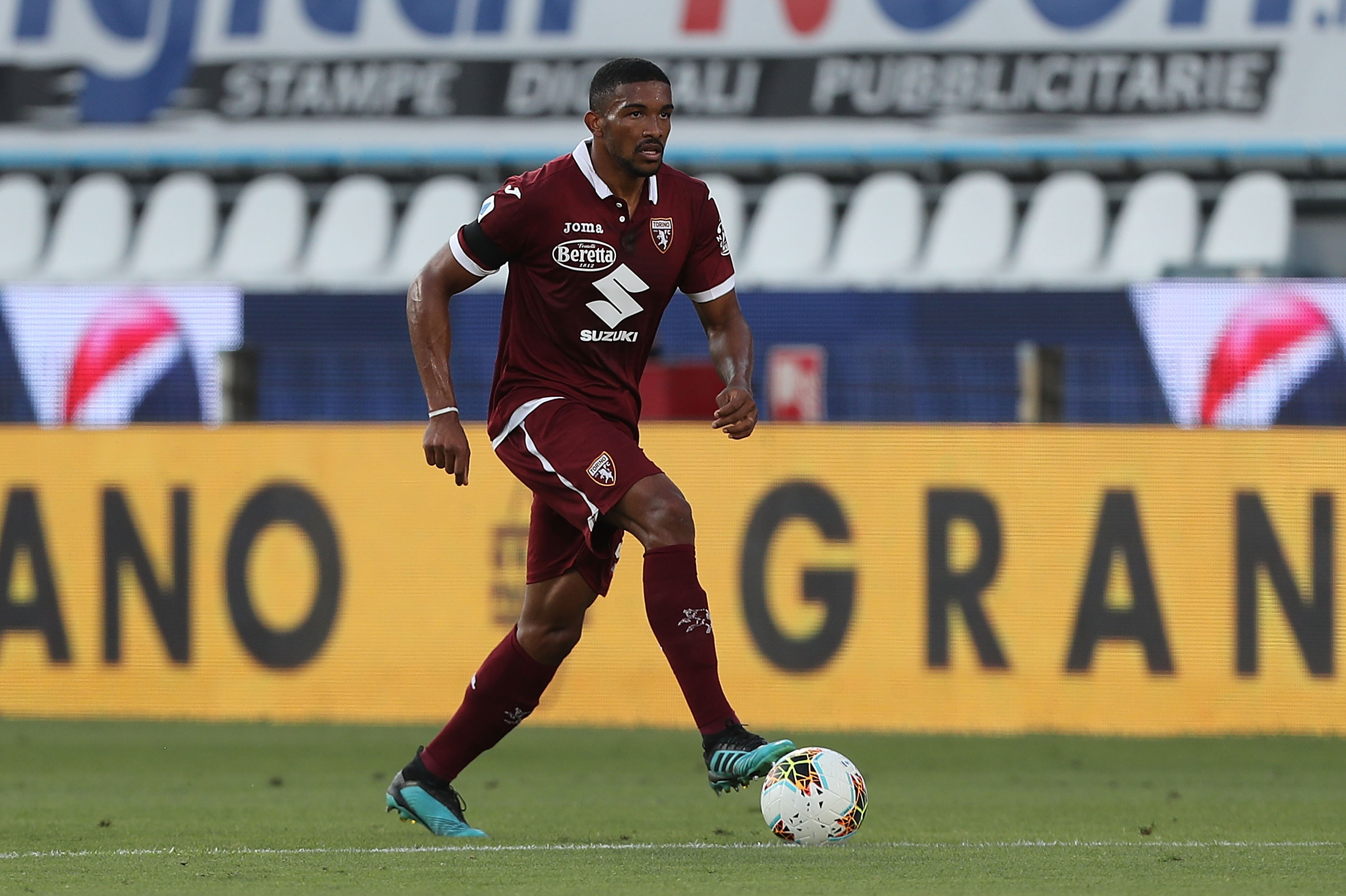 Over the summer, Tottenham Hotspur made some changes in its backline. First, the north London-based club said goodbye to Jan Vertonghen and Jan Vertonghen.

Then Managing Director of Football Fabio Paratici brought in Cristian Romero from Atalanta BC, who they hope will be the anchor to the defense for years to come.

It seems the club chief wants to add a partner to work alongside the Argentine. However, Torino FC is ready to fend off any interest from Tottenham on their defender Gleison Bremer.

According to Tuttomercatoweb, the Italian club wants to extend the 24-year-old and offer a pay raise. The Brazil international is under contract until 2023, but Torino wants to make sure he’s happy to not tempt him from leaving.

The report details that the Serie A side wants to triple his salary, but with Premier League clubs like Tottenham and Liverpool lurking, perhaps it’s not enough money to keep him from going to the Premier League.

Spurs added to defenders in Romero and Emerson Royal. Now they’re keen on adding a third player in Bremer that to have their central defending pairing.