According to the Spanish outlet Mundodeportivo, ensuring Gareth Bale’s exit from Real Madrid is a distinct priority for the giants of world football. It is difficult to imagine how a club’s relationship with such a great player, on astronomical wages could turn so sour, but there’s no going back for the boy Bale.

The Welshman is supposedly valued at a token gesture amount of €20million, but as we all know, the problem lies in the wages, estimated to by £600,000 a week. Offer one: is for Real to pay 1 year’s wages, of the remaining 2 years on the 31-year-old’s contract. Offer two: Real to waive the transfer fee, which would be worth marginally more, approximately €5million.

I find it ambitious at best to imagine that Daniel Levy is going to find either of these deals particularly attractive. Half price wages still leaves us looking down the back of the sofa for £272,000 each week.

It is also worth adding the following word of caution. From a commercial perspective, ordinarily a signing of such magnitude would form queues around the block outside merchandise stores, but in these very different times, it is impossible to believe fans are still shopping in the same numbers.

Where exactly would you wear your personalized shirt? Down the pub? No, those are sterile and mostly empty. To a game? No, at this rate it looks unlikely that anyone will be lucky enough to be allowed into a stadium – this season.

Sadly, I can Manchester United taking Real Madrid up on their offer, but not Tottenham. 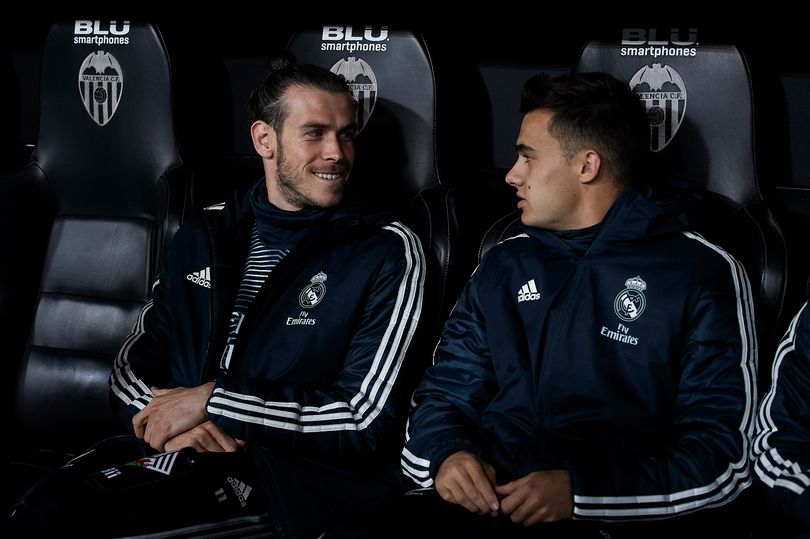 What time can we expect Gareth Bale and Sergio Reguilon deals to be announced?
17 September 2020, 13:42

Sources Close To Club: Dele Alli Being Offered On Loan To Anyone Who Can Meet Levy’s Terms
17 September 2020, 12:38 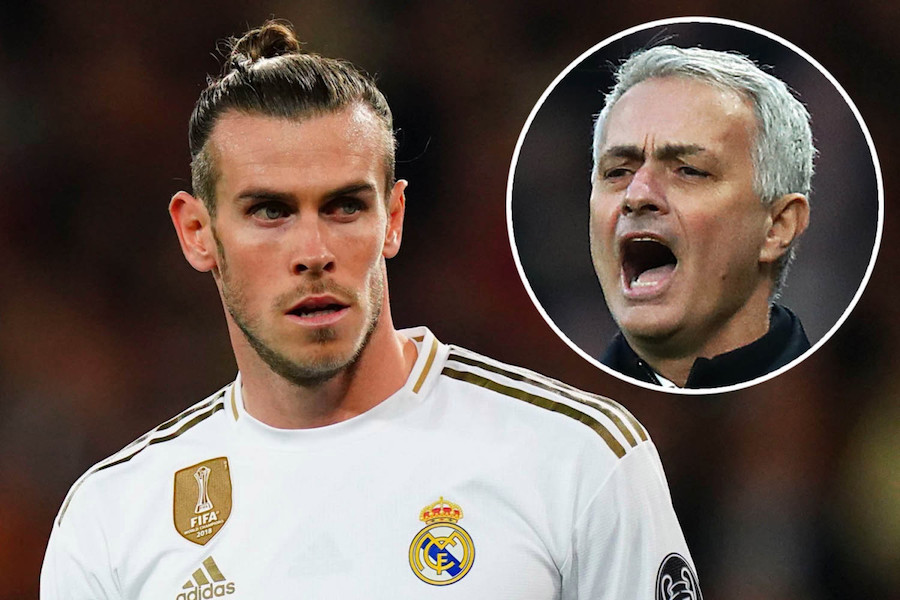 Bale To Fly Into London Tomorrow To Complete One Year Deal according to top source
17 September 2020, 11:07
Follow Us