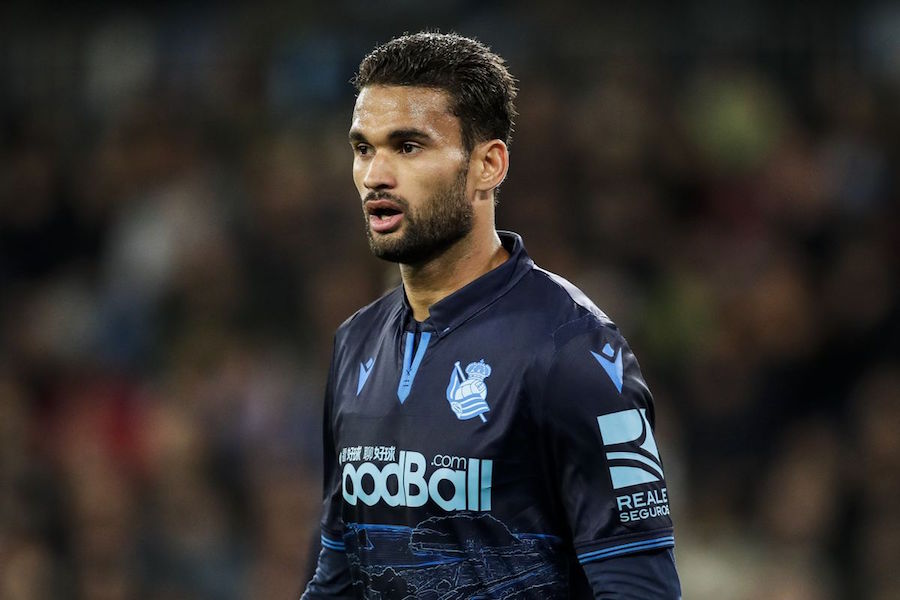 Tottenham and Real Sociedad are in advanced talks for Willian José. Spure are NOT going to pay the release clause (€70M) and are now negotiating with Real about the fee to reach an agreement. ⚪️ #THFC #Tottenham #WillianJosé #transfers

Romano is considered a decent source and has been all over the Christian Eriksen to Inter Milan story, which is quickly approaching ‘saga’ territory.

Willian José isn’t a target that is going to excite Spurs fans but his goalscoring record at Sociedad is pretty good – 53 goals in 130 appearances since 2016. The Brazilian is valued by his club, not merely a striker who is available which does suggest slightly more ambitious thinking than a short-term fix.

Of course Daniel Levy isn’t just going to pay the asking price, as Romano outlines in his tweet, although €70m is ridiculous even in this market for a player of Jose’s mediocre pedigree. Transfermarkt.com values him at €27m.

Is Willian José the one? Or will we be on to the next striker link tomorrow?