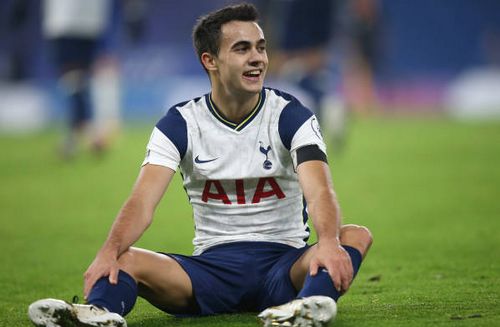 Real Madrid is considering using the buy-back clause that they inserted into the deal that took Sergio Reguilon to Tottenham.

The Spanish defender only joined the Lilywhites last summer, but he has become one of the best players at the club.

His fine performances for the Lilywhites have seen him drawn admiration from some teams.

Madrid is looking to bring him back as they question their recent transfer decisions under Zinedine Zidane, according to Sport.

The Spanish giants are having a torrid season and they have just been eliminated from the Spanish Cup by lower league side, Alcoyano.

The report says Madrid is worried that Zidane isn’t patient enough with the club’s youngsters and chooses to return to his established players too soon.

These older players haven’t been getting the job done, and they are thinking about reversing their recent transfer decisions.

Reguilon joined Tottenham for 35m euros and a return to Madrid will cost Los Blancos 10m euros more than the price Spurs paid to sign him.

The Spaniard is enjoying his life in London, but it remains unclear if he would be happy to make a quick return to Madrid. 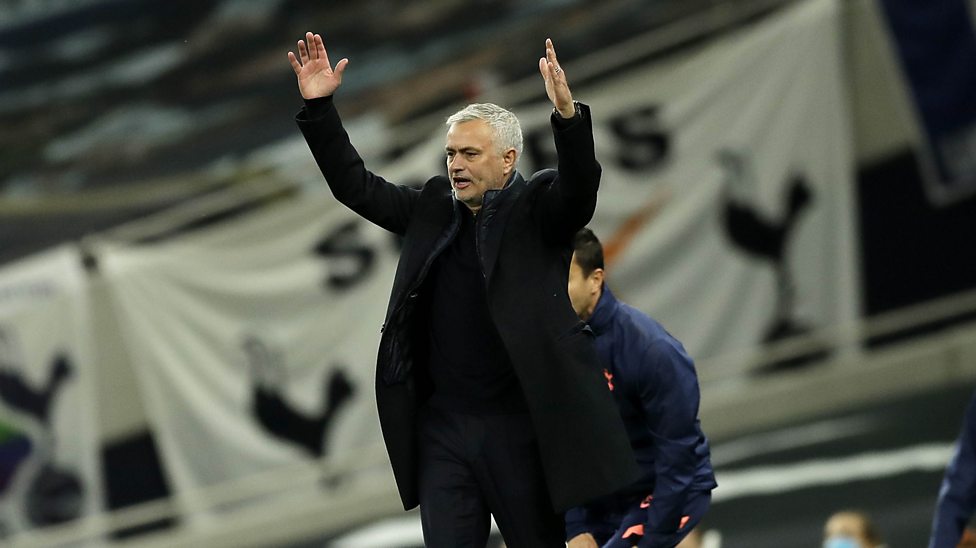 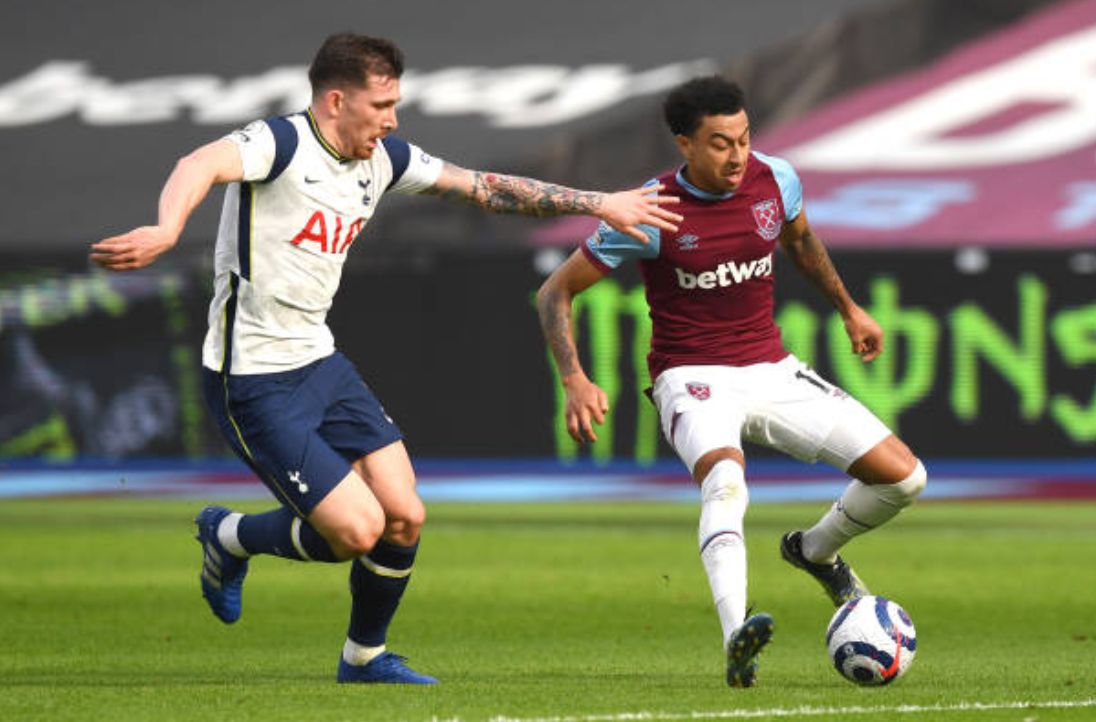 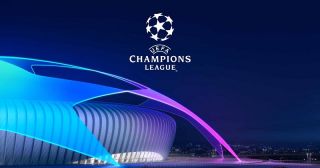 The top four is still within reach even if it seems very unlikely today and here is why
22 February 2021, 17:00
Follow Us
wpDiscuz