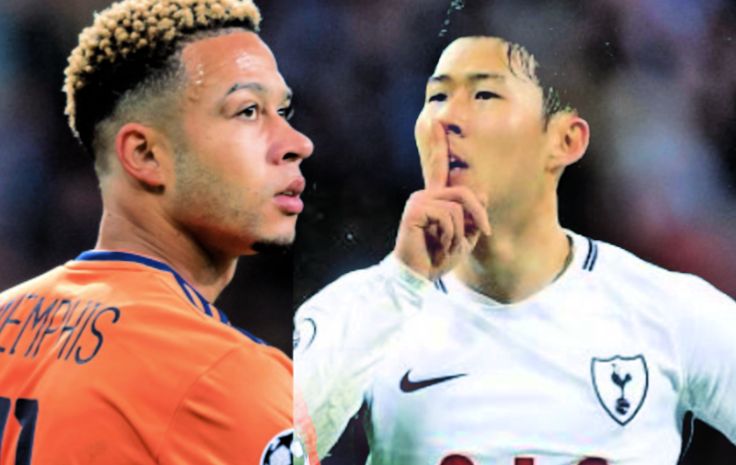 A new month, and the start of some more transfer talk until Tottenham can actually act in the markets in January. Now, according to the latest rumour, Tottenham are keeping an eye on Lyon’s winger Memphis Depay.

25-year-old Depay, who is perhaps most widely known as one of Manchester United’s biggest flops, has improved incredibly in France, having scored 50 goals in more than 130 appearances.

If Italian reports from Calciomercato, via The Sun are to believed, Memphis’ current form has impressed several English clubs, including Spurs, who would be willing to bring him back in the Premier League.

Lyon has already set their price at £43 million, which won’t be a problem for Levy. However, the real problem lies within the interest itself.

Tottenham already have the amazing Son Heung-Min at left wing, so the real question we should be asking is “why would we want an excellent winger, when we have one of the best already?”