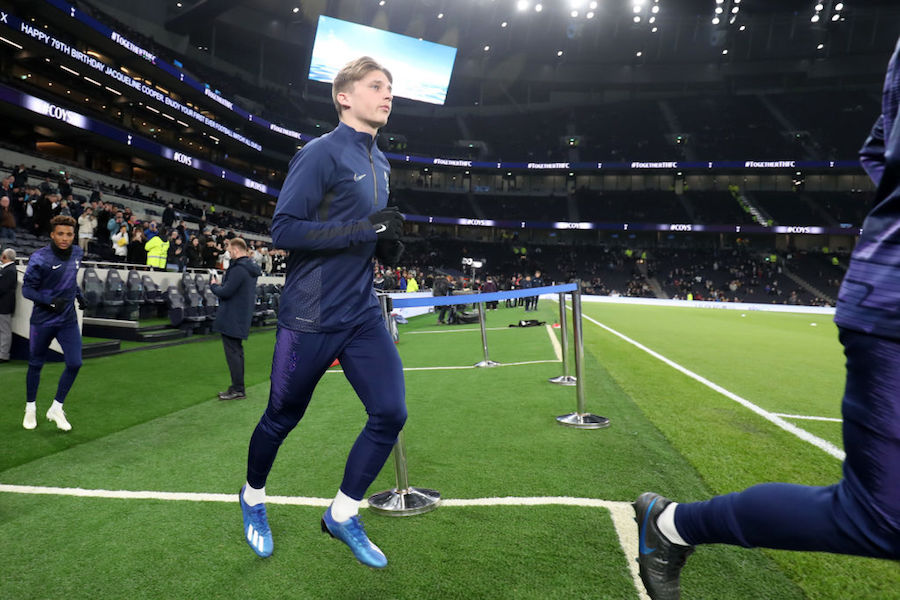 Jose Mourinho is reportedly ready to fasttrack Denis Cirkin into the first team next season to spare Tottenham buying a new left-back.

The 18-year-old was namechecked as a top academy prospect by Mourinho within two weeks of the Portuguese becoming manager, as Football London details, and was later named in the matchday squads for the FA Cup replays against Middlesbrough and Southampton. He is yet to make his senior debut, but may well have featured if not for a season-ending ankle injury.

MORE: “If You Don’t Want To Play, Stay At Home & Watch Bundesliga” – Jose Brilliantly Lashes Out

Football Insider have been told by Spurs sources that the coaching staff are convinced that the teenager is a star of the future and are ready to bring him into the fold despite him not playing a single U23 match this season.

Left-back is an area where Spurs may be able to cope without summer investment, with Ben Davies, Ryan Sessegnon and Japhet Tanganga offering us enough numbers and variety to put the position down the priority list.

We’d buy if we had the money, but we don’t. So promoting Cirkin could save us £20m-£30m to use elsewhere; say on a right-back or holding midfielder.

To unearth a gem like Cirkin, a natural left-back with the potential to hold down the spot for years, would be a massive Brucey bonus for the club.