Home » Report: Manchester City to revisit its interest in Harry Kane during the January window 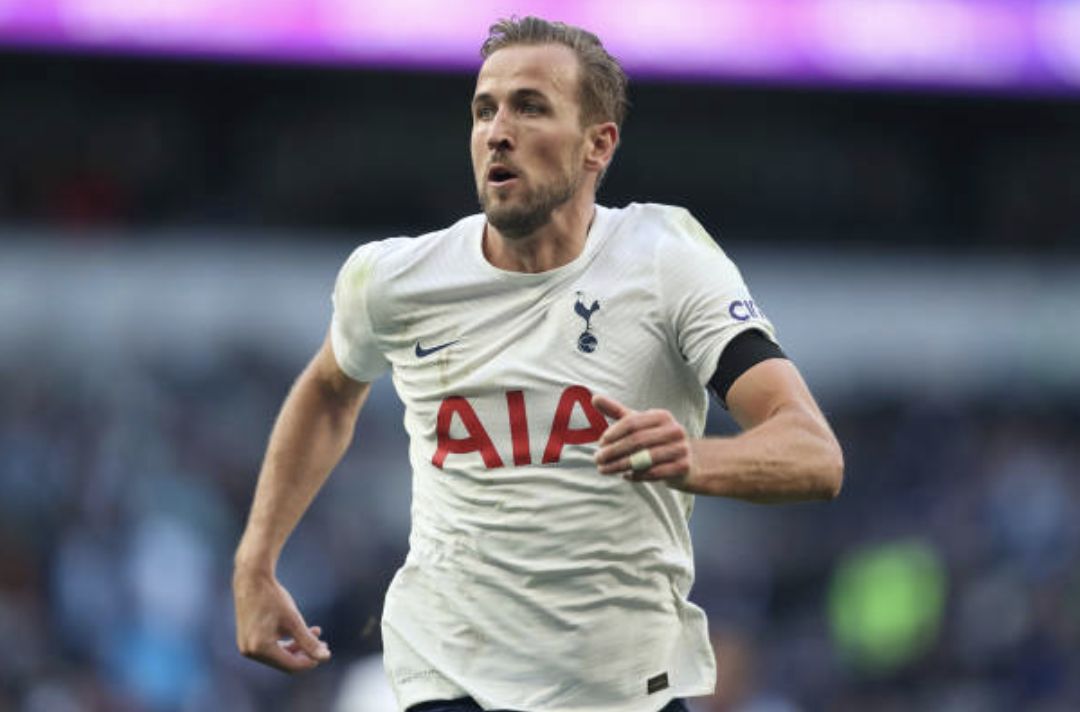 Tottenham Hotspur
Report: Manchester City to revisit its interest in Harry Kane during the January window
By Eddie Razo - 13 November 2021, 7:31

The Harry Kane to Manchester City rumors never went away as the 28-year-old failed to secure a move to the Premier League rival this summer.

Kane hasn’t looked like his usual self this season, and there are often visuals of him frustrated, leading some to speculate whether he’s happy at Spurs. With the January window a few weeks away from opening, ESPN reports that the Kane to Manchester City rumors could be heating up once again.

Manchester City needs a striker, and it seems as though they’re ready to push the limits to get Kane in January. The report states that new manager Antonio Conte has been given reassurance that the England captain will remain. Still, ESPN also notes that a significant offer could sway chairman Daniel Levy.

Kane is impressed with the hire of Conte, but perhaps the 28-year-old could again push for a move to the Premier League rival should Tottenham see themselves in the middle of the table.

Manchester City doesn’t want to meet to asking price of £150 million, so it will be interesting to see how much they’re willing to pay for Kane.