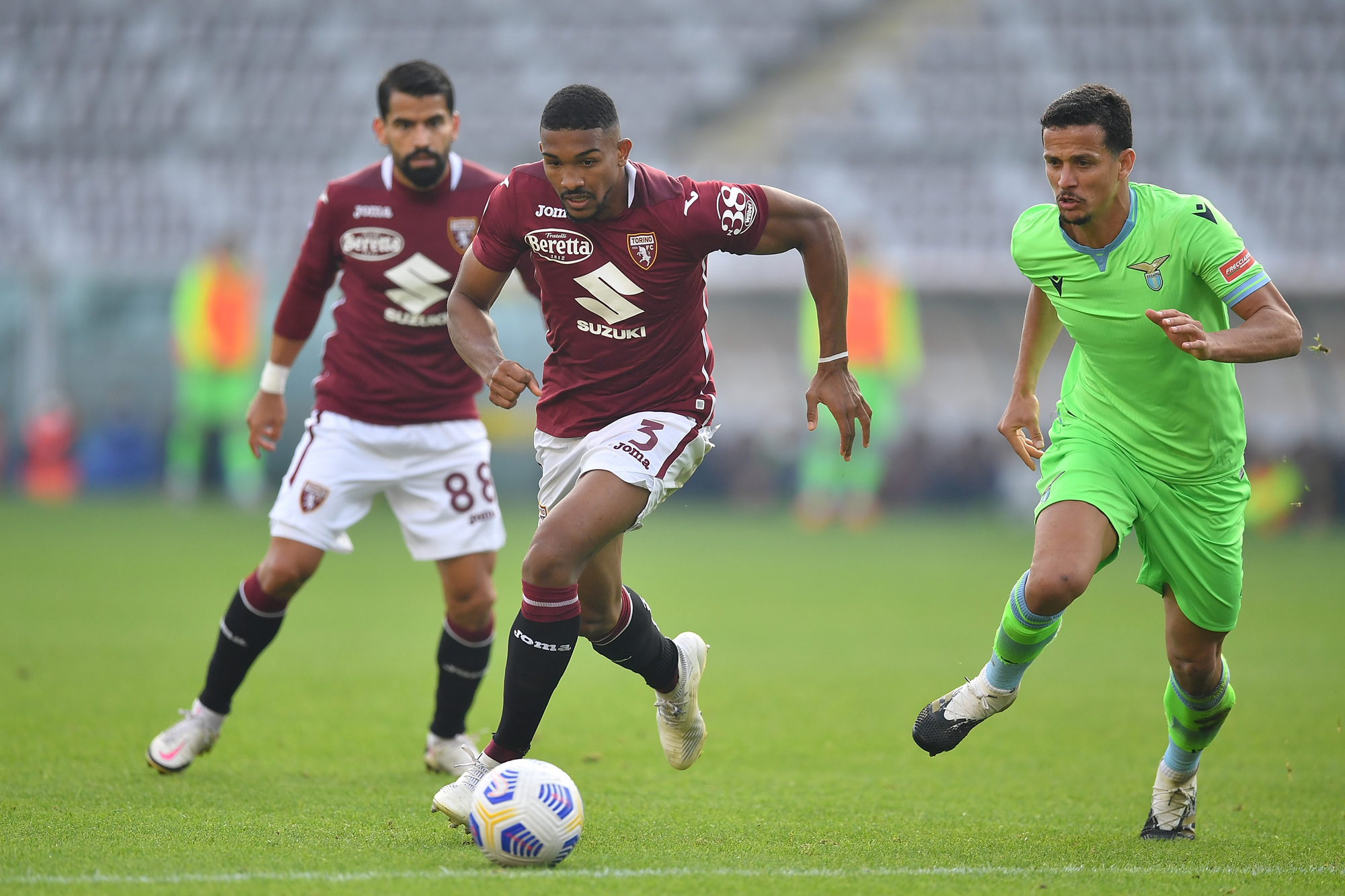 Tottenham Hotspur plans to find another central defender to pair alongside Cristian Romero, who came over this past summer from Atalanta BC.

One of the targets Spurs eyes is Torino FC defender Gleison Bremer, but it seems a Premier League rival might beat them to the Brazil international. Torino Granata reports that Liverpool wants to accelerate talks with the Italian side to land him in January.

According to the information in the article, Torino is willing to part ways with the 24-year-old for €10 million (£8.53 million). Suppose Liverpool beats out the north London-based club for Bremer.

In that case, it will be a blow for Managing Director of Football Fabio Paratici and manager Antonio Conte, considering the price isn’t outrageous. Over the summer, Tottenham missed out on some targets that could’ve further improved the squad than what they have at the moment.

Nonetheless, the January window is a tough month to do business considering the short amount of time, so they’ll need to move quickly concerning these targets that Spur can have for an affordable price.