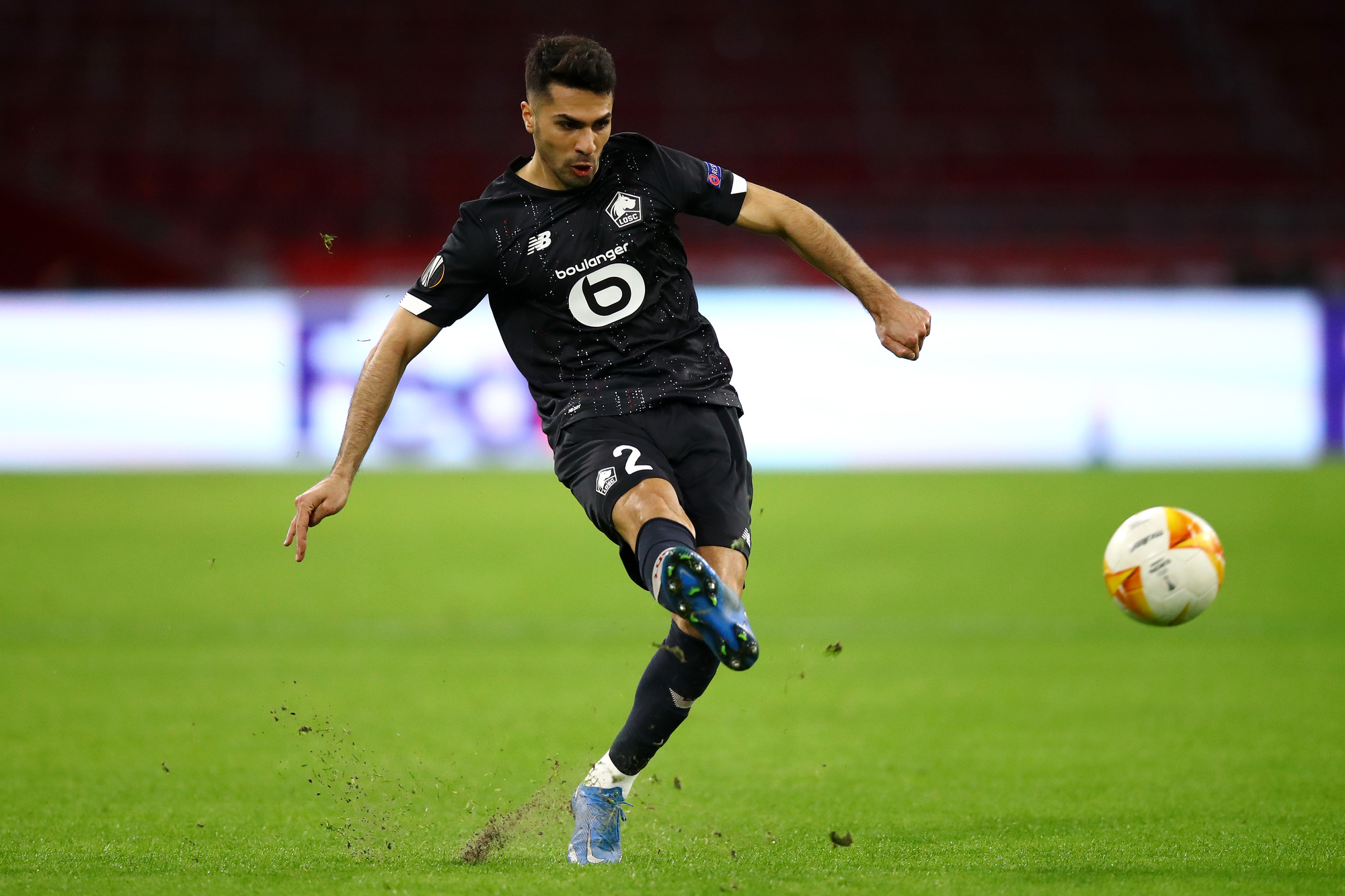 Last month, TuttoMercatoWeb reported that Tottenham Hotspur is one of the clubs interested in Lille OSC right-back Zeki Celik. The 24-year-old appears to be a player the French club would like to sell during the January window.

According to Foot Mercato, Lille has a €159-million debt, and so they’ll need to sell some players in a few weeks, which will include Celik. The Turkey international is under contract until 2023, but with the money they owe, Lille might be flexible with their price.

The report doesn’t state what Lille might want for Celik, but Transfermarkt puts his transfer value at £18-million, so it wouldn’t be an outrageous price to pay for a defender that has won Ligue 1 and UEFA Champions League experience.

The north London-based club did bring in Emerson Royal to fill the right-back role once they terminated the contract of Serge Aurier. However, Emerson doesn’t have much competition behind him, so perhaps Tottenham could bring in someone to challenge the Brazil international.