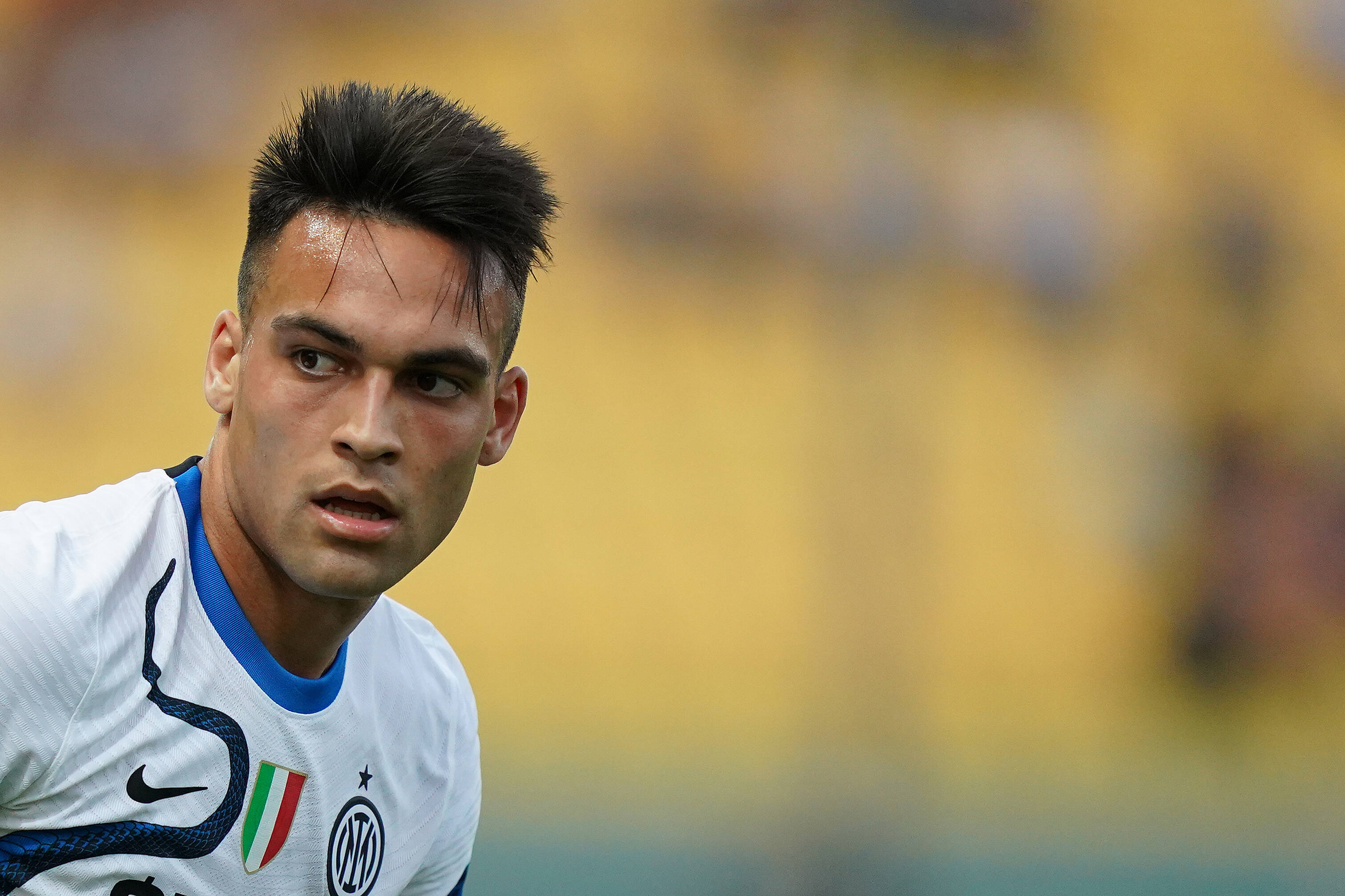 This summer, Chelsea FC and Paris Saint-Germain took advantage of the financial situation that Inter Milan finds itself in as both clubs poached top-tier talent from the reigning Serie A champions. Chelsea landed Romelu Lukakul; meanwhile, PSG plucked Achraf Hakimi.

According to Italian football journalist Fabrizio Romano, Tottenham Hotspur was close to plucking another critical figure of Inter Milan’s 2020-21 Scudetto.

In his “Here We Go Podcast,” Romano stated that the north London-based club was ready to pay €90-million (£77-million), including add-ons for Lautaro Martinez.

“Tottenham made a proposal for €70m plus €20m add-ons, to arrive to €90million total for Lautaro Martinez, the price tag that Inter were asking,” Romano said.

“The proposal was €70m guaranteed, €10m easy add-ons – really easy to be reached, appearances of the player with Tottenham – and €10m related to the most complicated part of Lautaro Martinez’s career, like winning titles.”

The main reason that this deal didn’t take place was due to the player’s wish to play in the UEFA Champions League, something that Tottenham couldn’t provide this season.

Furthermore, Romano adds that Inter Milan was not prepared to lose the 24-year-old since this offer came after the Italian club losing Lukaku.

“Inter were absolutely not prepared to sell Lautaro Martinez, because this proposal from Tottenham was after they sold Romelu Lukaku to Chelsea,” Romano said. “From what I’m told, also Lautaro Martinez wanted to stay. He was not so tempted because he wants to play Champions League football.”

It will be interesting to see if Tottenham revisits this transfer target next summer or decides to look at another striker.